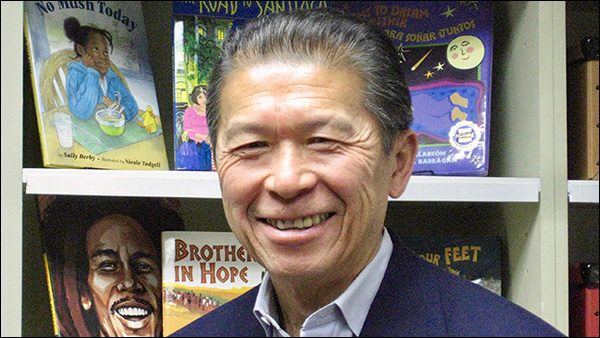 Remembering Our Co-Founder, Thomas Low
Thomas Low, co-founder and CEO of multicultural children’s publishing house Lee & Low Books, has died of cancer at his home in Connecticut. He was 78. Low co-founded Lee & Low Books with Philip Lee in 1991. Though they had no previous publishing experience, both men had noticed, and been dismayed by, a dearth of contemporary diverse stories for children and believed there could be a business opportunity in pursuing their passion to fill that gap in the industry. Since then, Lee & Low has been a leader in supporting new voices in children’s literature, particularly from authors of color.

Far East Movement Debuts New Song for Heritage Month
“Identity: Project Blue Marble” is an eight-hour relief event happening March 20 on Twitch in honor of Asian Pacific American Heritage Month. To mark the occasion, hip hop group Far East Movement is debuting a new song, “We Are the Truth,” which can be heard in the trailer for the event (watch video above). 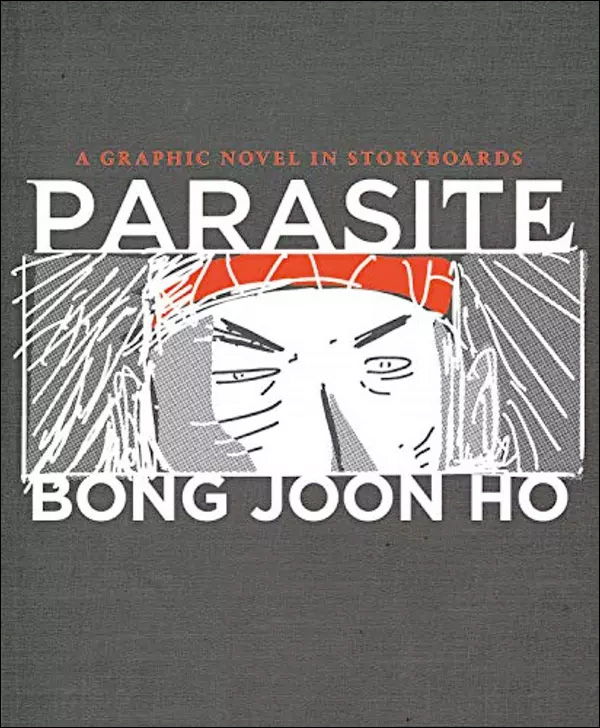 Parasite: A Graphic Novel in Storyboards
Remember when Parasite won all those Oscars? That was awesome. Now you can experience the movie in graphic novel form, sort of. With hundreds of mesmerizing illustrations, the new book Parasite: A Graphic Novel in Storyboards, is a fresh look at Bong Joon-Ho’s award-winning, genre-defying masterpiece, featuring storyboards drawn by the director himself prior to the shooting of the film. The book also contains a foreword written by Bong that shares early concept drawings and photos from the set which take the reader even deeper into the creative process. If you enjoyed Parasite, the book is a fascinating glimpse at Bong’s creative process.