I’m out here for George Floyd. And then Eric Garner. And then for Fong Lee. For Map Kong–who died at the hands of police running away and if White would still be alive. The systematic oppression of a system that works against communities of color. To document. To show truth. Send that truth in clipped […] 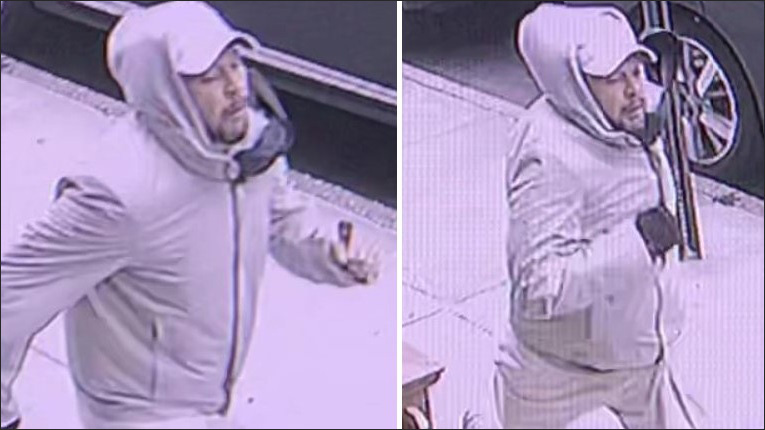 And Other Things to Know From Angry Asian America. Man Makes COVID-19 Related Anti-Asian Remarks and Breaks Woman’s Cell PhoneIn Queens, police are looking for a man wanted in connection with a racist attack on an Asian woman in Rego Park last weekend. On Sunday morning, a man made coronavirus-related anti-Asian statements to a 36-year-old […] 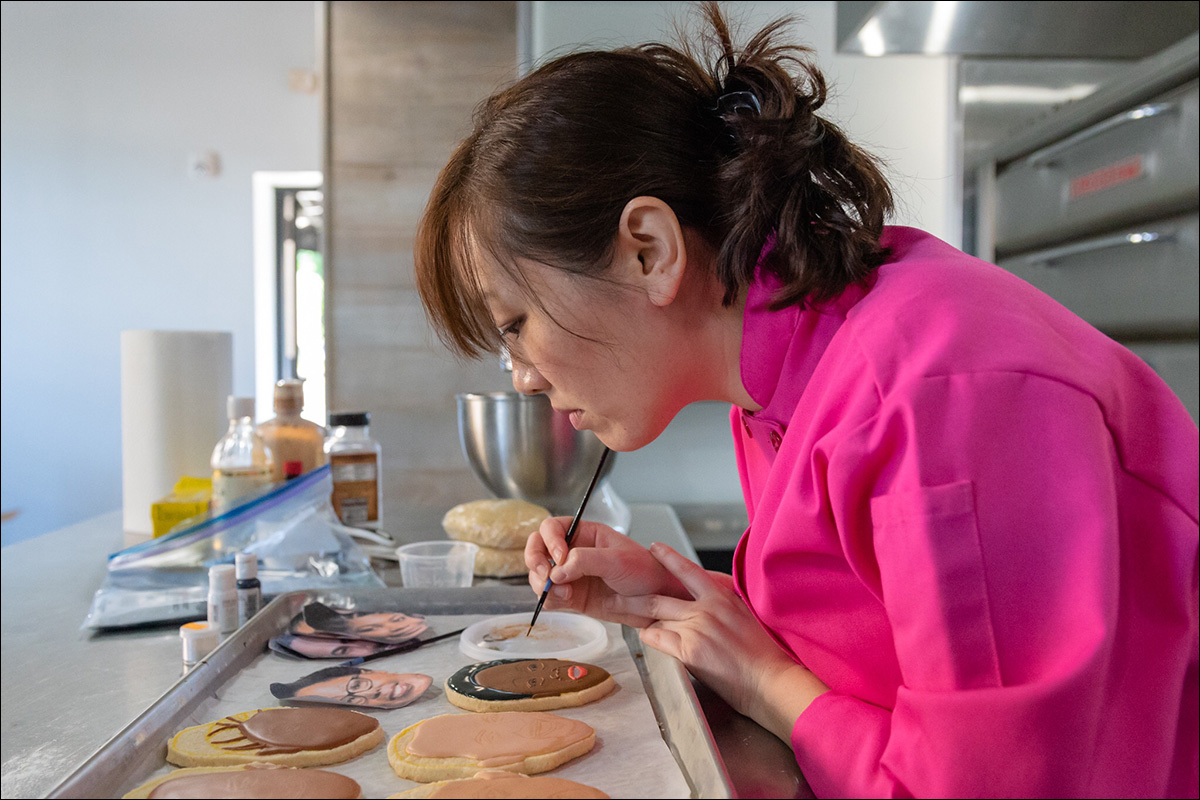 "I try to make people pause, and I use sugar to do it." Heyyyyyy everybody! It is time once again to meet the Angry Reader of the Week, spotlighting you, the very special readers of this website. Over the years, I've been able to connect with a lot of cool folks, and this is a […]

Right now Minneapolis and the state of MN aren’t in the news for the right reasons. A video taken by an onlooker Monday evening shows a Minneapolis police officer keeping his knee on the neck of a motionless, moaning man at the foot of a squad car. The man, who was later identified as George […] 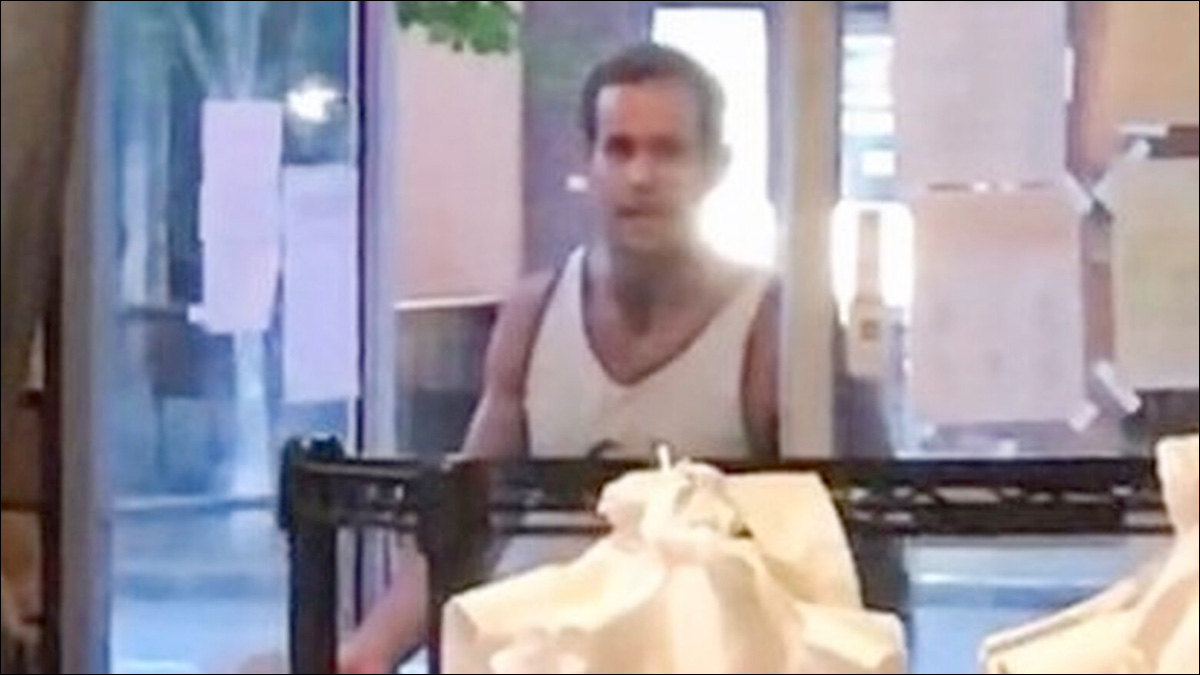 This Is, As They Say, Some High Effort Racism
feedproxy.google.com

And Other Things to Know From Angry Asian America. Woman Arrested for Posting Racist Notes on HomesOn Friday, a Bay Area woman was arrested for posting racist notes on homes in San Leandro. 52-year-old Nancy Arechiga is accused of taping up messages on trees and the doors of at least five homes in the Heron […] 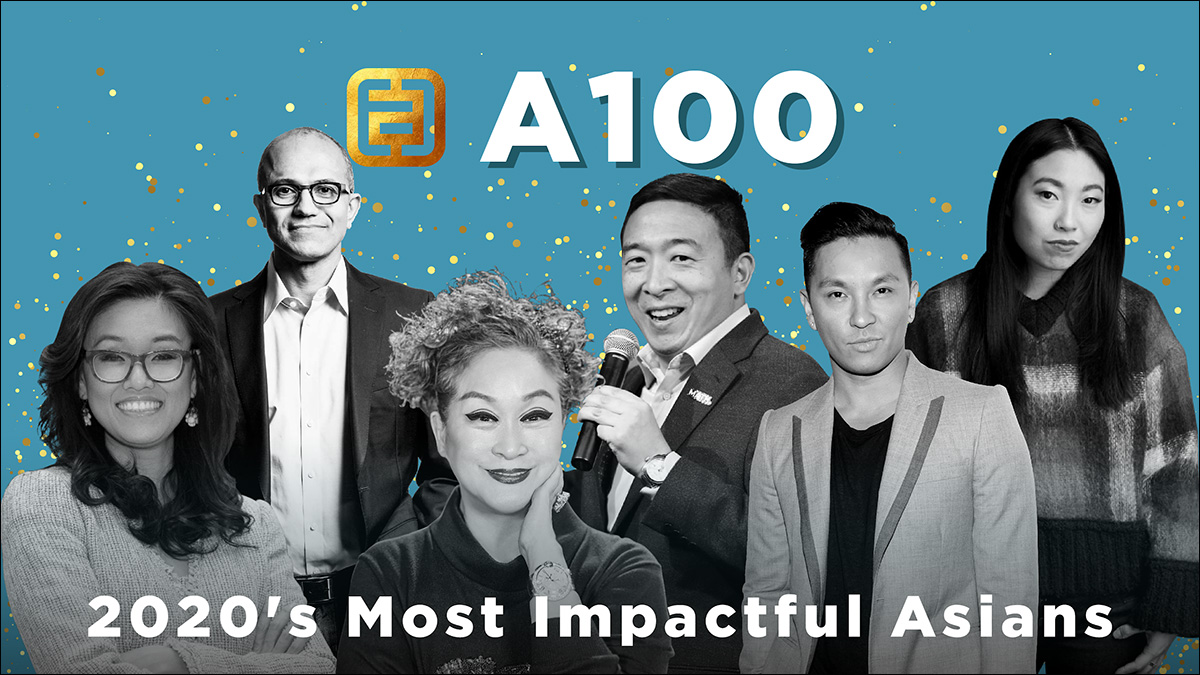 Who Are The Most Influential Asian Americans?
feedproxy.google.com

And Other Things to Know From Angry Asian America. A100 ListKicking off AAPI Heritage Month, Gold House has announced its third annual A100 list, spotlighting “the 100 most esteemed and impactful Asians in entertainment and media, fashion and lifestyle, technology, business, and social activism. The List, determined by 20 Asian nonprofit groups, a panel of […] 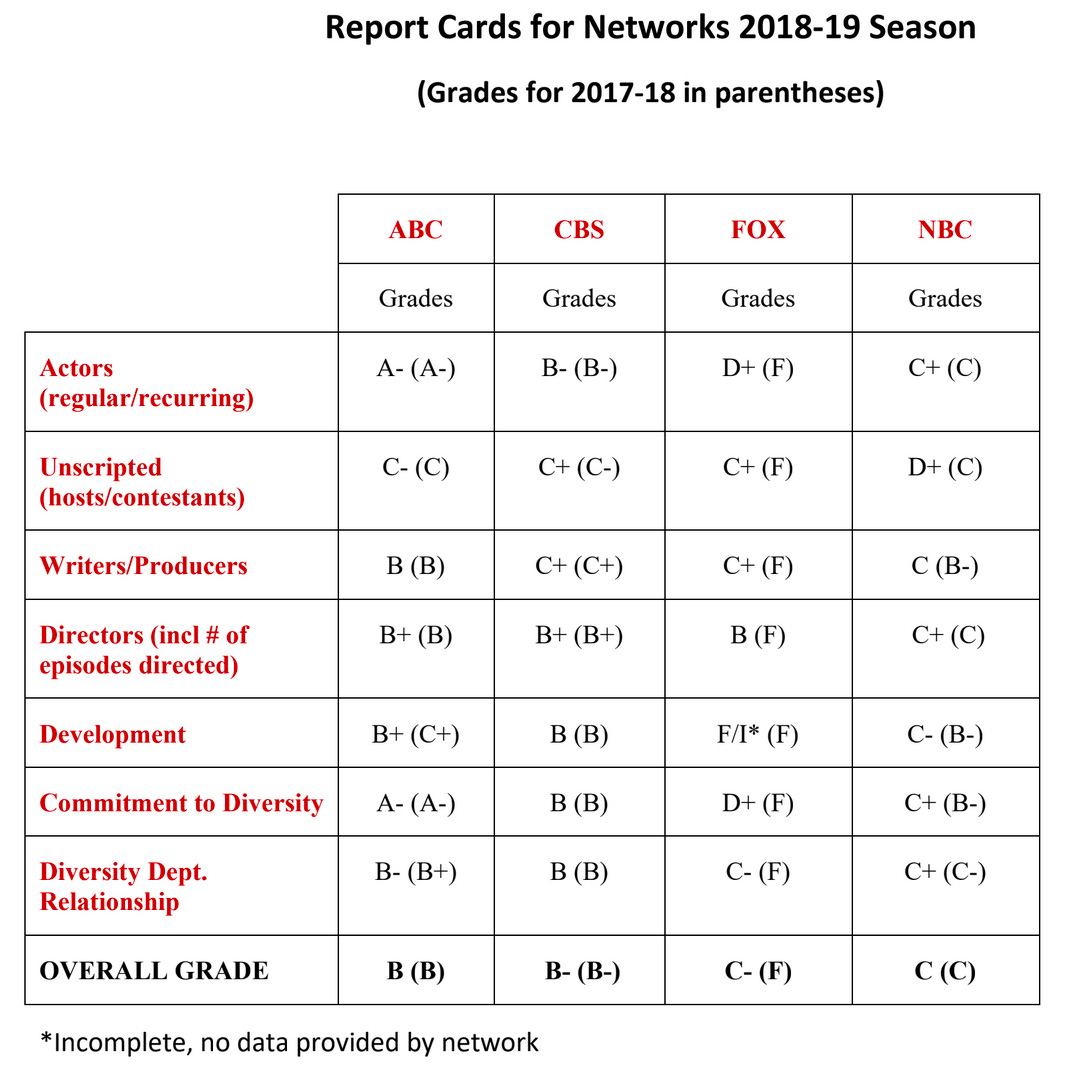 Find This Guy Who Sucker Punched a Woman in the Face
feedproxy.google.com

And Other Things to Know From Angry Asian (North) America. Asian Woman Punched in Face at Vancouver Bus StopIn Vancouver, police are asking for the public’s help identifying a man who punched a young Asian woman in the face in an unprovoked attack last month. Surveillance footage shows the victim was standing at a bus […]