Filipino American among those killed in California mass shooting
balita.com

By Joyce Ann L. Rocamora (Anadolu photo) MANILA – A Filipino American was among the fatalities of a mass shooting during the Lunar New Year celebrations in Monterey Park, California last Jan. 21. The Philippine Consulate General in Los Angeles on Tuesday identified the victim as Valentino Alvero, 68, a United States citizen of Filipino descent. […] 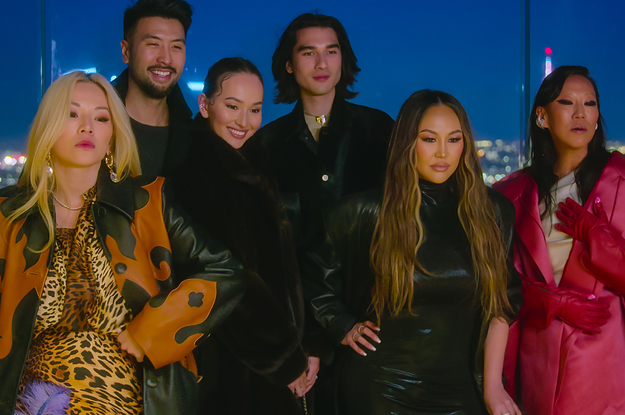 The latest installment of the Netflix reality show presents a worldview in which upward mobility, which is critical to so many Asian Americans, is gauche. View Entire Post › While watching the San Francisco 49ers defeat the Seattle Seahawks, I saw this Northwestern Mutual commercial (‘Distant Relatives’): “Someday is today. That’s the realization many people are having these days—what we’re calling The Great Realization. It’s time to finally do the things you’ve been talking about for years. Get started with a Northwestern Mutual financial […]

By Joyce Ann L. Rocamora MANILA – The Philippine Consulate General in New York on Tuesday expressed support on the calls of Filipino American nurses employed in two hospitals in New York for better wages and working conditions. The statement came as thousands of nurses employed at Montefiore Medical Center in the Bronx and Mount Sinai […] 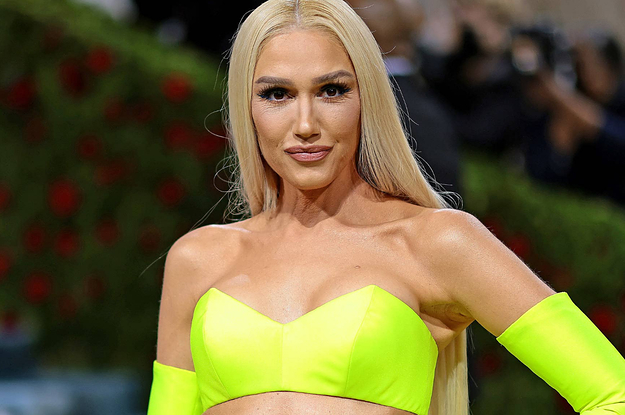 People Are Calling Out Gwen Stefani After She Repeatedly Said She's Japanese In An Interview
www.buzzfeed.com

“Gwen Stefani telling an Asian American interviewer that she identifies as Japanese is the kind of oblivion i’m trying to channel in this dark, cruel world.” View Entire Post › (image credit: San Francisco Chronicle) Graphical visualizations are often the best way to understand data. The San Francisco Chronicle recently published this dynamic set of visualizations looking at the Asian American population.  It allows interactive exploration of California Asian American population trends. Some of the graphs hint at interesting changes that have happened in the […] I wrote before about how every vote can make a difference, and when I wrote the story, Murali Srinivasan was beating Justin Wang for Sunnyvale City Council by just one vote.  A recount found 3 more ballots – two for Wang and one for Srinivasan.  The tie was broken on January 3, as shown in […] 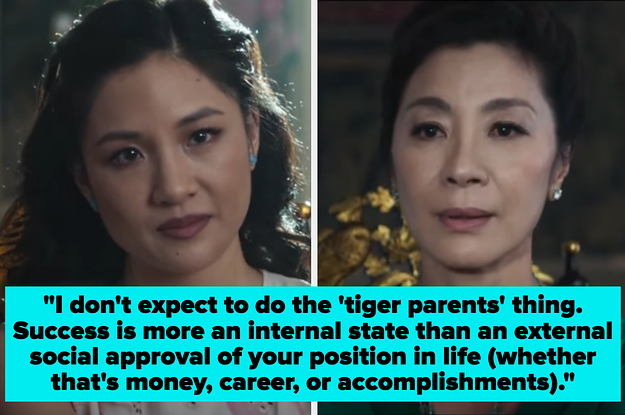 "I Genuinely Want To Take Care Of My Elders": Asian Americans Are Sharing The Parenting Techniques And Traditions They're Continuing With Their Own Kids
www.buzzfeed.com

“From my maternal side, there’s a heavy sense of filial piety, and from both sides, that previous generation sacrificed a lot for me to be here. Contextualizing our family history in the story of America makes me secure in my sense of self and allows me to empathize when I see patterns of xenophobia against […]