H.A.G.S. (Have A Good Summer), a short documentary by Sean Wang
www.8asians.com

I stumbled upon Sean Wang’s short documentary ‘H.A.G.S.’ an opinion piece in the New York Times (with support from the Sundance Institute) and although it was supposed to be about “adulthood,” it turned out to be much more meaningful and nuanced.   View this post on Instagram   A post shared by sean s. wang […] 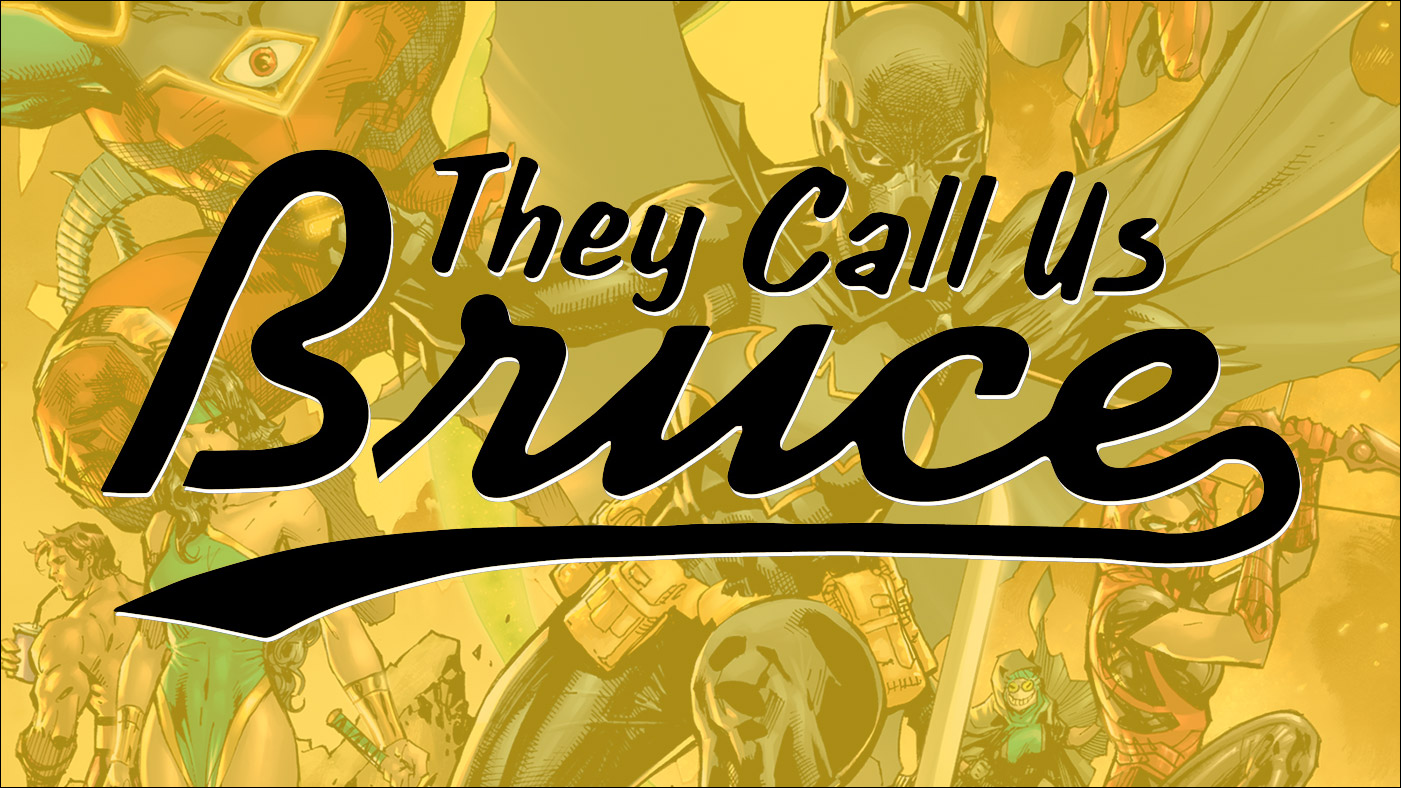 152
Like
Save
Share
Gorgeous Portraits Capture The Untold History Of Asian Americans In The Mississippi Delta
www.buzzfeednews.com 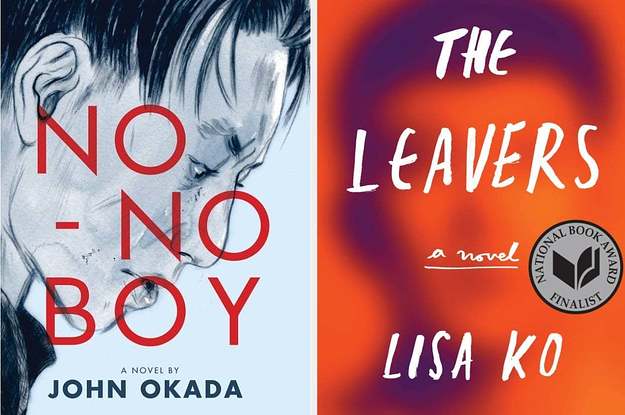 326
Like
Save
Share
Two Older Asian American Women Waiting At A Bus Stop Were Stabbed By A Stranger
www.buzzfeednews.com