8Books Review: Eyes that Speak to the Stars by Joanna Ho
www.8asians.com

Eyes that Speak to the Stars, by Joanna Ho and illustrated by Dung Ho, is the brilliant follow-up to Eyes that Kiss in the Corners. The book opens with a scene all too familiar to anyone who has grown up Asian American in the US. A young boy comes home from school hurt, because a […] Love you always, dad. Couldn’t have taken this wild ride without your and mom’s constant love and support. Check out our story from @proctergamble #sponsored pic.twitter.com/wjFspVMAmi — Chloe Kim (@ChloeKim) February 4, 2022 I saw Chloe Kim tweet this Proctor & Gamble television ad, which is also available on YouTube (but for some reason not embeddable): […] The University of Utah honors Wat Misaka, first person of Color in the NBA
www.8asians.com

Long before Linsanity or even before any African Americans would play in what would become the NBA, Wataru “Wat” Misaka became the first person of color to play professional basketball in the Basketball Association of America, playing three games for the New York Knicks in 1947.  In January 2022 , he was honored by the […] I’m not sure if this is airing on television – I think I caught this on the web – but this has to be one of the strangest commercials I’ve ever seen! NBC is promoting the Winter Olympics (which it is broadcasting), with a tie in with the next upcoming ‘Jurassic Park’ series of films: […] 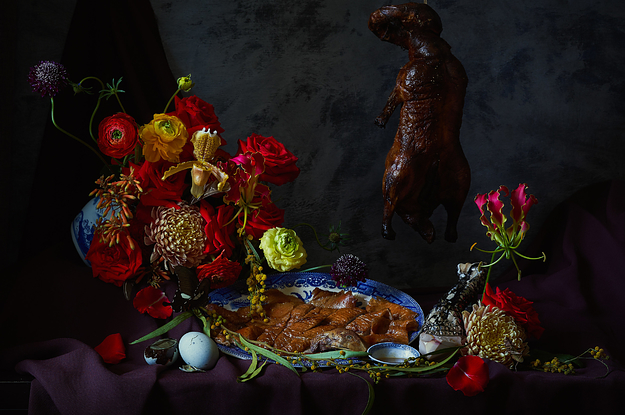 “When you start digging into the history of these photos, you see so much from other cultures that goes unacknowledged.” View Entire Post › This past Sunday marked the one year anniversary of 84-year-old Vicha Ratanapakdee being assaulted while on a walk in San Francisco and died. The Asian Justice Rally, held in five other cities along side San Francisco (Atlanta. Chicago, Los Angeles, New York, Philadelphia), all of them seeking justice for Asian Americans who have been harassed, […]