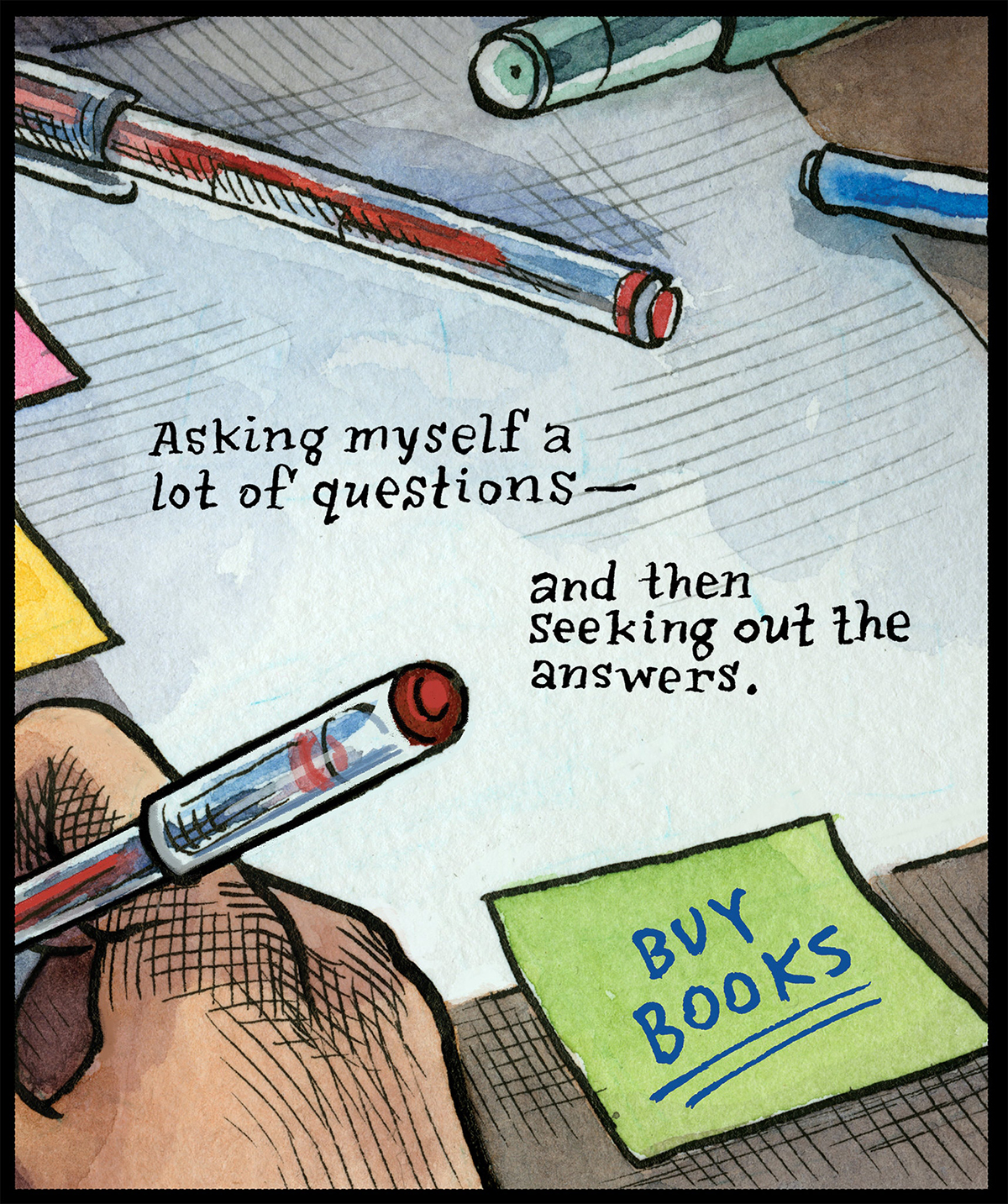 400 Hours. $500.
When cartoonist and illustrator Laura Park learned about the death of Latasha Harlins, the Black teen who was fatally shot by a Korean store owner in Los Angeles in 1991, she decided to make an appointment with herself. An appointment to address her own privilege and divest in systemic racism. 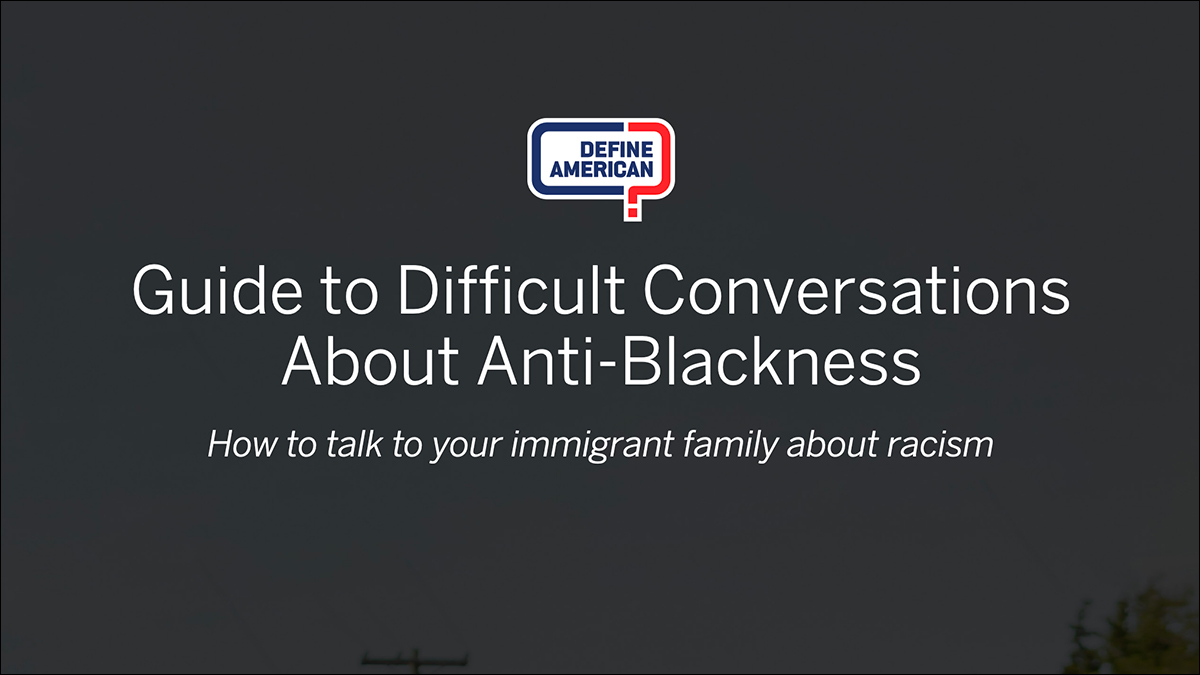 Guide to Difficult Conversations About Anti-Blackness
“Real change begins with us. It requires us to first confront the ways that we ourselves have been complicit in anti-Blackness, and also have difficult conversations with our immigrant families about ways that it is pervasive in our own cultures and homes. We cannot afford to tiptoe around this issue in the name of respect or deference. It is not possible to avoid conflict and be anti-racist. We have to make a choice. This moment requires courage. It requires us to take a stand for what is right.” 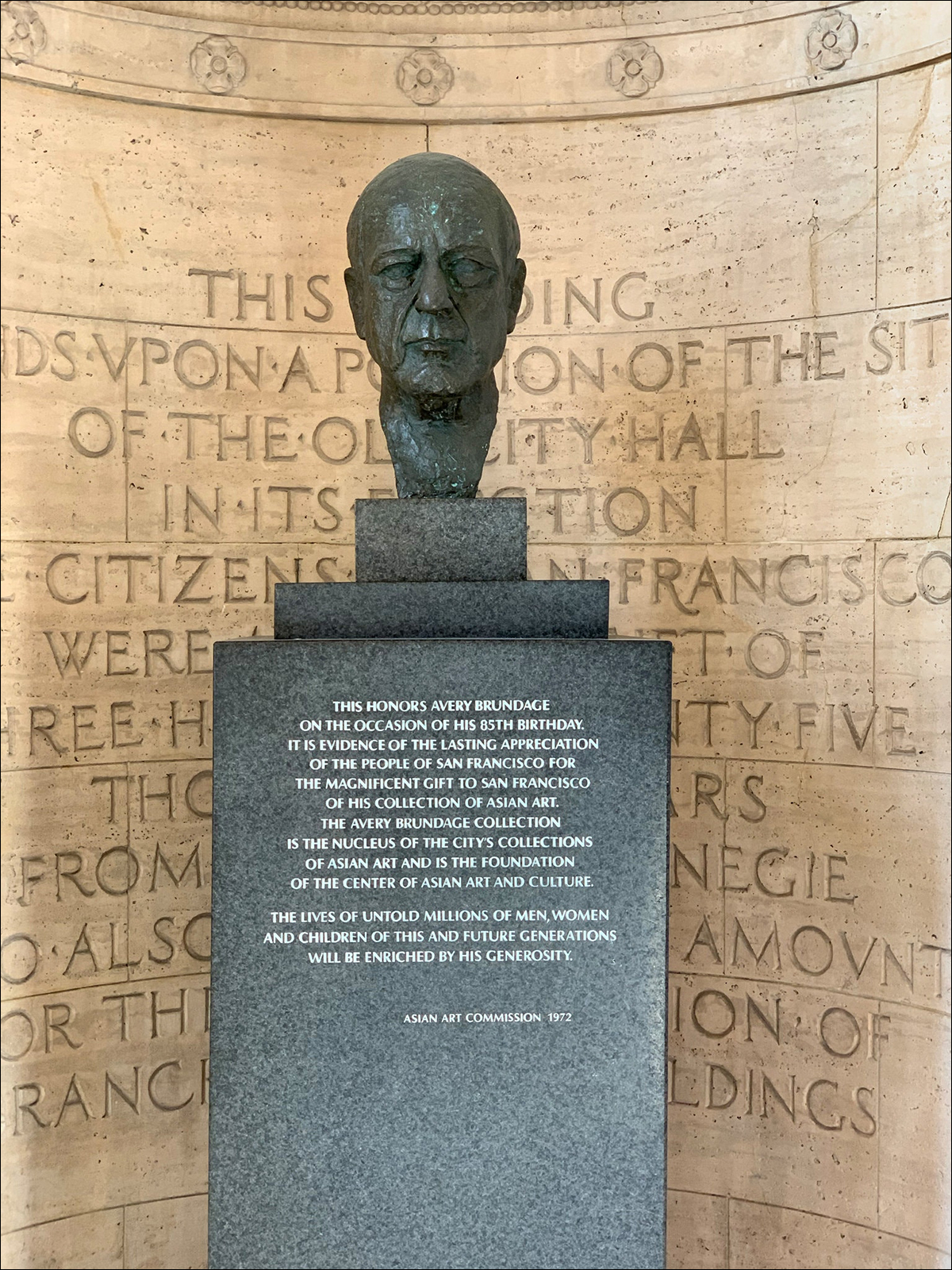 Asian Art Museum to Remove Bust of Patron. That’s Just a Start.
The Asian Art Museum plans to remove a bust of Avery Brundage, its founding patron, who was accused of being a Nazi sympathizer and a racist. The museum will also hold public programs to examine Avery Brundage’s legacy, as well as questions around restitution, and work on “decolonizing” the museum.

House of Hummingbird
The critically-acclaimed South Korean film House of Hummingbird, directed by Bora Kim, is now playing in virtual theaters. The film follows 14-year-old Eun-hee, who moves through life like a hummingbird searching for a taste of sweetness wherever she may find it. Ignored by her parents and abused by her brother, she finds her escape by roaming the neighborhood with her best friend, going on adventures, exploring young love and experiencing everything that comes with growing up in a country on the brink of enormous change.