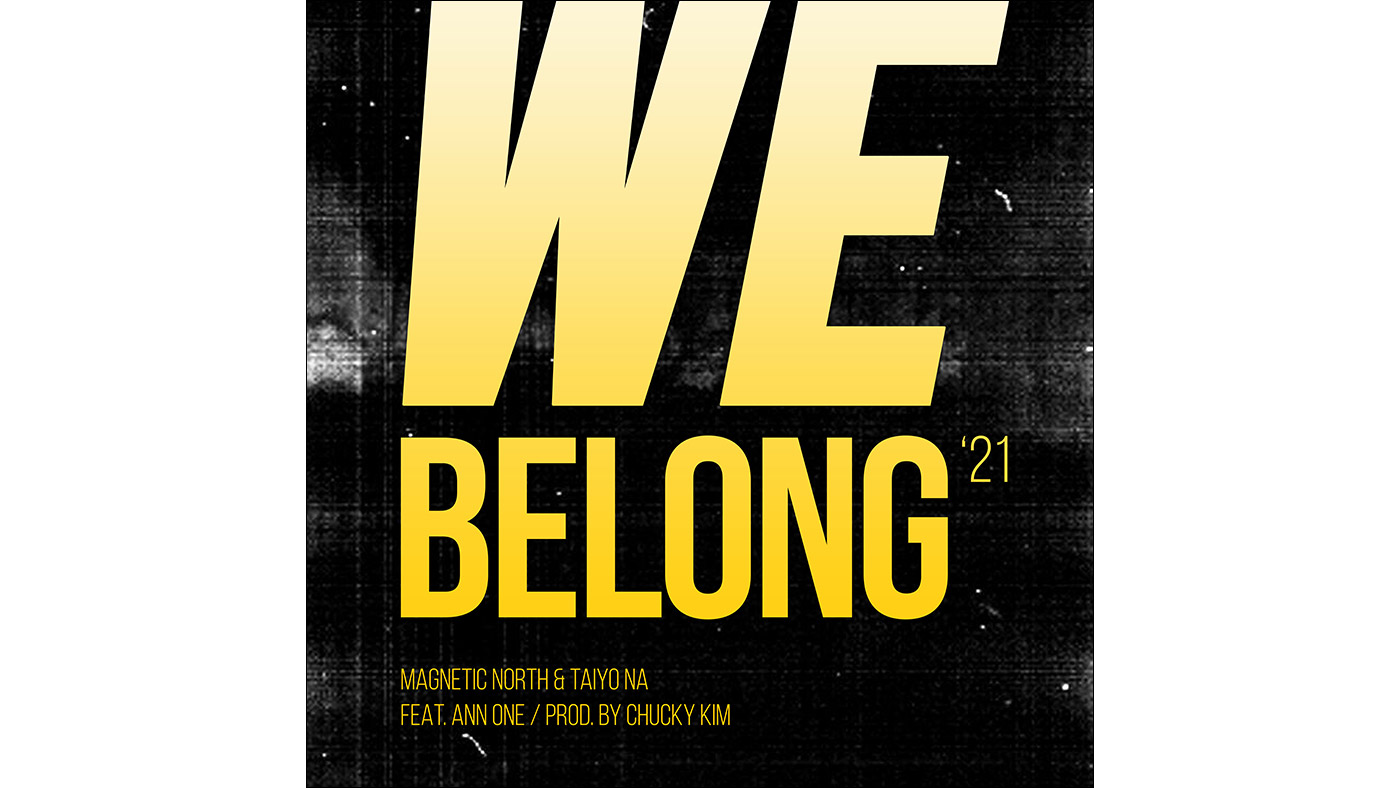 "…but we're still here; And we're going strong; And we're getting tired of proving we belong."

Back in 2010, Magnetic North & Taiyo Na's "We Belong" was a rallying cry for humanity and belonging amidst the AAPI community's experiences with erasure, exclusion and absurdity. Sampling Asian American folk pioneer Chris Iijima's "Asian Song" on the chorus, the song was part of a larger thematic album Home:Word, where homeland and refuge were explored from an Asian American migrant perspective.

Unless you've been actively putting your head in the sand — and let's face it, this is entirely possible — you know that there's been a near-daily deluge of reports of attacks on Asian Americans. Upon hearing the details of yet another violent assault, in which the attacker told the victim, "You don't belong here," I was reminded of Iijima's lyrics: "…but we're still here; And we're going strong; And we're getting tired of proving we belong."

I begged Theresa, Derek and Taiyo to get back on the mic to record an updated version of "We Belong." It just felt like we needed it. Turns out, they were already thinking about revisiting the song in light of recent events, particularly the mass shootings in Atlanta and Indianapolis. And they have delivered.

"We Belong '21" adds layers of urgency and relevance to the original track, delving deeper into experiences of a community being appropriated and othered while pointing towards the possibilities of solidarity and action to bring us forward. The soulful Ann One lends her voice to sing Iijima's timeless words.