Randall Park to Co-Host Hybrid Alternative-Scripted Series ‘True Story’
Randall Park and Ed Helms are attached to co-host a hybrid scripted-alternative series titled True Story at NBC. In the series, everyday Americans sit down with Helms and Park to share their most extraordinary and unbelievably true stories for the first time. As the stories unfold, a star-studded cast of comedians and actors will appear in dramatized re-enactments. 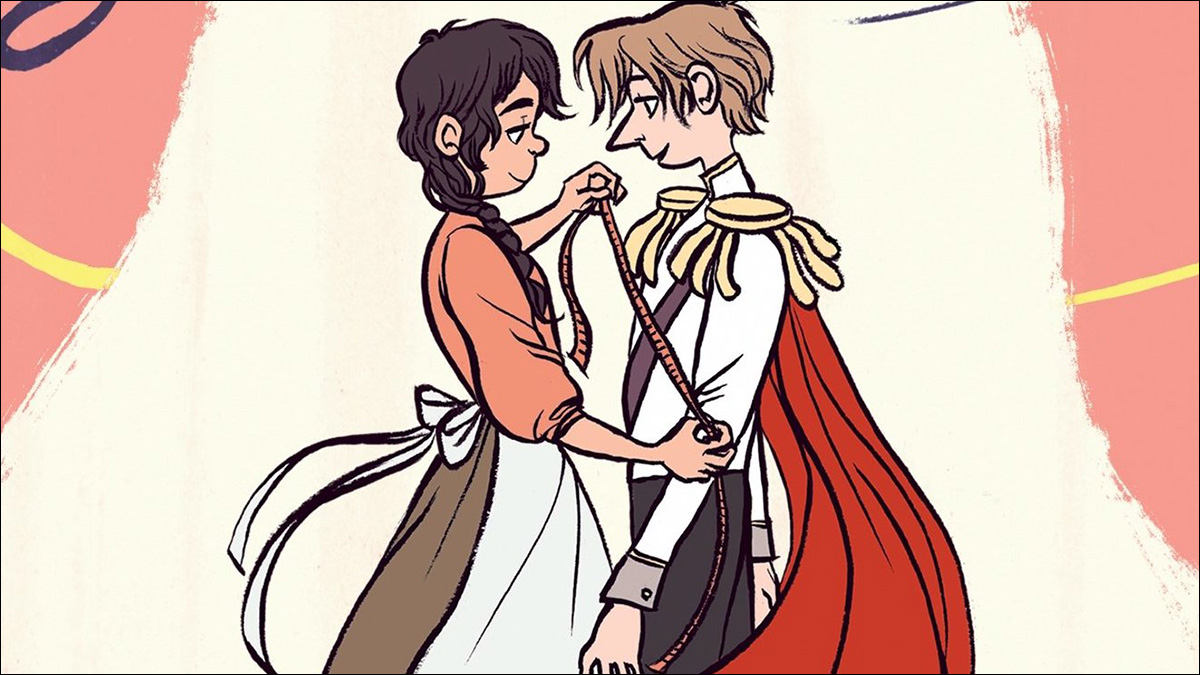 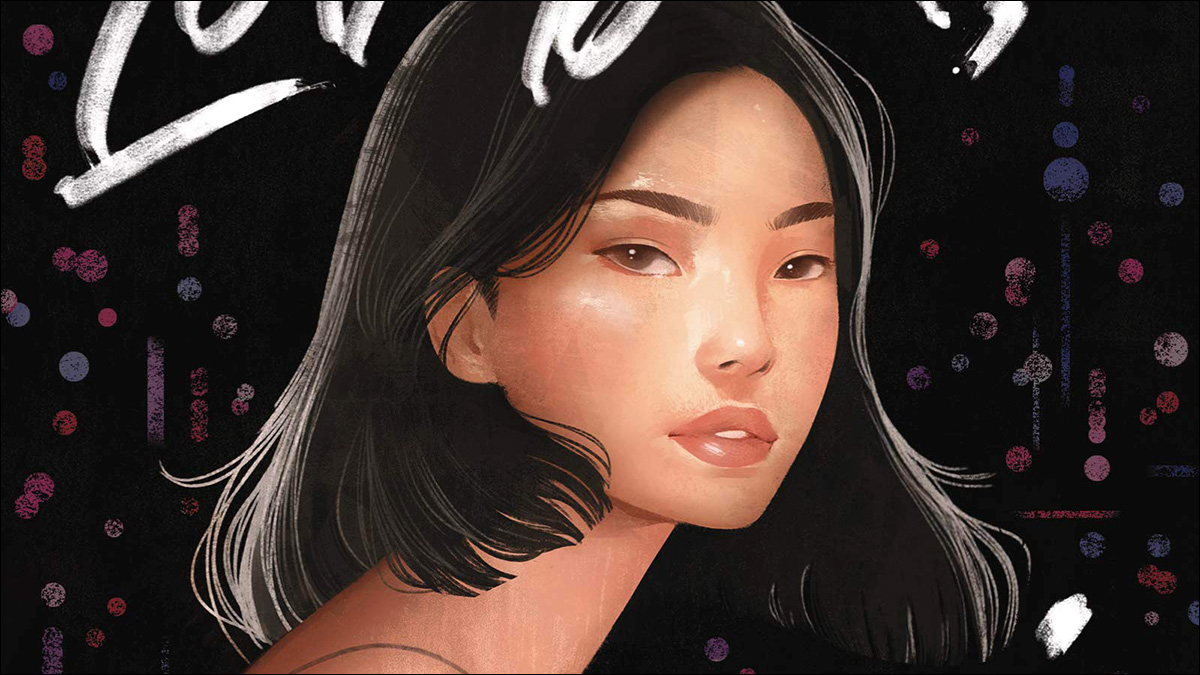 ‘Loveboat, Taipei’ is Getting a Movie Adaptation
ACE Entertainment, the makers of the To All the Boys I’ve Loved Before franchise, has optioned the rights to Abigail Hing Wen’s bestselling young adult novel Loveboat, Taipei. Inspired by Wen’s experiences, the story follows 18-year-old Ever Wong, who is sent from Ohio to Taiwan to study Mandarin for the summer. But what she thinks is a cultural program turns out to be a teen free-for-all that is notoriously dubbed “Loveboat.” 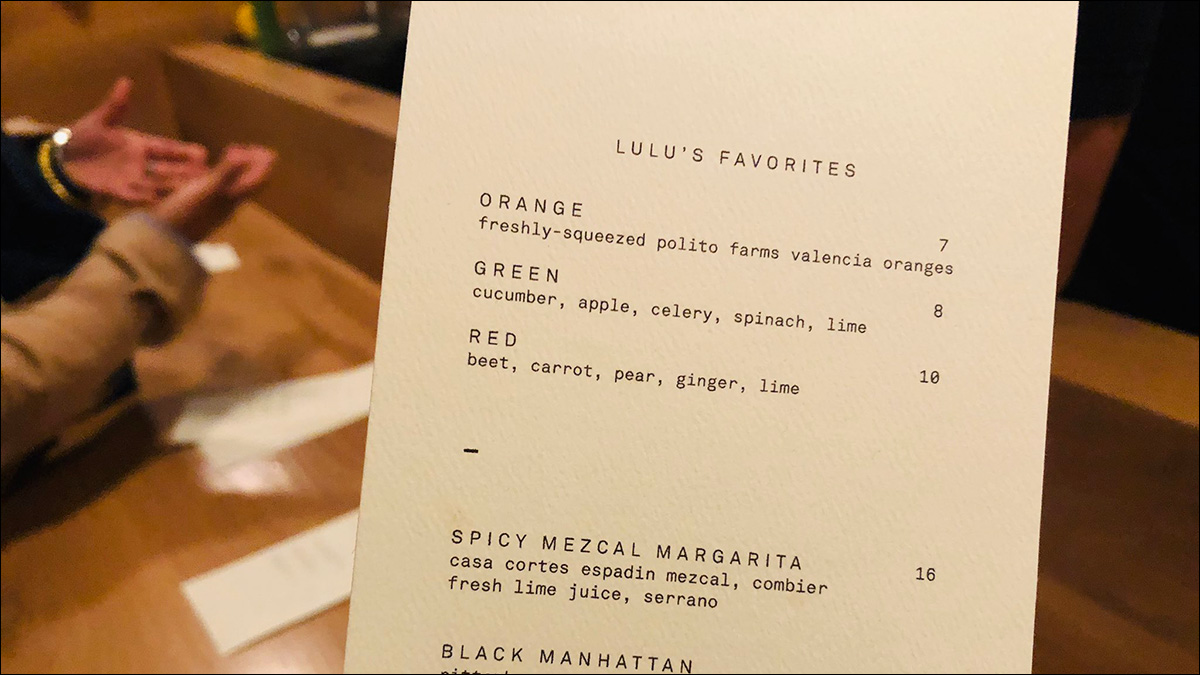 Lulu Wang Serves Cocktails and Answer Questions at Pop-Up Q&A
How cool is Lulu Wang? On Sunday night, the award-winning director of The Farewell served as bartender at Auburn in Los Angeles, where she served cocktails and answered questions from behind the bar for 300 guests during an impromptu pop-up Q&A.