Trump Tells Asian American Reporter to “Ask China” About Deaths
Donald Trump abruptly ended his Monday press conference after a contentious exchange in which he asked an Asian American journalist to “ask China” about her question and then refused to take a query from another White House reporter. CBS News correspondent Weijia Jiang asked Trump why he sees coronavirus testing as a global competition when more than 80,000 Americans have died. “Maybe that’s a question you should ask China,” Trump told Jiang. “Don’t ask me. Ask China that question, OK?” And that was the beginning of the end of the press conference.

Violence Against Asian Americans Is on the Rise — But It’s Part of a Long History
If you somehow think the rise of anti-Asian sentiment amidst COVID-19 is something new, take short and long look back at the history of Asians in America — something you can see in the epic new five-hour documentary series Asian Americans, which premieres on PBS this week. All five parts are available for viewing in their entirety on pbs.org.

Kevin Kwan’s New Book is His Most Decadent Yet
How do you follow up one of the most successful trilogies of the 21st century? For Kevin Kwan, whose Crazy Rich Asians books have sold millions of copies and spawned a $200-million-plus movie, the answer rested in his greatest inspiration: A Room With a View. His new novel, Sex and Vanity, plays like a straight tribute to the E.M. Forster novel — but in this version, the story moves between Capri and New York, tackling the nuances of Asian American identity in the process. 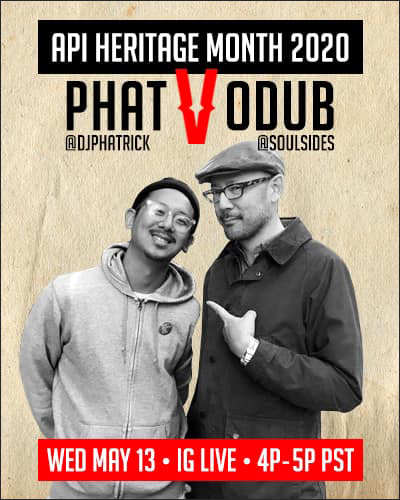 API Heritage Jam
DJs Phatrick and O-Dub are teaming up for a livestream mix highlighting Asian and Asian American artists. Wednesday, May 13 at 4pm Pacific. Follow along on Instagram Live at either @djphatrick or @soulsides. 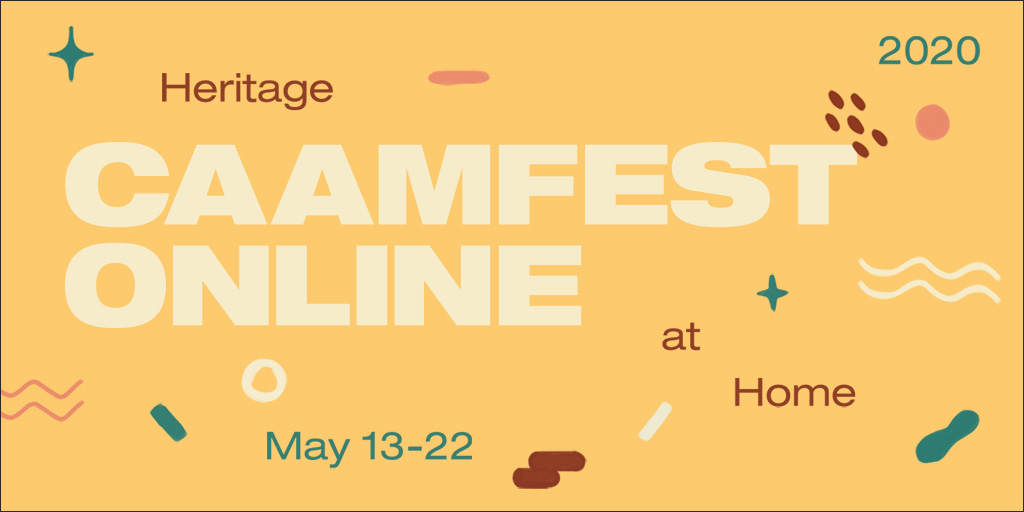 CAAMFest Online: Heritage at Home
The Center for Asian American Media presents their reimagined festival experience, CAAMFest Online: Heritage at Home from May 13-22. The online festival will provide a platform to gather virtually in celebration of Asian Pacific American Heritage Month. The program features over 20 digital events, ranging from online film screenings to interactive panels, watch parties, and house parties with live performances, all free of charge. Learn more and reserve your tickets here. Join the conversation using #CAAMFestOnline and #HeritageAtHome.