"The Violence is Always There" 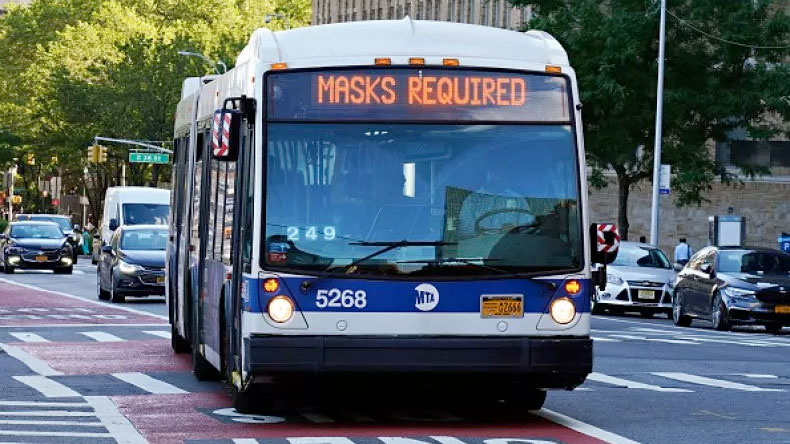 New York Politician Apologizes for Calling BLM ‘Business Lives Matter’
New York City Council member Peter Koo apologized on Thursday for saying BLM stood for “business lives matter” during a speech. Speaking at a forum with the city’s Department of Transportation and the Metropolitan Transit Authority, Koo was speaking in opposition to a proposal for a bus lane for stretch of street in Flushing, saying that the plan posed a problem for local small-business owners. “BLM, it means what? Business lives matter,” Koo said to the crowd. Stop. That is the sound of my eyes rolling. You can make your point without saying shit like this. The councilman has since apologized for his remarks. 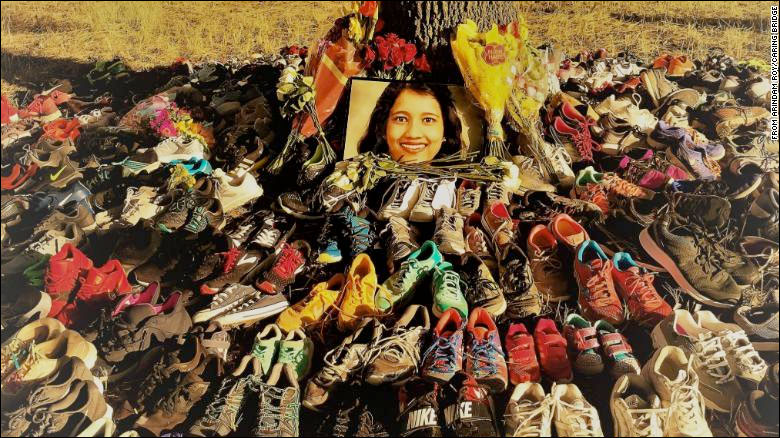 Scientist Killed During Her Regular Morning Run
A 43-year-old scientist and mother of two was found dead near a creek in Plano, Texas, on Saturday morning after going out for her regular morning run. Sarmistha Sen had gotten up early for a run and at some point in time came across her attacker. Less than two hours later, a witness discovered Sen’s body near the creek. Her death is being classified as a homicide and a person of interest is currently being held for a burglary that happened nearby, according to police. Local residents paid tribute to Sen by dropping off pairs of running shoes near the site where she was killed. 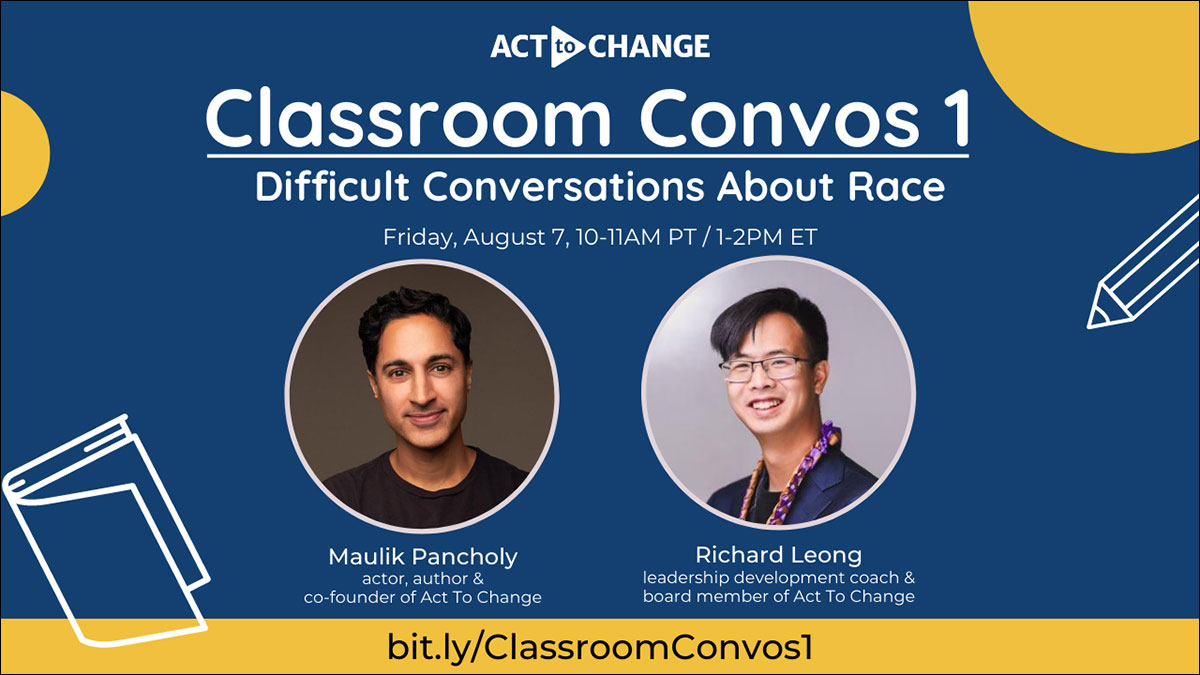 Classroom Convos 1: Difficult Conversations About Race
The recent racial uprising has made us all aware of the extent of racism around us. More of us, especially the younger generation, are now willing to talk about race and find collective ways to combat systemic racism. But these conversations are not easy, and we may not even be comfortable talking about race, because we were never taught how to. However, these conversations are crucial to bring about a systemic change. Act to Change invites you to their first Classroom Convos, a youth workshop that will guide you on talking about race, especially with Asian Americans and Pacific Islanders. Participants will be able to reflect on their challenges and discomforts with talking about race and racism, and will leave with concrete strategies to increase their influence and sustainability. It’s happening Friday, August 7 at 1pm ET. Speakers will include Maulik Pancholy, actor, author & co-founder of Act To Change; and Richard Leong, leadership development coach & board member of Act To Change. Register for the webinar here.

Lucky Grandma
Lucky Grandma is now available on digital platforms. Written and directed by Sasie Sealy, this darkly hilarious indie feature stars the legendary Tsai Chin at the center of a Chinatown gangster caper. An ornery, chain-smoking, newly widowed 80-year-old Grandma is eager to live life as an independent woman, despite the worry of her family. When a local fortune teller predicts a most auspicious day in her future, Grandma decides to head to the casino and goes all in, only to land herself on the wrong side of luck… suddenly attracting the attention of some local gangsters. Desperate to protect herself, Grandma employs the services of a bodyguard from a rival gang and soon finds herself right in the middle of a Chinatown gang war.