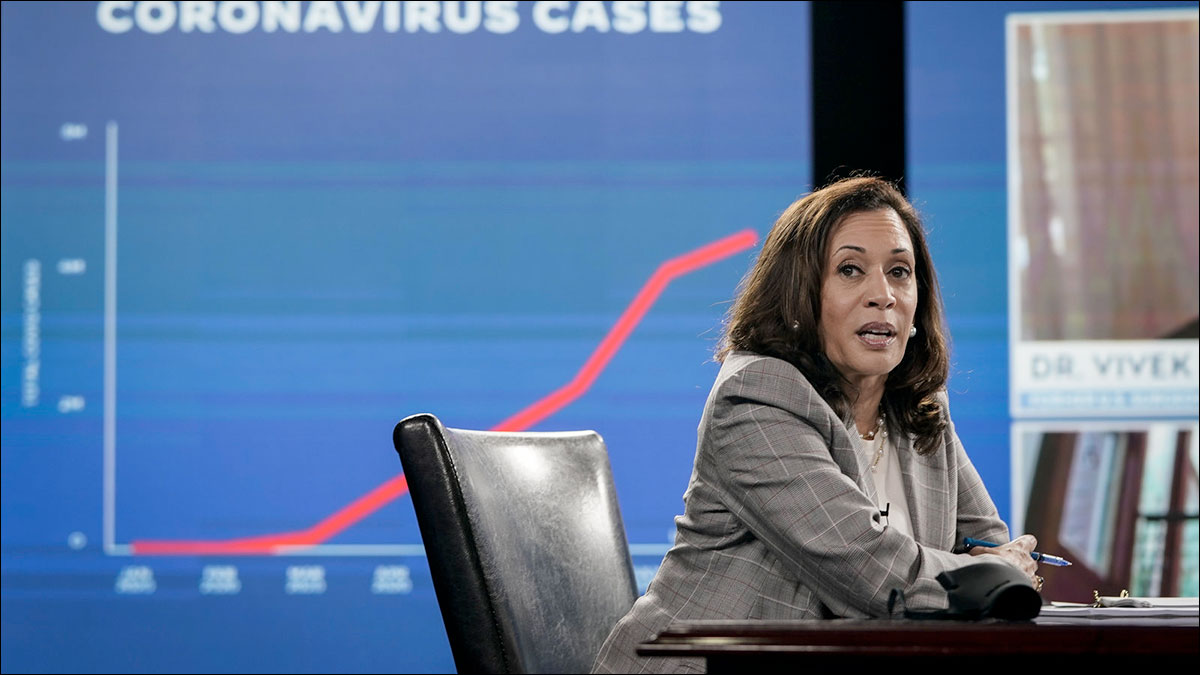 Trump and His Campaign Amplify ‘Birther’ Conspiracy Against Kamala Harris
Well, that shit didn’t take long. As soon as Kamala Harris was announced as Joe Biden’s pick for vice president, the birther conspiracies were off and running. Some shitbag lawyer writes a racist, baseless Newsweek opinion piece calling Harris’ eligibility into question, based on the fact that her parents were both immigrants. For the record, Senator Harris was born in Oakland, California, which indeed makes her eligible for the presidency, like anyone else born in the United States. But of course, Trump couldn’t help dip his toe in the birther conspiracy. He’s been here before, after all. “I heard it today that she doesn’t meet the requirements,” Trump said at today’s White House briefing, referring to the Newsweek piece. “I have no idea if that’s right. I would have assumed that the Democrats would have checked that out before she gets chosen to run for vice president.” Like I said, that didn’t take long. Are we going to have to deal with this bullshit all the way to election day? 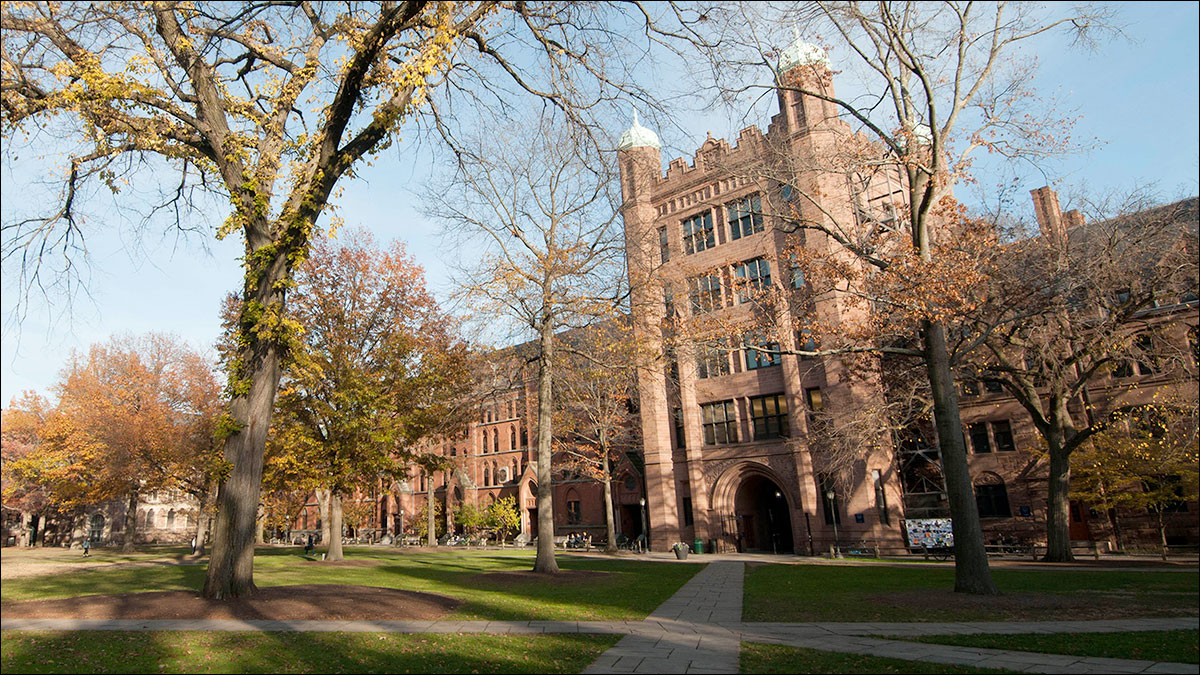 Justice Dept accuses Yale of discriminating against Asian and White applicants
The Justice Department accused Yale University of discriminating against Asian American and White applicants in its undergraduate admissions process. The announcement, the culmination of a two-year investigation, represents the latest move by the Trump administration to undermine affirmative action policies that have bolstered diversity within higher education for decades. All I have to say about this as it pertains to Asian Americans: I refuse to be the Trump Administration’s wedge, in this matter and all matters. 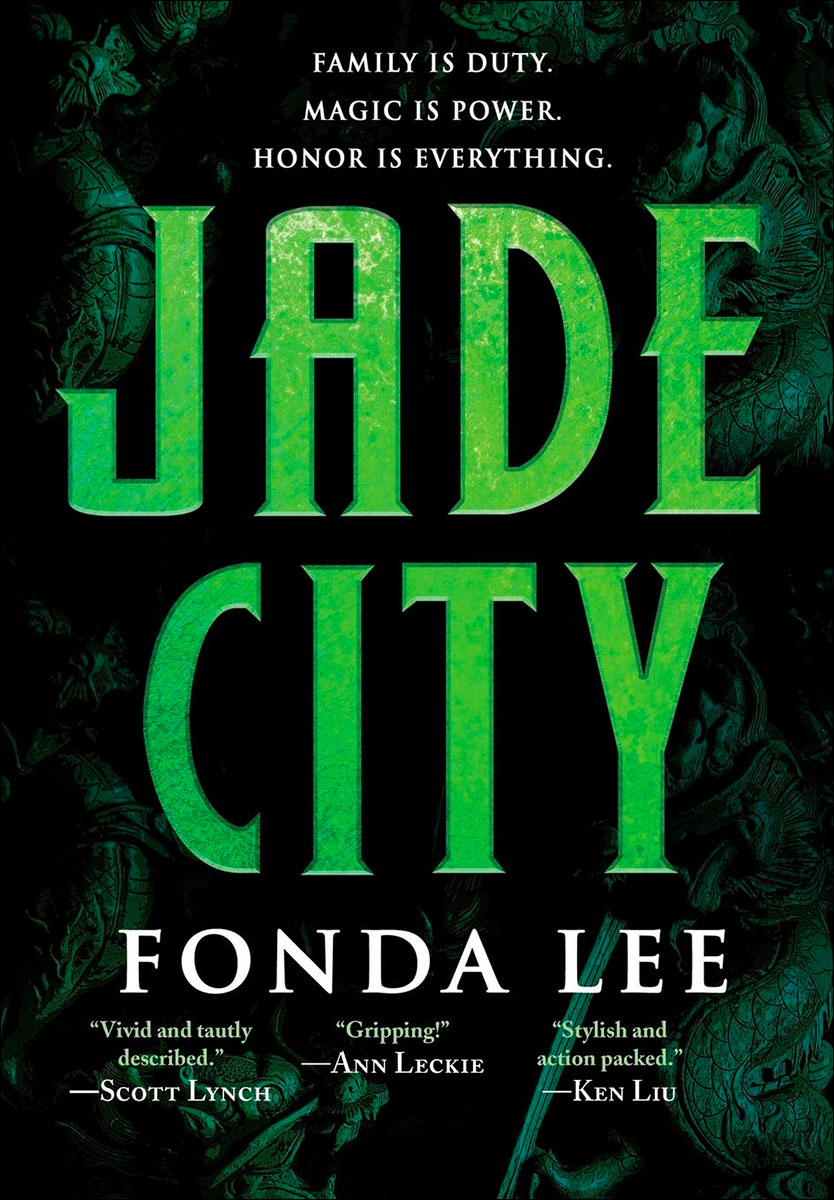 Fonda Lee’s ‘Jade City’ is Being Adapted for Peacock
Peacock has put in development Jade City, a series based on the first book in Fonda Lee’s bestselling fantasy trilogy The Green Bone Saga. Written Dave Kalstein, Jade City is described as “an epic saga of magic and martial arts where two rival clans will fight to the bitter end for love, honor and power. Set in an Asia-inspired fantasy metropolis reminiscent of 70s Hong Kong, jade holds mystical powers and our two warring families will fight to the end over its control.” 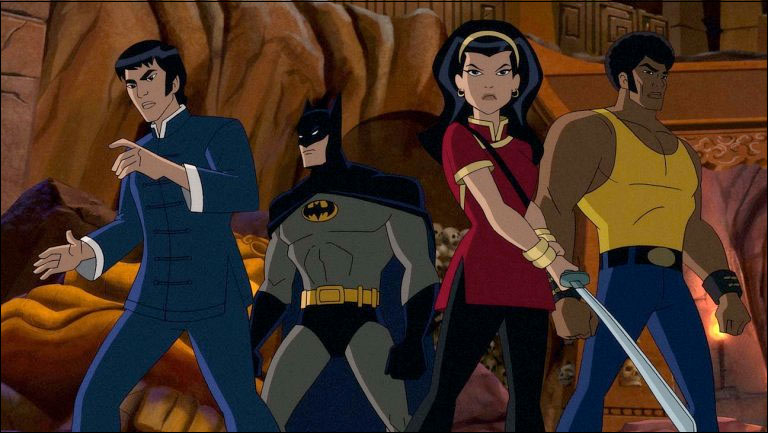 1970s-Set ‘Batman’ Animated Movie Reveals Cast
The Dark Knight is headed to the 1970s for his latest animated adventure, the upcoming Batman: Soul of the Dragon. Directed by Sam Liu, the film is an original tale, rather than based on a specific comic book storyline, that sees Bruce Wayne face a deadly menace from his past with the help of three former classmates: world-renowned martial artists Richard Dragon, Ben Turner and Lady Shiva. It sounds like Batman by way of Bruce Lee, with a voice cast that includes Mark Dacascos, Kelly Hu and James Hong. Batman: Soul of the Dragon is due out in early 2021. 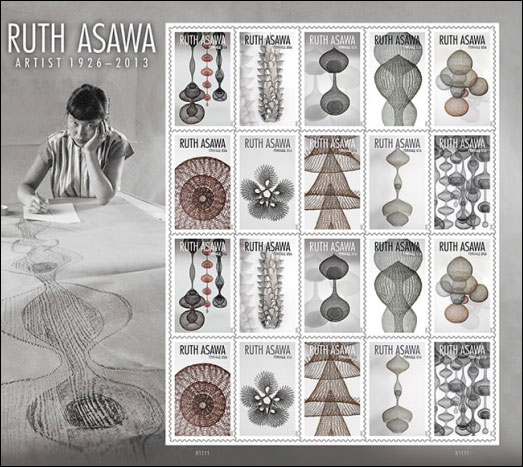