The Creator of the Famous ‘Konami Code’ Has Died

Elderly Man Robbed Of Recycling In SF’s Bayview-Hunters Point Identified
Police in San Francisco announced that investigators have identified the man who was threatened and attacked over the weekend as he was robbed of recycling he had collected in Bayview-Hunters Point. 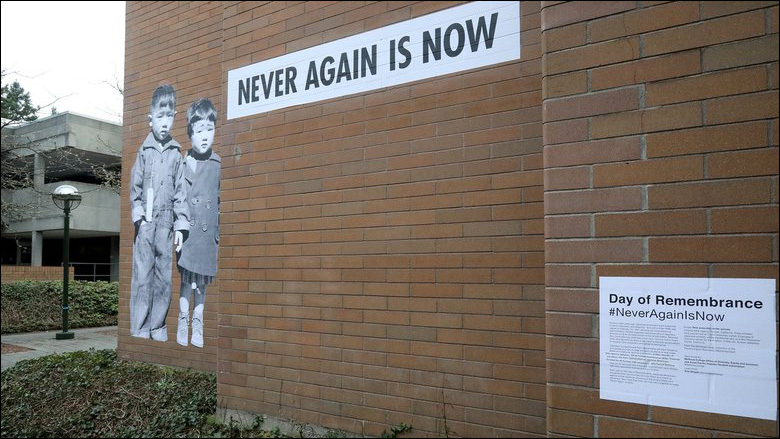 Bellevue College apologizes after administrator alters mural depicting Japanese American internment
Bellevue College has apologized after one of its vice presidents altered a mural of two Japanese American children in a World War II incarceration camp by whiting out a reference to anti-Japanese agitation by local businessmen in the accompanying artist description. Created by Seattle artist Erin Shigaki, the art installation “Never Again Is Now” includes an 11-foot-tall mural of two children photographed at a California incarceration camp. Last week, professors were notified that someone had removed one sentence in a paragraph about Japanese immigrants and their connection to Bellevue. 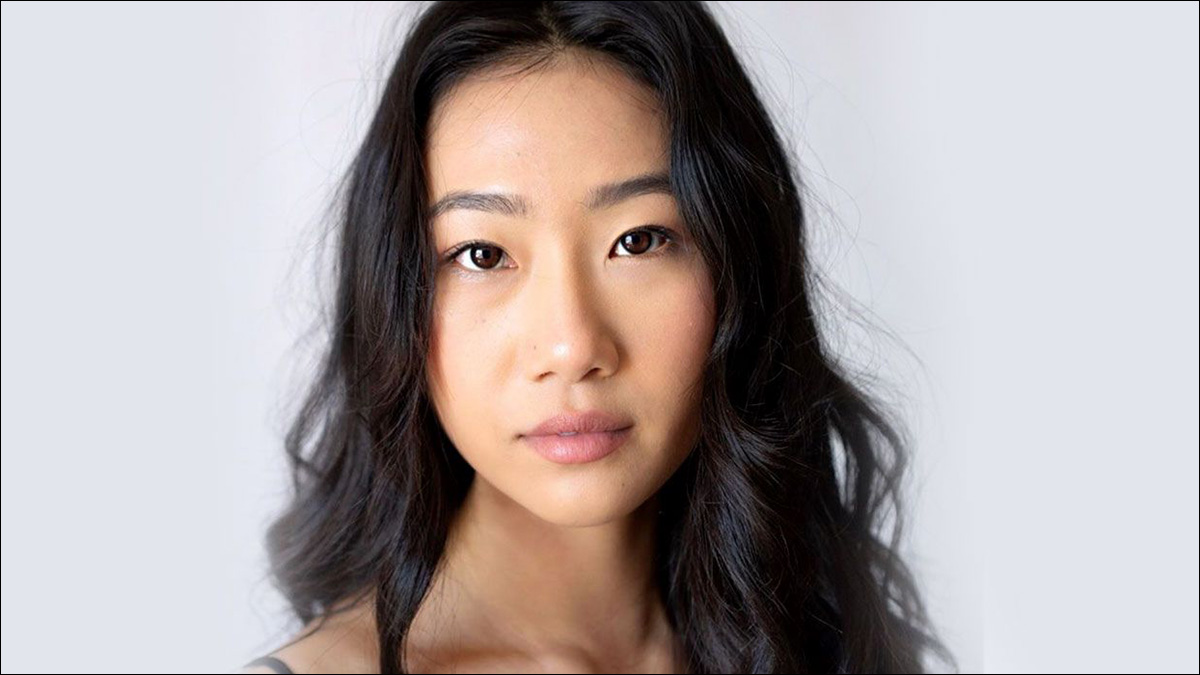 Olivia Liang Cast as Lead of CW’s ‘Kung Fu’ Reboot
Olivia Liang will star as the lead in the pilot of CW’s reimagining of the 1970s TV show Kung Fu. In the new series, written by Christina M. Kim, a quarter-life crisis causes a young Chinese-American woman, Nicky Chen, to drop out of college and go on a life-changing journey to an isolated monastery in China. But when she returns to find her hometown overrun with crime and corruption, she uses her martial arts skills and Shaolin values to protect her community and bring criminals to justice — all while searching for the assassin who killed her Shaolin mentor and is now targeting her.

I Will Make You Mine
Ahead of its world premiere next month at SXSW, here is the trailer for I Will Make You Mine, the directorial debut from our friend Lynn Chen. The film follows three characters: Rachel (Chen), who lives in luxury with her cheating husband; Professor Erika (Ayako Fujitani), who is trying her best to juggle her career and raising her daughter Sachiko (Ayami Riley Tomine); and struggling musician Yea-Ming Chen (who plays a version of herself). They all may have different lives, but they share one common bond: a flawed romantic history with singer-songwriter Goh Nakamura(who also plays a version of himself). As seen in the trailer above, when Goh comes back into their lives, the past comes back and makes things a tad bit complicated. The film will be released on May 26 from Gravitas Ventures.