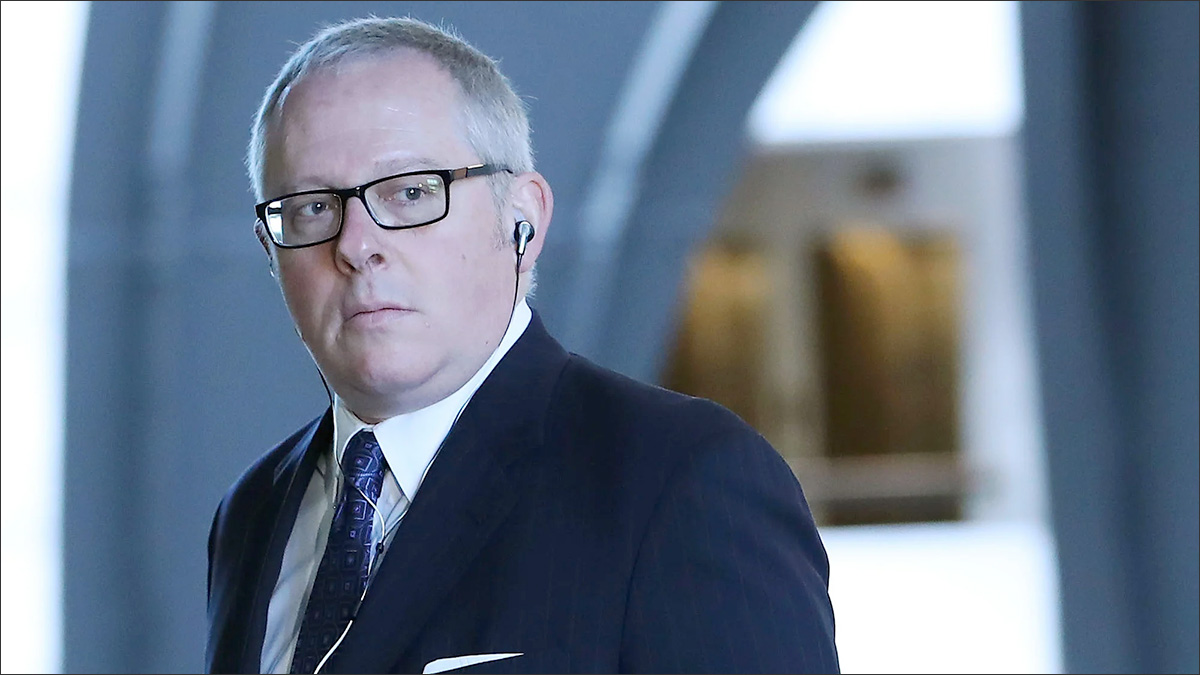 Surprise, Surprise. Trump’s New HHS Spokesman Tweeted Racist Shit
And literally nobody is shocked to learn that Michael Caputo, the new spokesman for the Department of Health and Human Services, made racist and derogatory comments about Chinese people, among other things, in a series of now-deleted tweets. Caputo, a longtime New York Republican political operative who worked on Trump’s 2016 presidential campaign, remarked that “millions of Chinese suck the blood out of rabid bats as an appetizer and eat the ass out of anteaters.” He followed up at another user, “Don’t you have a bat to eat?” and tweeted at another user, “You’re very convincing, Wang.” Seems like he’ll fit in quite well with this administration. 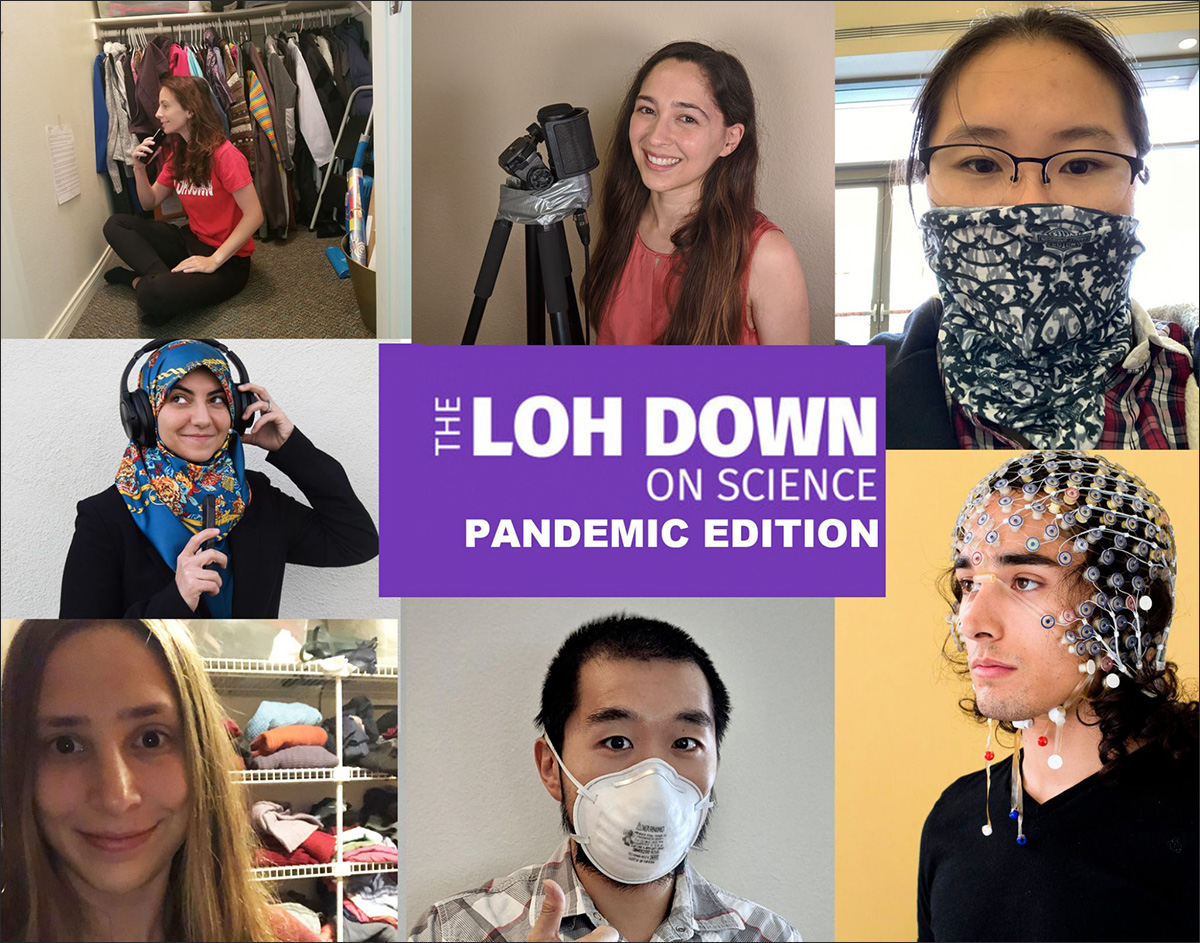 The Loh Down on Science: Special Pandemic Edition
=Hosted by Sandra Tsing Loh, The Loh Down on Science is a daily radio “minute” (90 seconds) of humorous yet informative current science. In light of recent events — you know, the deadly global pandemic thing — they’re launching a limited radio/podcast series called The Loh Down on Science: Special Pandemic Edition, featuring three-minute family friendly radio/podcast/audio modules covering a range of pandemic science. Topics will include: The science of herd immunity. The wonders of soap. The curious story of Lady Montagu, English aristocrat and early vaccine adopter. Could a mad scientist create a virus in a lab? (Well, not a very good one.) Why are our house cats going nuts? The surprising healing powers of copper. Can you harness your home computer, when you’re sleeping, to join an army of computers crunching data to find COVID-19’s Achilles Heel? Hint: Yes! It’s been done to solve Ebola!

Hollywood
What if you could rewrite the story? The new Netflix limited series Hollywood follows a group of aspiring actors and filmmakers in post-World War II Hollywood as they try to make it in Tinseltown — no matter the cost. Each character offers a unique glimpse behind the gilded curtain of Hollywood’s Golden Age, spotlighting the unfair systems and biases across race, gender and sexuality that continue to this day. Darren Criss stars as a white-passing biracial Filipino American director, while Michelle Krusiec guest stars as real-life Chinese American screen icon Anna May Wong. The series premieres May 1 on Netflix. 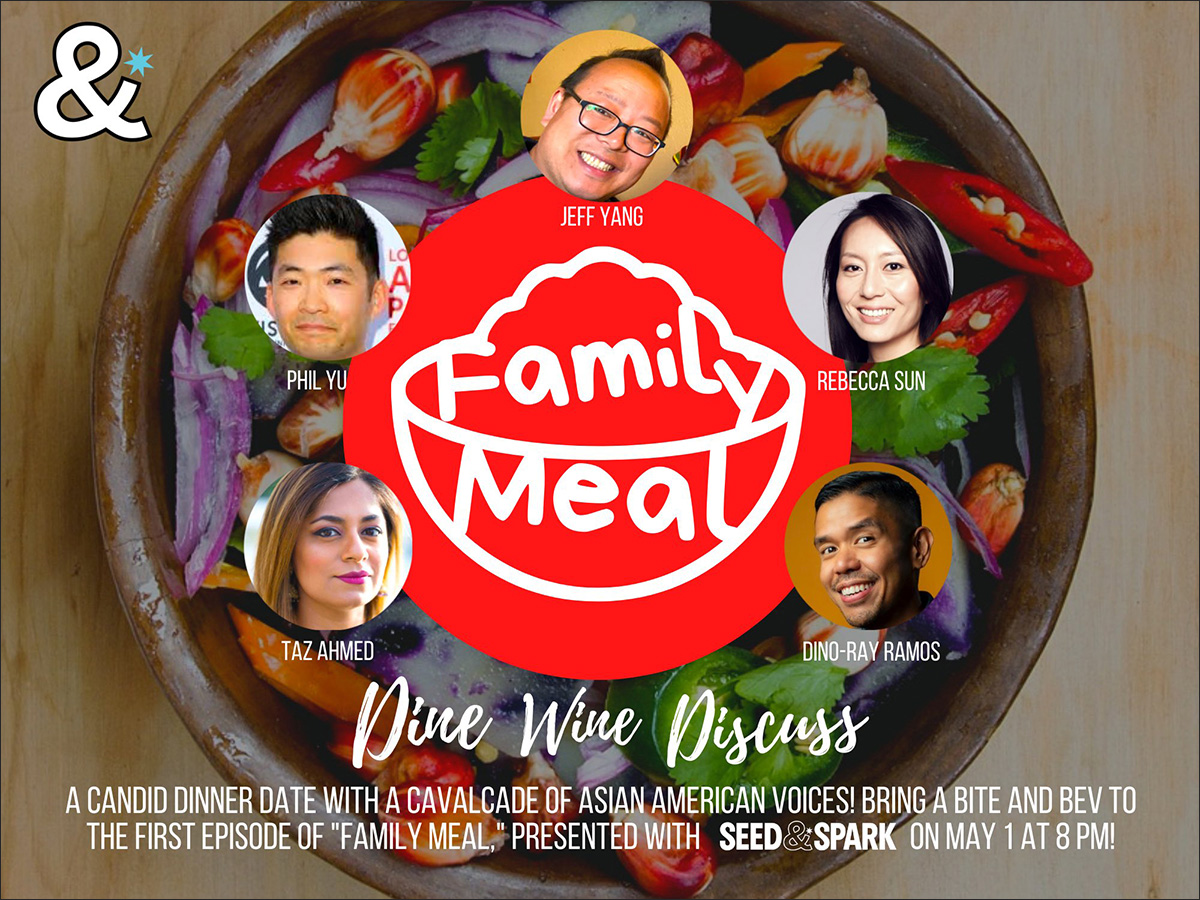 Family Meal: A Virtual Dinner Party and Conversation
On May 1, I’ll be participating in a fun little live event with some cool folks to help kick off AAPI Heritage Month. Seed & Spark presents Family Meal: A Virtual Dinner Party and Conversation. We’ve brought together a group of Asian American podcasters to have a frank conversation on anti-Asian racism in the time of COVID, while we eat our favorite dish. Participants will include Jeff Yang, Dino-Ray Ramos, Rebecca Sun, Taz Ahmed and myself. It’s happening Friday, May 1 at 8pm PT/11pm ET. For more details, go here.