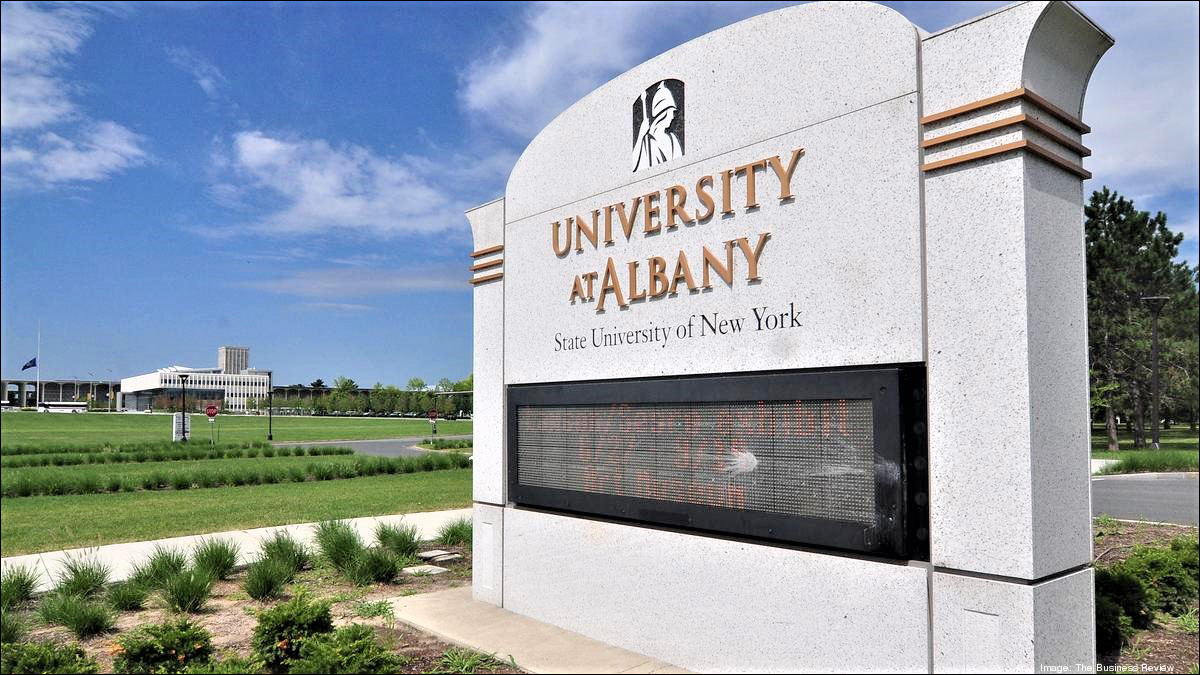 University at Albany Students Hosted a Coronavirus Party
Over the weekend, students at the State University of New York at Albany apparently hosted a coronavirus-themed party. Video from the party reportedly showed a bucket of Corona beers and a person wearing a surgical mask with the caption, “Corona virus isn’t gonna stop anyone from partying.” Asian American Alliance, a university student organization, condemned the party, calling it insensitive and racist, while the university is investigating whether the party violated the college’s student code of conduct. 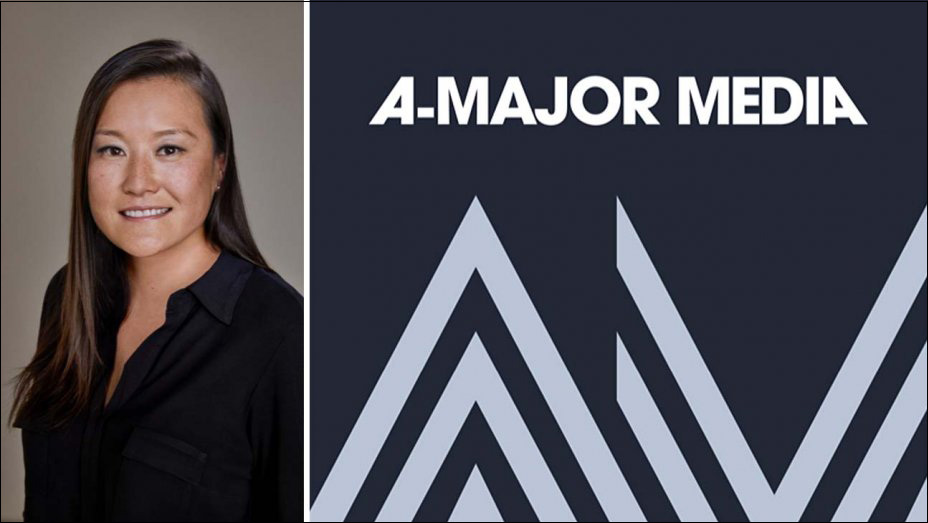 Asian American Content Banner Launches With Valence Media Investment
A-Major Media, a new production company focused on Asian American content, has launched with a majority investment from Valence Media. Led by Mary Lee, projects include I Believe in a Thing Called Love, Yulin Kuang’s adaptation of Maurene Goo’s 2015 YA novel; an untitled autobiographical project based on the high school experiences of Fresh Off the Boat co-executive producer Kourtney Kang; We Stan, about female friends and fellow K-pop stans, penned by Atypical scribe Lauren Moon; an untitled feature film produced by John Cho; and an untitled television series produced by Gemma Chan, among others. 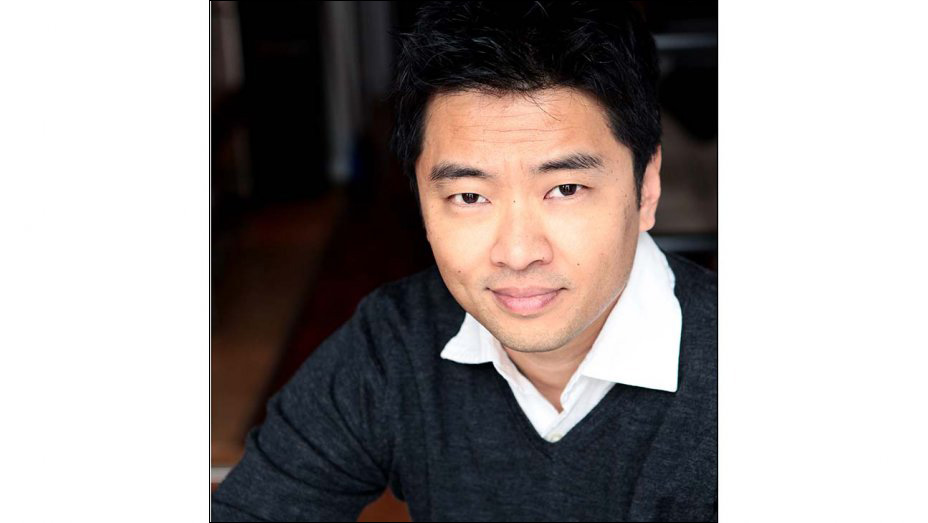 ‘The Black Tapes’ Co-creator Inks Multi-Series Deal With Spotify
Podcast veteran Paul Bae, co-creator of fiction series The Black Tapes, has inked a multi-series deal with Spotify, with two new fiction projects in development. In Amanda Chi and the Ghost Sessions, he will tell the story of a Korean-Indian girl who moves to a new school and is initiated into a secret society that finds the town’s ghosts and expels them. Boyland, meanwhile, will focus on a disgraced K-pop star who finds new life in Los Angeles when he is recruited into a new supergroup poised to take over the American pop scene.

The Claudia Kishi Club
If you’re headed to SXSW next month, don’t miss the world premiere of the documentary short The Claudia Kishi Club, directed by Sue Ding. “For many Asian American women—and other women of color—Claudia Kishi was the first time they saw themselves in popular media. A main character in the best-selling Baby-Sitters Club books, Claudia defied stereotypical portrayals of Asian characters: she was creative, popular, and bad at school. As a blossoming artist, she was a role model for aspiring young creators—many of whom are now making groundbreaking work of their own. Asian American artists and writers share their memories of Claudia and read from their favorite books, alongside stop-motion collages that bring the character to life. Nostalgic yet timely, this film highlights the personal and universal importance of representation.”