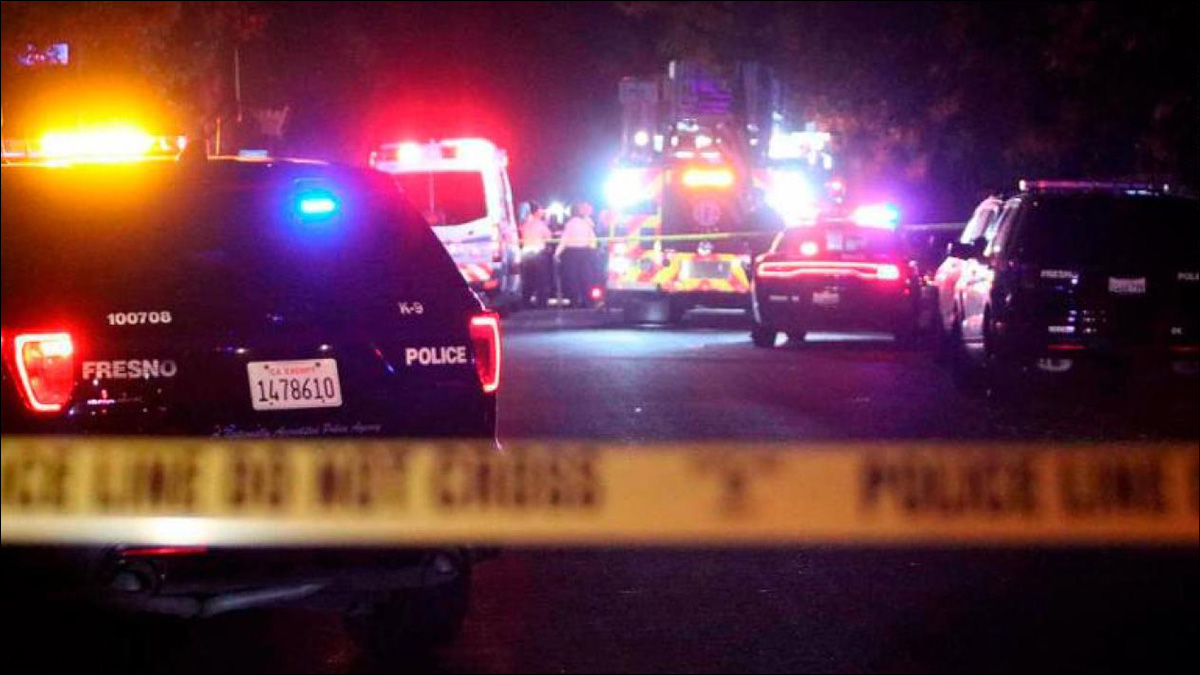 Suspected gang members arrested in the shooting deaths of four men in November.

From The New York Times: Police in California announced Tuesday that they have arrested six suspected gang members in the shooting deaths of four men in November at a backyard gathering of family and friends that they believed was a rival gang’s party.

The victims were killed November 17 when gunmen entered the back of a Fresno home through an unlocked gate and used semiautomatic weapons to open fire on people watching a football game in the backyard. Four people were killed, and six people were wounded.