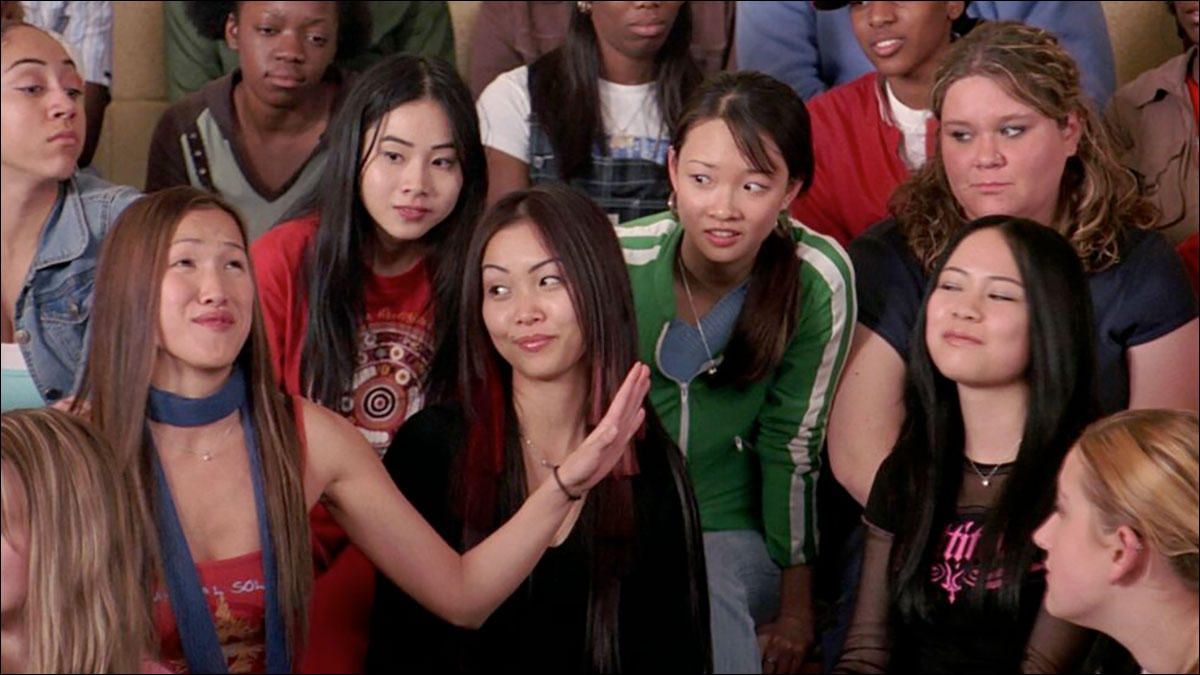 Why Tina Fey Is in Hot Water With the Asian Community, Too
Tina Fey appears to be taking some responsibility for racially insensitive material in her comedy, but some people online are saying that the multi-Emmy winner still has plenty to answer for. Namely, her shitty track record when it comes to jokes targeting the Asian community. From Mean Girls to Unbreakable Kimmy Schmidt, folks have not forgotten… and now it’s apparently time for a reckoning. 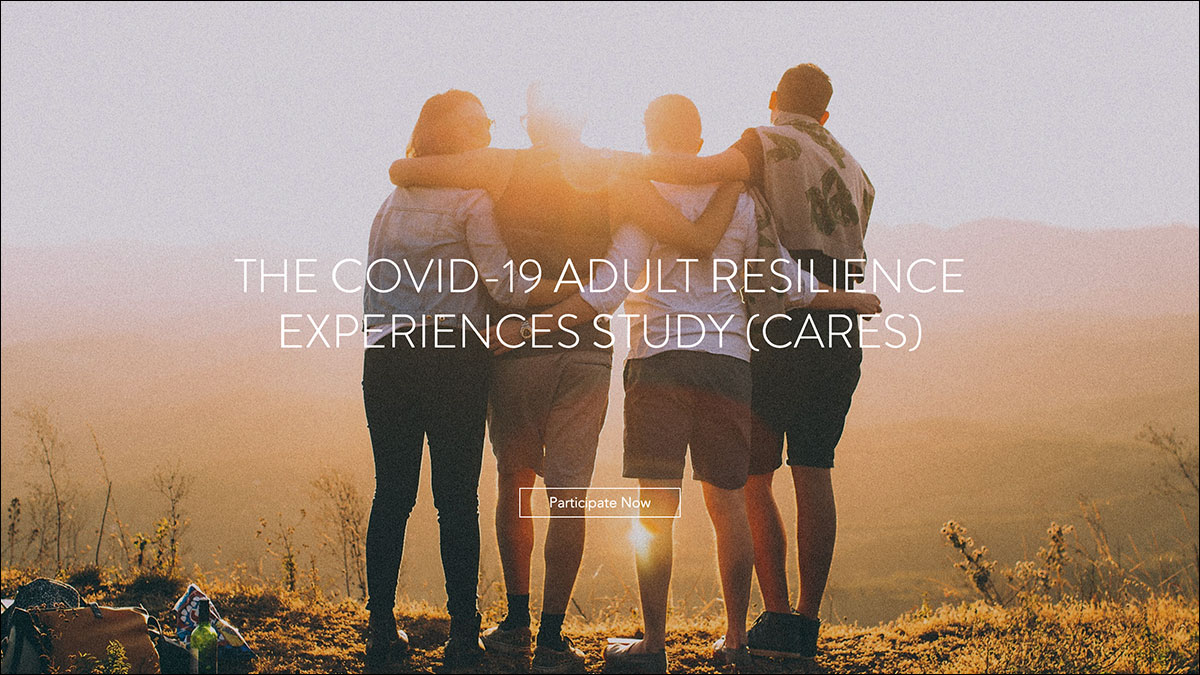 THE COVID-19 ADULT RESILIENCE EXPERIENCES STUDY (CARES)
Researchers at Boston University are conducting a study of how young people, ages 18-30, are coping with the COVID-19 crisis and the current climate regarding racism and the protests against police brutality. They’re recruiting participants to talk about their personal experiences, physical health, and mental well being following the COVID-19 pandemic. Participants will be asked to complete a 30-45 minute online survey. Take part and help an all-Asian team of researchers doing important work. Find out more here. 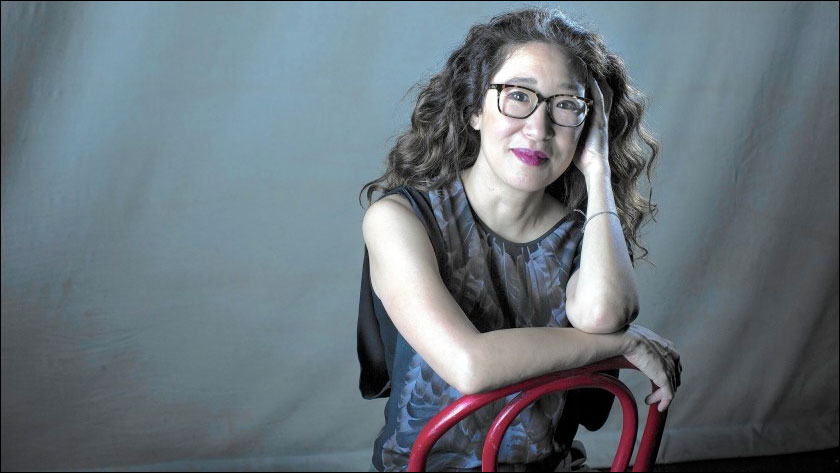 Sandra Oh layers in her ethnicity on ‘Killing Eve’ because white Hollywood does not
Sandra Oh on how an Asian character subtly affects sound design: “I remember talking to the sound people, it’s like, ‘Hey guys, you are layering in the sound of me wearing shoes in the house. I don’t wear shoes. My character doesn’t wear shoes. I know you don’t see the feet. But don’t layer in the sound of shoes in the house, because that doesn’t happen,'” she adds. “But maybe these people, mostly white English dudes, don’t know that. It’s something that you might not even think is important, but it is because that’s how we start building the nuance of a character.” 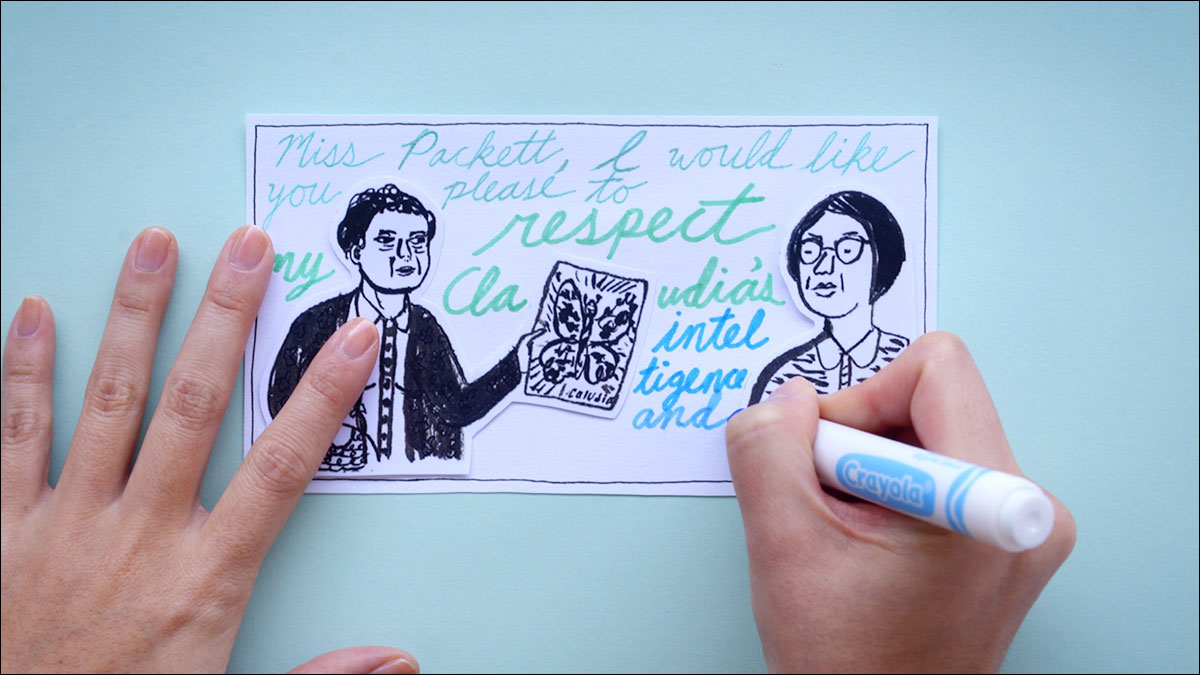