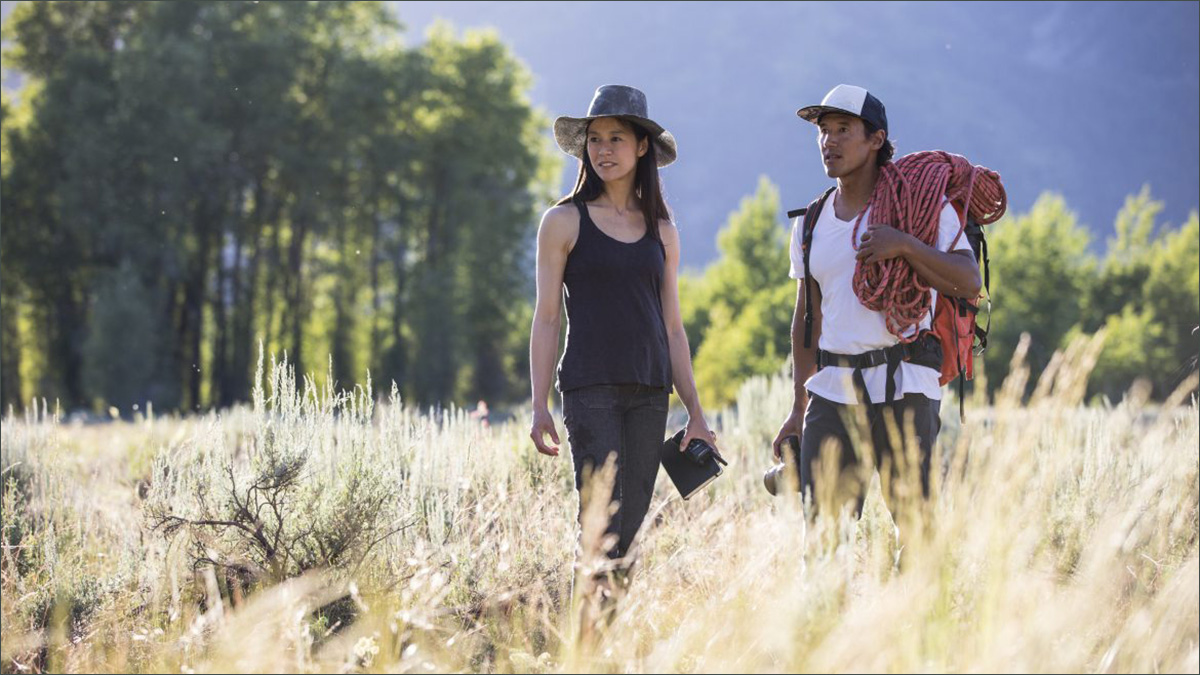 ‘Free Solo’ Filmmakers Are Directing a Cave Rescue Movie
Jimmy Chin and Chai Vasarhelyi, the filmmakers behind the Oscar-winning documentary Free Solo, are reportedly attached to direct Universal and Cavalry Media’s feature film about the 2018 Tham Luang cave rescue in Thailand. (This is one of at least seven movies adapting the real-life inspirational story of the international rescue mission to save a soccer team trapped in a flooded cave for two weeks.) 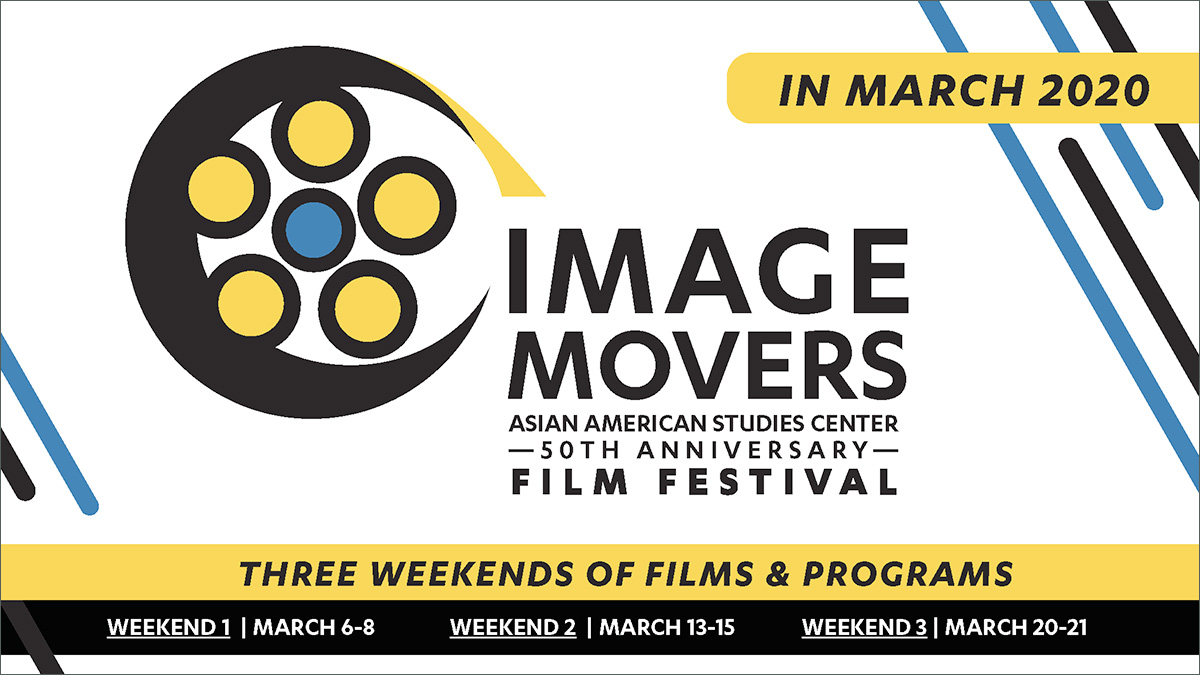 Image Movers: UCLA Asian American Studies Center 50th Anniversary Film Festival, March 6-21
Asian American film fans in Los Angeles, mark your calendars. This year marks the UCLA Asian American Studies Center’s 50th anniversary. As part of the celebration, check out Image Movers, a three-weekend film festival featuring powerful imagery and poignant commentary about some of the most meaningful issues facing our AAPI communities. Each program features films organized around central themes. After each screening, audiences will hear from filmmakers and actors speaking to their creative journeys, as well as from scholars, artists, and community leaders on the meaning of these themes in today’s world. For more information, go here. 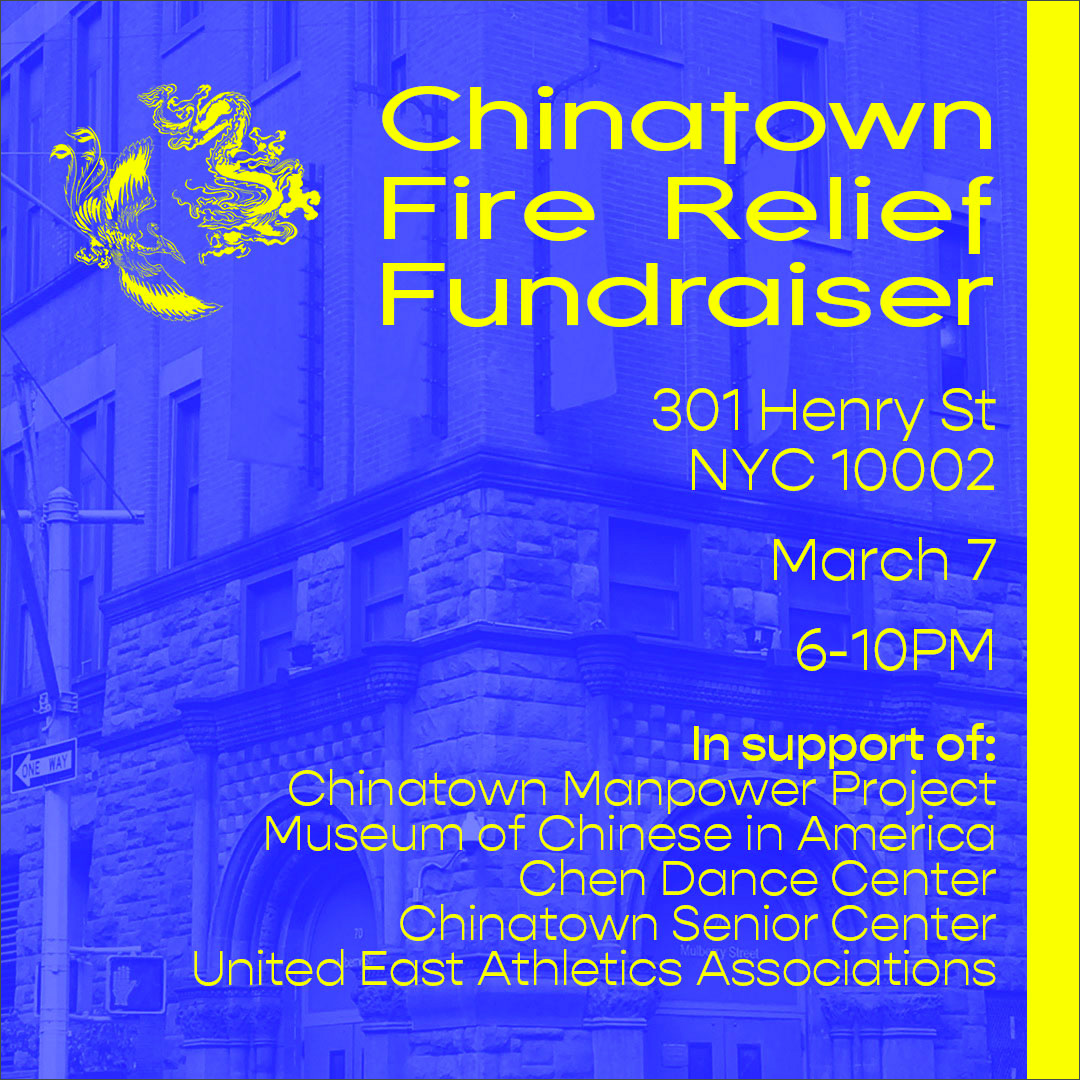 Chinatown Fire Relief Fundraiser, March 7
This Saturday in New York City’s Chinatown, community organizers, artists, performers, and more, come together for an evening to benefit the five community organizations affected by the recent fire at 70 Mulberry St. The program represents melding of younger, Millennial voices, such as Juicy Liu, who will be doing a special drag performance, and organizations like Asian Womxn in the Arts with older, established pillars of the community that were housed at 70 Mulberry, such as the Chinatown Manpower Project and the Chinese-American Planning Council. Assemblywomen Yuh Line Niou will deliver remarks.

Go Back to China
The feature film Go Back to China, written and directed by Emily Ting, will be available in select theaters and on VOD on March 6. Anna Akana stars as Sasha Li, a spoiled rich girl who blows through half of her trust fund. Cut off by her father, she is forced to go back to China and work for the family toy business. What begins simply as a way to regain financial support soon develops into a life-altering journey of self discovery, as Sasha not only learns the business from the ground up, but also reconnects with her estranged family in the process. Also starring Lynn Chen, Richard Ng, Kelly Hu and Kendy Cheung.