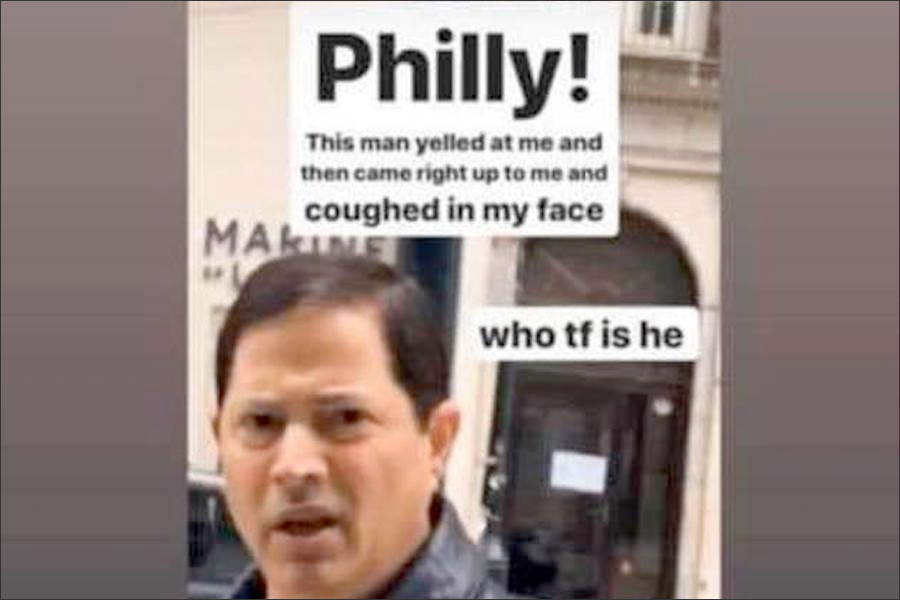 Philly Lawyer Sues for Defamation Over Instagram Post
Last month in Philadelphia, Tess Wei got into an altercation with Josiah Knapp while she was jogging. Wei alleges that Knapp told her to “go back where you came from” and then coughed in her face. She posted a photo of Knapp on Instagram, saying “PHILLY! This man yelled at me and then came right up to me and coughed in my face. who tf is he?” Wei’s cousin, Peter Chau, re-posted the photo, asking, “Anybody recognize this piece of shit?” Now Knapp, an attorney, is suing Wei and Chau for defamation. 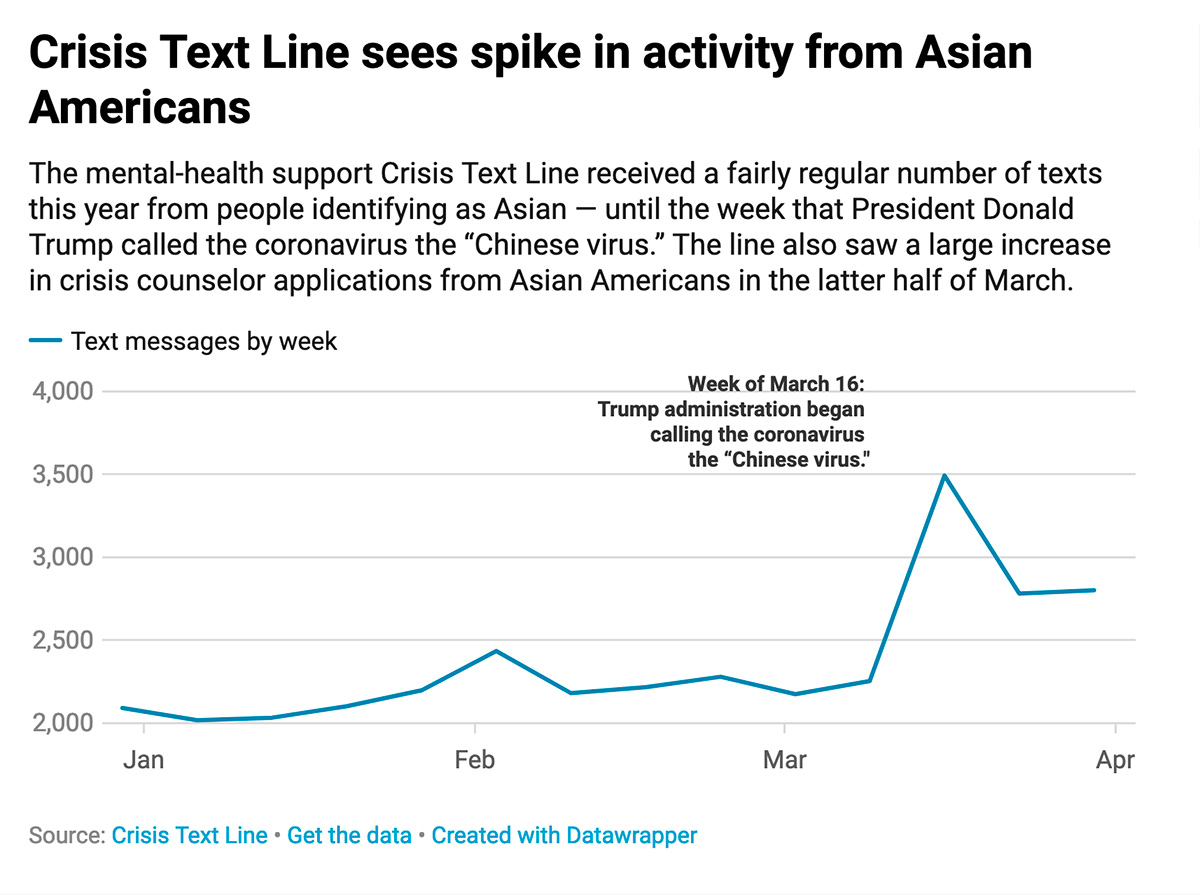 Crisis Text Line Sees Spike in Activity from Asian Americans
The mental-health support Crisis Text Line received a fairly regular number of texts this year from people identifying as Asian — until the week that Donald Trump called the coronavirus the “Chinese virus.” The line also saw a large increase in crisis counselor applications from Asian Americans in the latter half of March. 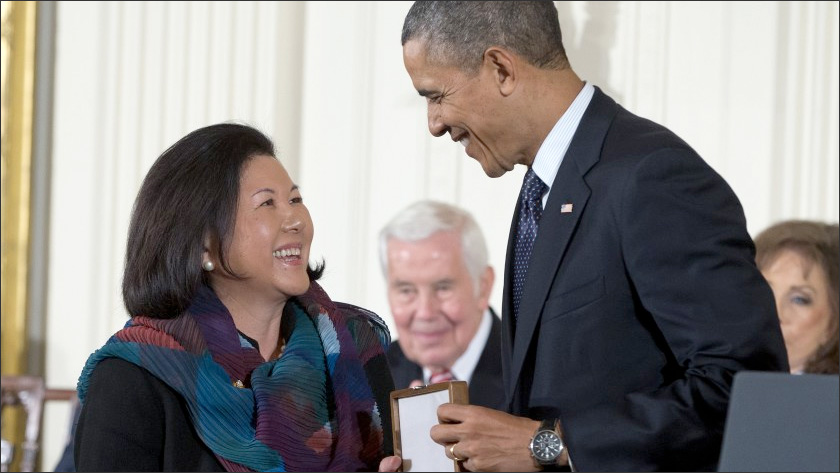 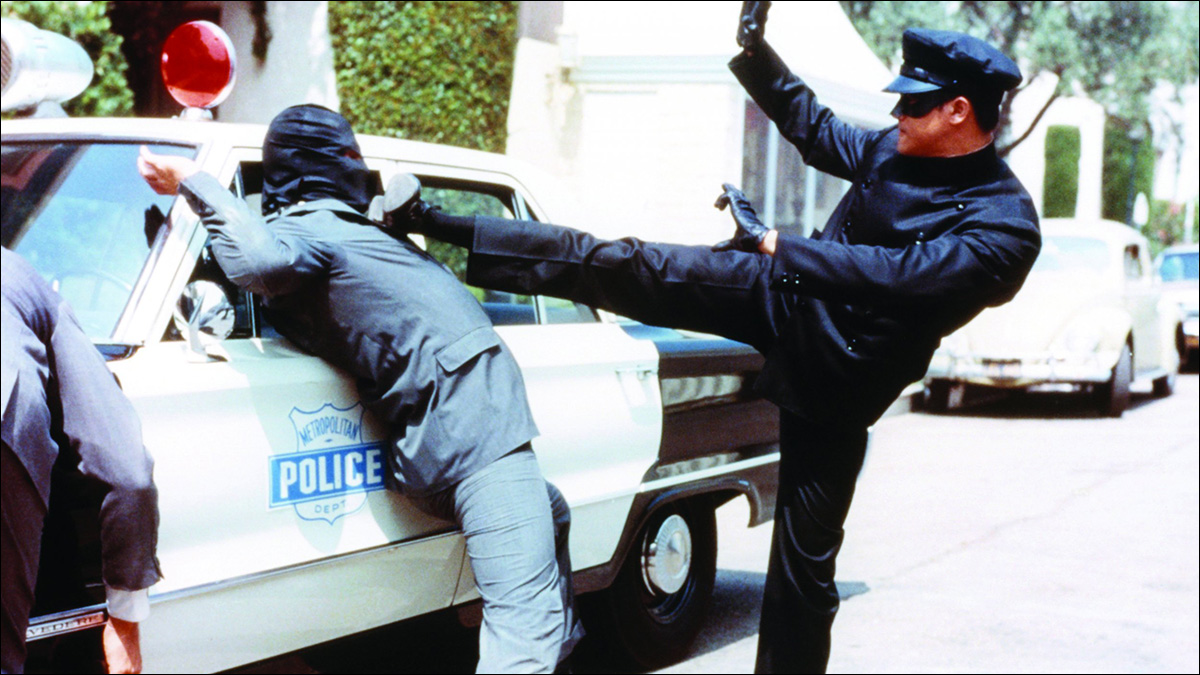