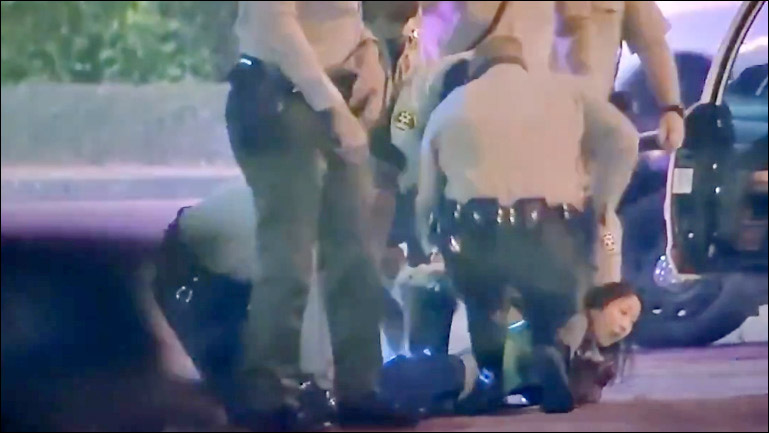 Reporter Josie Huang Arrested While Covering Protest
Los Angeles County Sheriff’s deputies arrested KPCC/LAist Correspondent Josie Huang late Saturday while she was covering the ambush shooting of two deputies in Compton. Even as she was being thrown to the ground, Huang — who was wearing a lanyard with her press credential hanging from her neck — was recording the encounter. In video that continued to film after her phone was knocked from her hand, Huang can be heard repeatedly identifying herself as a reporter and shouting “KPCC” several times. You also can hear Huang yelling “you’re hurting me” and crying out in pain. 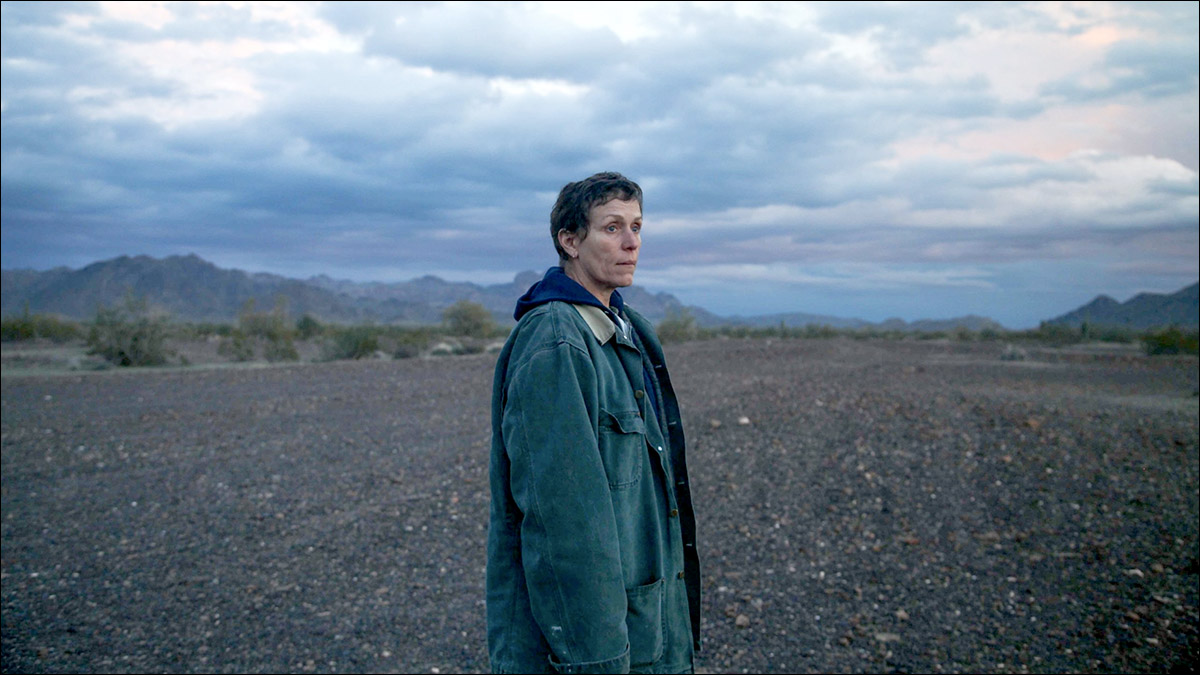 Chloé Zhao’s Nomadland Takes Top Prize at 2020 Venice Film Festival
Director Chloé Zhao’s feature film Nomadland has won the Golden Lion at the Venice Film Festival, becoming the first woman to earn the top prize in a decade. Starring Frances McDormand, Nomadland follows a widow in a Nevada mining town decimated after the Great Recession who chooses to embark on a life on the open road. 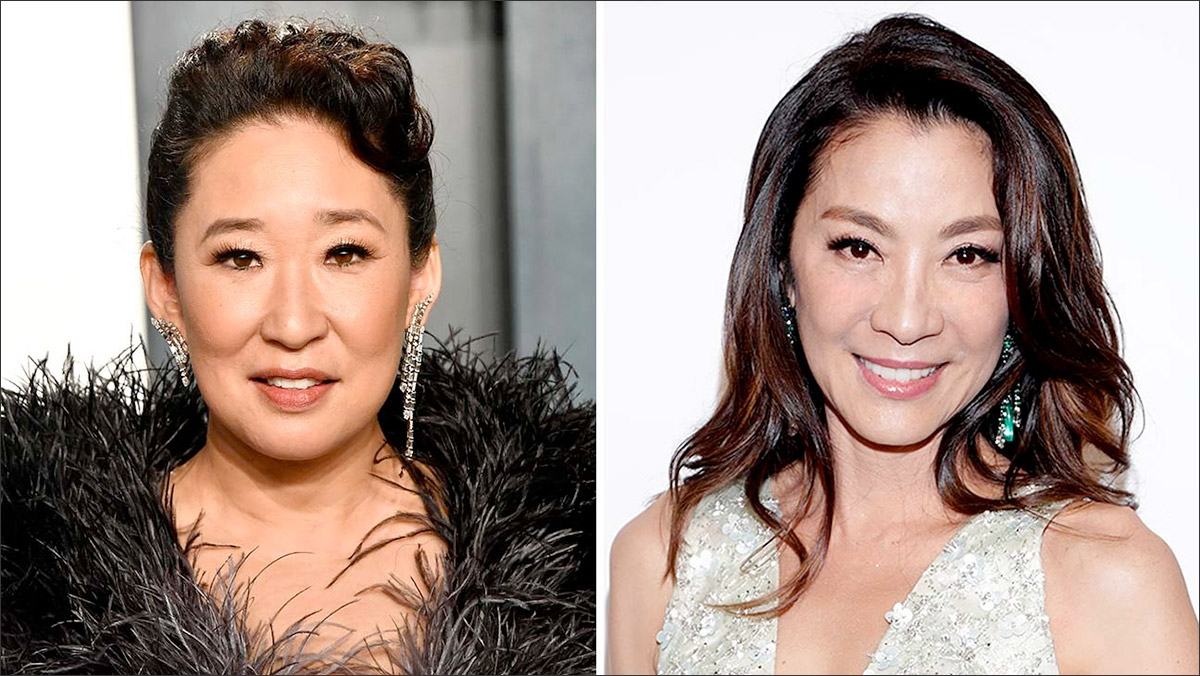 Sandra Oh, Michelle Yeoh Join Henry Golding in ‘Tiger’s Apprentice’
Sandra Oh and Michelle Yeoh have joined Henry Golding in the voice cast of The Tiger’s Apprentice, the adaptation of the best-selling children’s book by Lawrence Yep. The cast also includes Brandon Soo Hoo, Bowen Yang, Sherry Cola, and Kheng Hua Tan. The book tells the story of a boy in San Francisco who meets a shape-shifting talking tiger named Mr. Hu and under his tutelage and protection is introduced into a magical world that includes an ancient phoenix, a dragon and a clan of evil-doers. Oh will play Mistral, a friend of the tiger, who is an exiled dragon now living in San Francisco. Yeoh’s character is unclear. 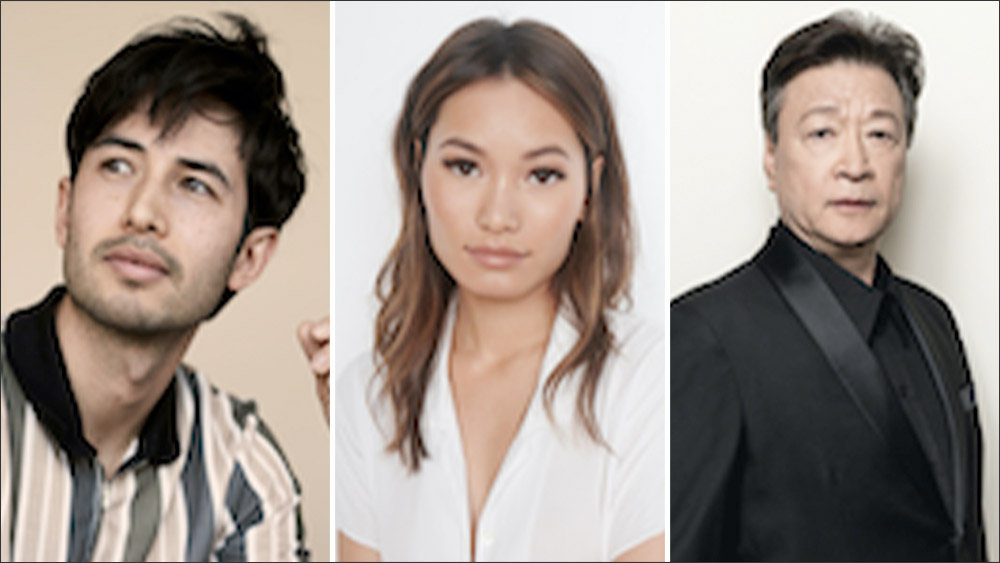 Lifetime Sets Cast For Holiday Movie ‘Sugar & Spice Holiday’
Jacky Lai and Tony Giroux will star alongside Tzi Ma in A Sugar & Spice Holiday, Lifetime’s first holiday movie centered on an Asian American family. “Written by Eirene Donohue and directed by Jennifer Liao, A Sugar & Spice Holiday is centered on the story of a Chinese-American woman who draws on her family’s cultural traditions to spice up an old-fashioned Christmas baking competition. It follows Suzie (Lai), a rising young architect, who returns to her small hometown in Maine for Christmas where her Chinese American family runs the local Lobster Bar. Following the loss of her beloved grandmother who was a legendary baker in their community, Suzie is guilted into following in her grandmother’s footsteps by entering the local gingerbread house competition. Teaming up with an old high school friend Billy (Giroux), who grew up to be a catch, Suzie must find the right recipes and mix of sugar and spice to win the competition and perhaps find some love in the process.”