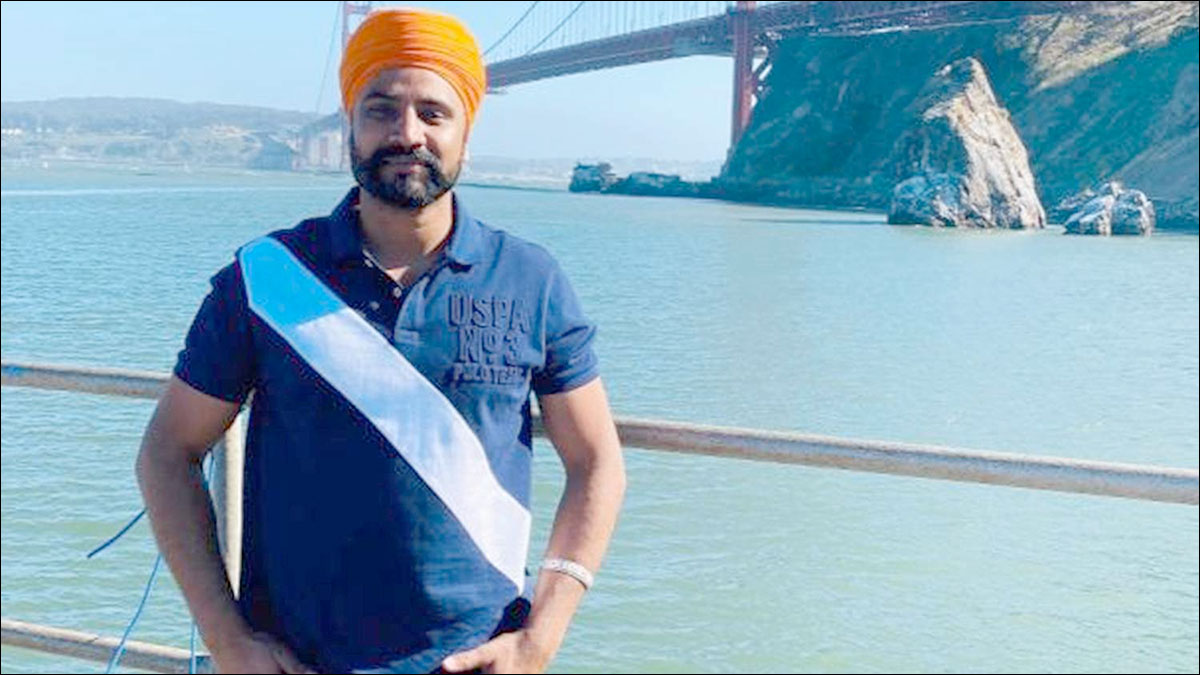 Good Samaritan Dies While Trying To Save 3 Children From River
A 29-year-old man is dead after jumping into a California river to rescue three children who were swept away in the water. Two eight-year-old girls and a 10-year-old boy were playing in the Kings River in Fresno County when they were pulled under a bridge by the current. Manjeet Singh was standing on the bank when he saw the kids struggling and decided to jump in at the bridge to save them. According to police, Singh was pulled underwater shortly after jumping in. Other bystanders were able to pull two of the children out to safety, while one of the girls, who was underwater for 15 minutes, is in critical condition. Singh was later found underwater and unresponsive, and declared dead at the hospital. My condolences to his family. Manjeet Singh is a hero. 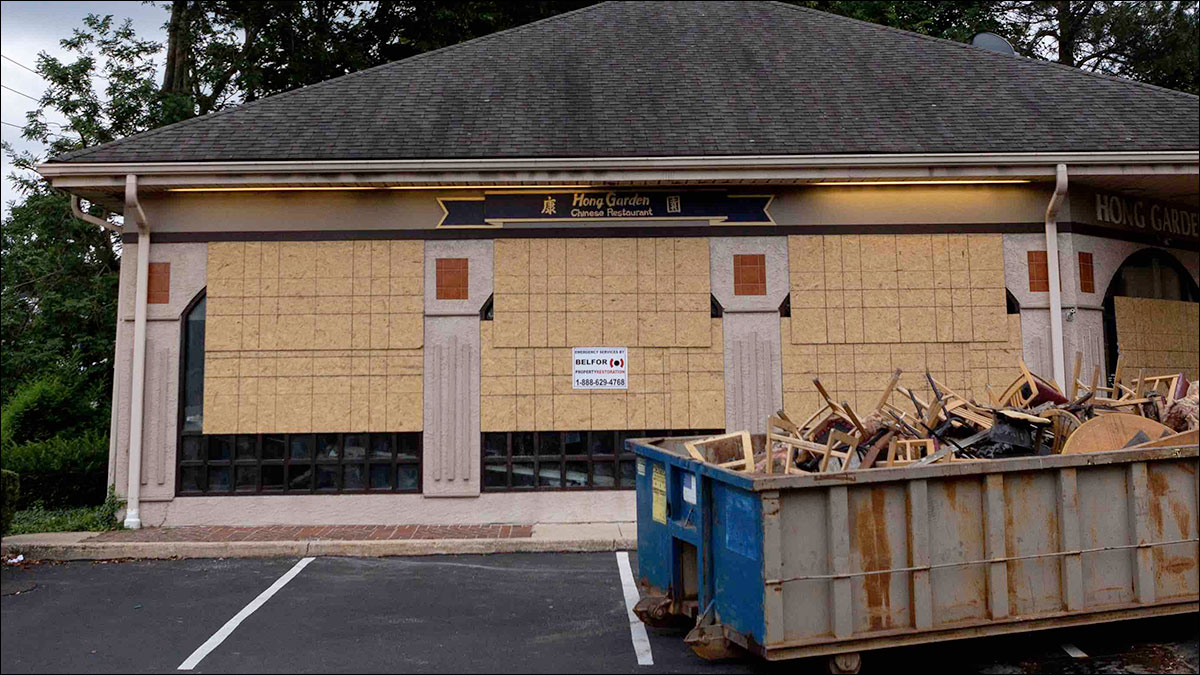 Hong Garden Fire Relief Fund
This family’s Chinese restaurant could use your help. Hong Garden, which has been operating in Paoli, Pennsylvania for 26 years, was badly damaged in a fire last month. The cause of the fire is still undetermined. Nobody was hurt, but the damage was extensive. Loved ones have organized a fundraiser to provide financial relief for the restaurant staff — now out of a job amidst the COVID-19 pandemic — and to offset the cost of cleaning up and restoring the space destroyed by the fire. As I write this, the GoFundMe is already well past the original $15,000 fundraising goal, but some extra funds will probably help in the long road to recovery. Your help and generosity are appreciated. 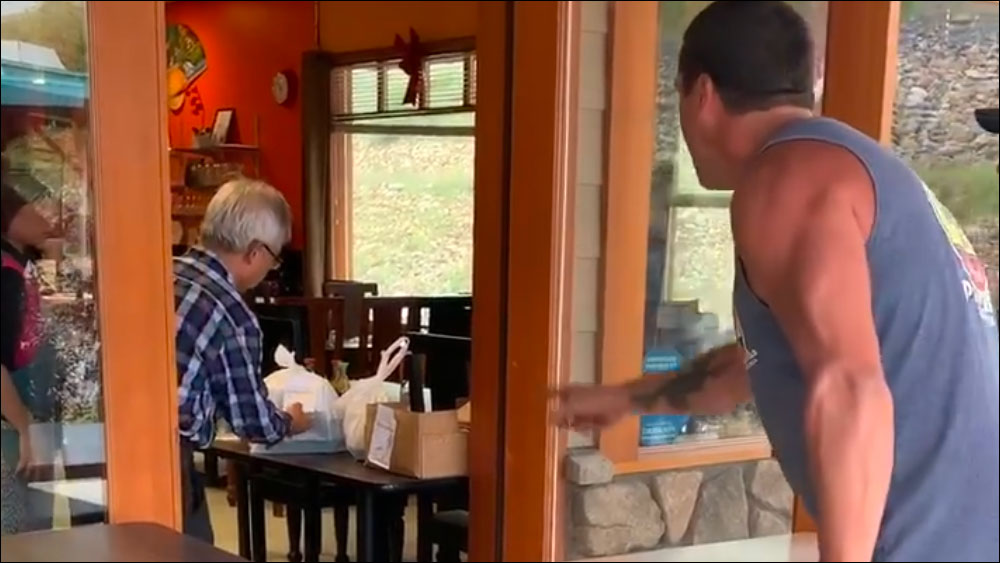 Video shows man screaming at restaurant staff in Blind Bay, B.C.
Meanwhile, in Canada… a video posted to Facebook on Friday shows a man yelling and swearing at the staff of a Chinese restaurant because he apparently wasn’t getting his food fast enough. In the video, recorded by a customer at the Chinese Garden Restaurant in Blind Bay, a man can be seen yelling at an elderly staff member. “(I ordered) an hour ago, and you’re not making my food,” the man screams. After the staff person tries to hand him a bag of food, the man replies “I don’t fucking care anymore! I’ve got to go feed my two-year-old. Fuck you! If you can’t take orders, tell people you can’t!” Real classy, dude.

YouTuber Teams Up With BBC Host After Criticizing Her Rice Recipe
Fried rice fans from across the world united on Sunday when a YouTube comedian who savagely mocked a BBC presenter for her cooking skills made peace by teaming up with her for a new video. The entire debate over fried rice kicked off last month when Nigel Ng, a Malaysian comedian, released a YouTube video showing himself reacting to the egg fried rice prepared by BBC presenter Hersha Patel. The video went viral, with social media widely joining in to mock Patel’s rice preparation techniques. But in a twist, Patel reached out Ng and they actually met up in person — they both live in London — to chop it up and discuss Patel’s alleged crimes against rice. They even collaborated on a video to make it official. And all was good again in the world of rice. 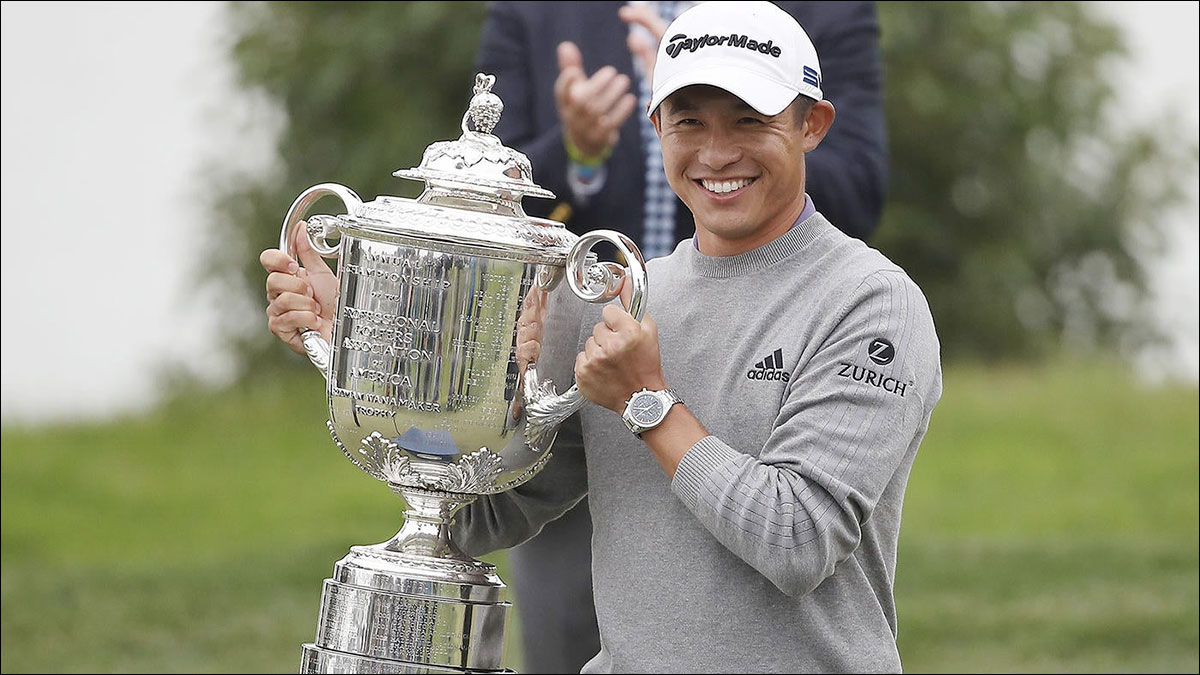 How One Swing Changed Collin Morikawa’s Life
On Sunday, at the 102nd P.G.A. Championship at T.P.C. Harding Park in San Francisco, 23-year-old Collin Morikawa etched his name on the Wanamaker Trophy with a final-round six-under-par 64 in only his second appearance at a major championship. He became the third-youngest winner of the P.G.A. Championship since it became a stroke-play event in 1958. All thanks to one epic, jaw-dropping drive to the 16th green.