‘Chinese virus’ sign at doctor’s office draws rebuke
A sign at a New Jersey chiropractor’s office referring to the coronavirus as the “Chinese virus” is being slammed online as racist. Annesia Paraison took a photo of the sign Tuesday at the Jersey City office of Kevin Julian and uploaded it to Facebook. The sign, posted on the front desk widow, reads, “Dear Patients: During this time period of the Chinese Virus, please observe the six (6) foot rule of social distancing. Only two (2) people should be waiting in the reception room.” Online reaction to the sign was… not positive. When reached by phone at his office Thursday morning, Julian declined to comment about the sign. 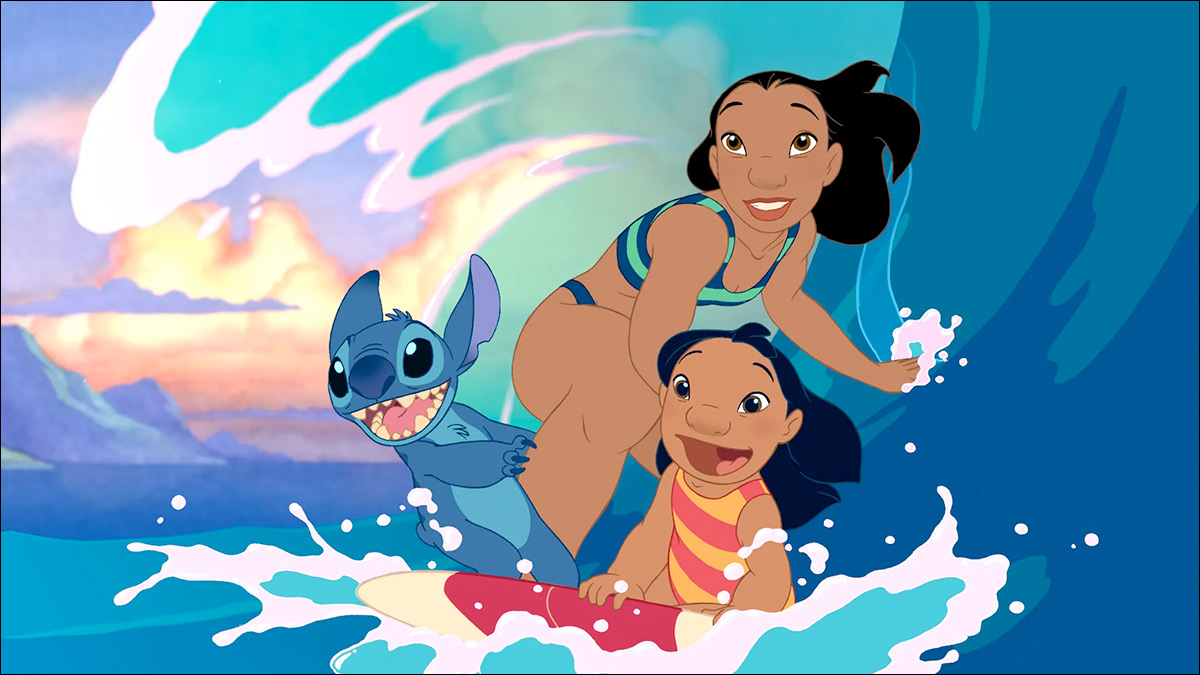 Jon M. Chu to Direct ‘Lilo & Stitch’ Live-Action Movie
Jon M. Chu is reportedly in talks to direct Disney’s upcoming live action adaptation of Lilo & Stitch. The original movie, written and directed by Chris Sanders and Dean DeBlois, was released in 2002. The animated family film follows a 6-year-old Hawaiian girl Lilo and her teenage sister Nani, who adopt a blue extraterrestrial creature nicknamed Stitch. No word on a screenwriter or casting or scheduling, but I imagine the biggest challenge will be how to visualize a live action version of Stitch that isn’t totally terrifying. 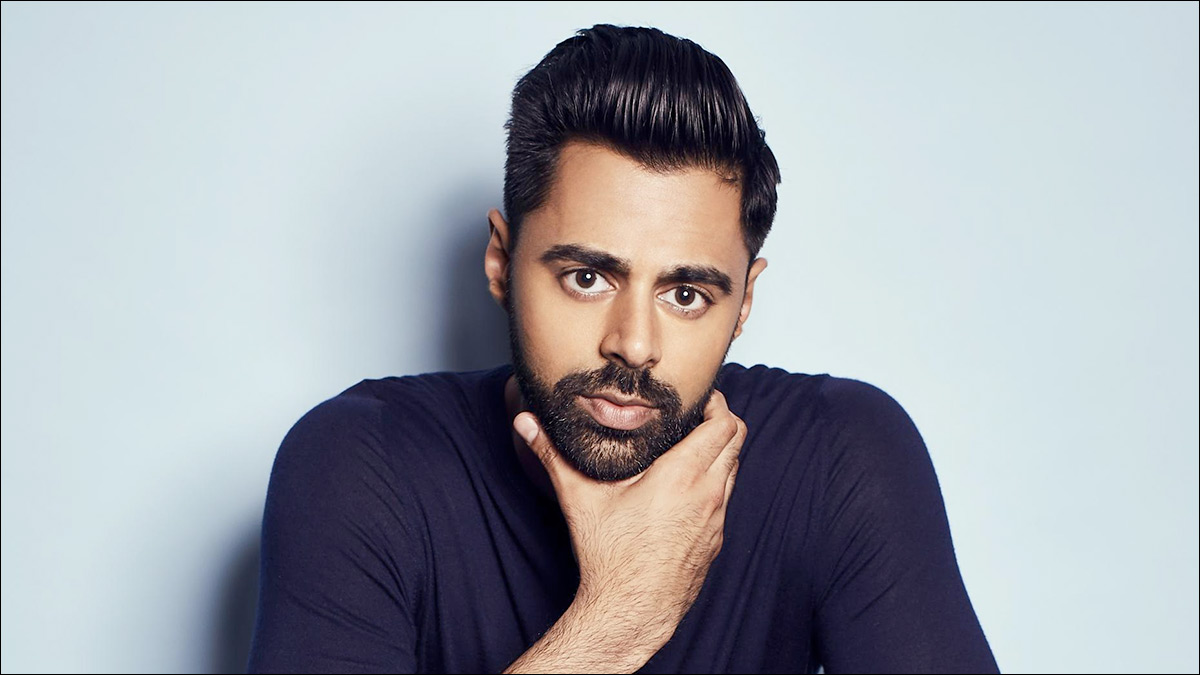 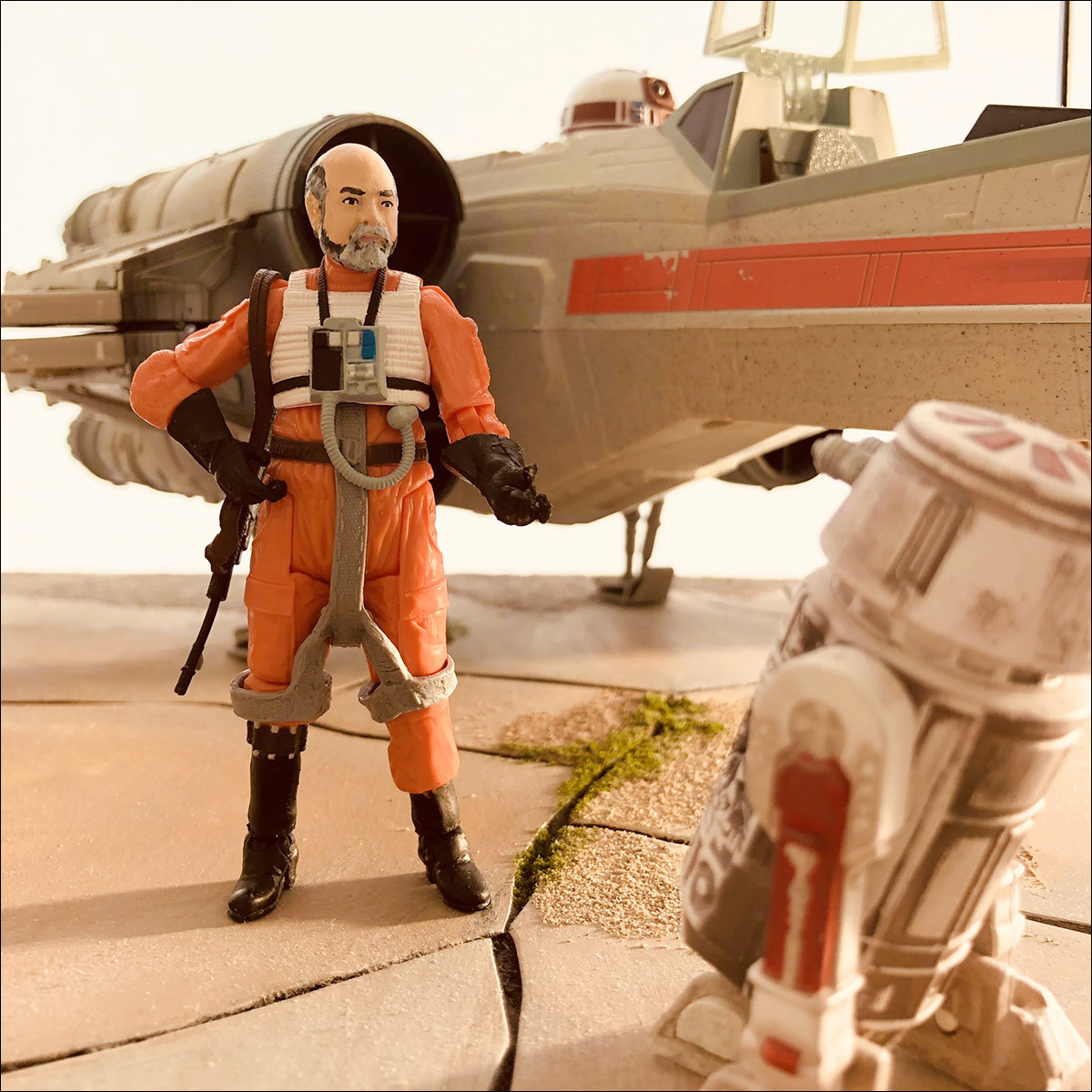 Kim’s Convenience Star is Now an (Unofficial) Action Figure
If you’re a fan of both Star Wars and the hit Canadian sitcom Kim’s Convenience, you were probably pretty excited to see actor Paul Sun-Hyung Lee’s recent appearance in The Mandalorian as X-wing pilot Captain Carson Teva. One fan, Jason Loo, was so excited, he made a custom action figure of Captain Teva. Now if someone would actually produce an official one…