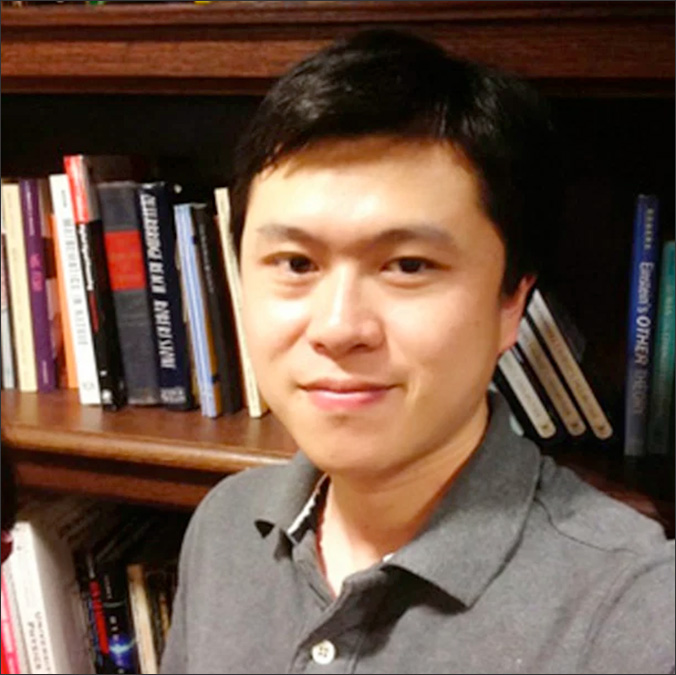 Coronavirus Researcher Killed in Apparent Murder-Suicide
A University of Pittsburgh professor on the verge of making “very significant findings” researching Covid-19, according to the university, was shot and killed in an apparent murder-suicide over the weekend. Research assistant professor Bing Liu was found in his townhouse Saturday with gunshot wounds to the head, neck, torso and extremities, according to police. Investigators believe an unidentified second man, who was found dead in his car, shot and killed Liu in his home before returning to his car and taking his own life. According to colleagues at the university’s Department of Computational and Systems Biology, Liu was “on the verge of making very significant findings toward understanding the cellular mechanisms that underlie SARS-CoV-2 infection and the cellular basis of the following complications.” 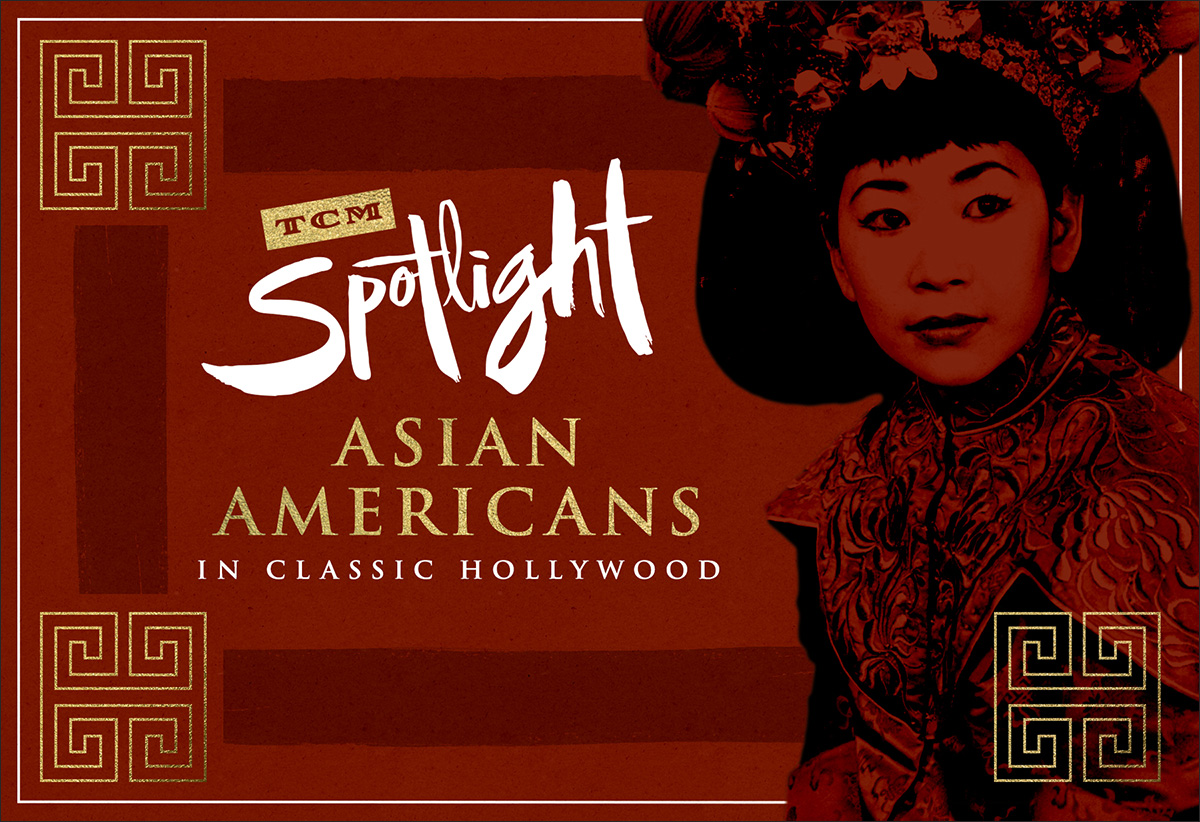 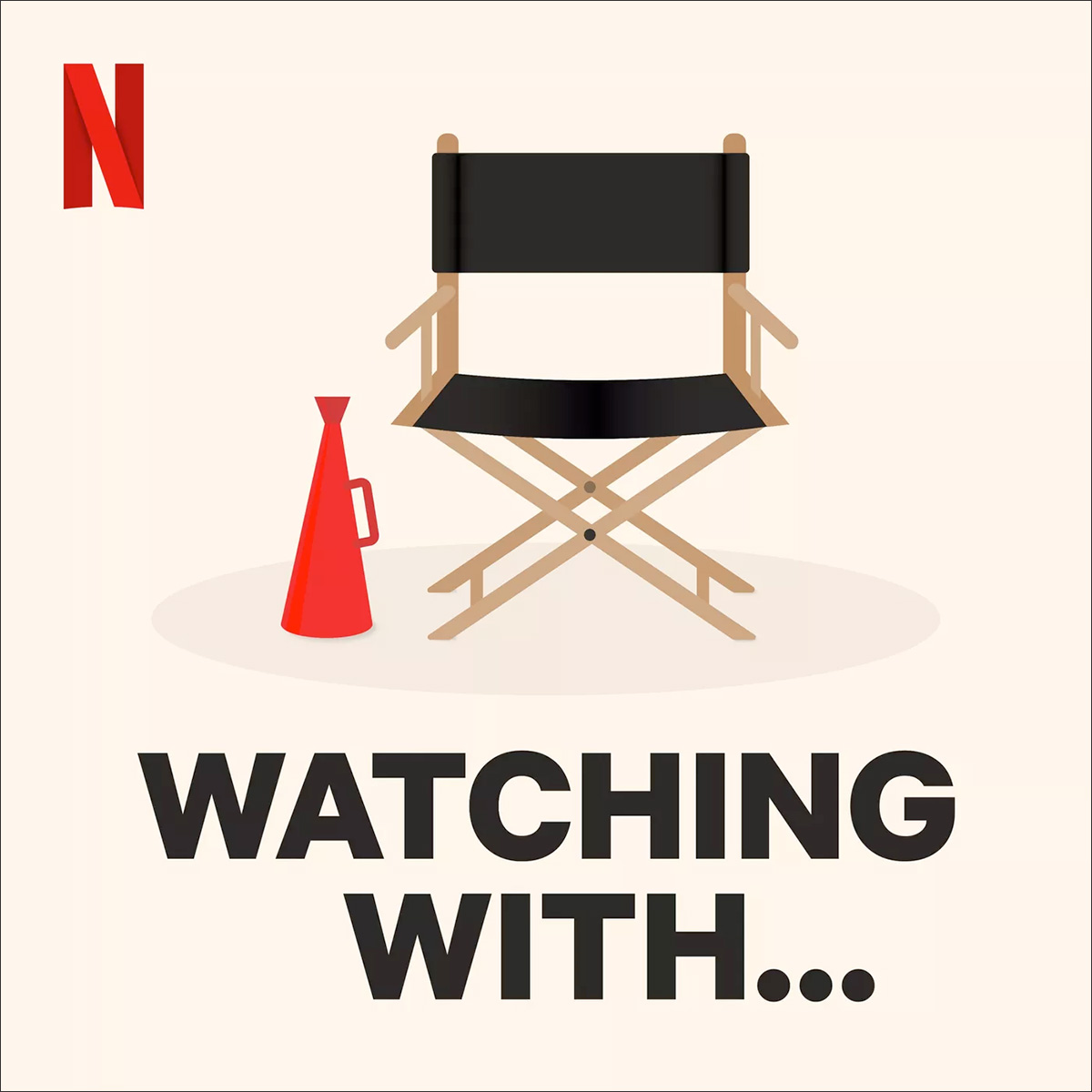 Watching With…: The Half Of It with Writer Director Alice Wu
So you’ve seen The Half of It. Now watch it with the director’s commentary! Writer/director joins Netflix’s Marya E. Gates to do a full-length (spoiler-filled) director’s commentary on her new film, a coming-of-age tale about a Chinese-American queer teen. Queue up the movie, sync it up with the podcast, and press play.

I ♥ Chinatown
This Thursday, May 7, join us for a night of storytelling, food and art to provide pandemic relief for Chinatown’s small businesses and tenants. The fundraiser, organized by Stephanie Foo, will feature the likes of Joel Kim Booster, Kat Chow, Esmé Weijun Wang, Tienlon Ho, Sasami and more. I’ll be taking part with my They Call Us Bruce co-host Jeff Yang. It’s all going down on Facebook Live. This event has a suggested donation of $15, but please pay what you can. Donate here.