Here’s Where You Can Report COVID19-Related Hate Incidents

FBI Warns of Potential Surge in Hate Crimes Against Asian Americans
Federal law enforcement is warning of an increase in hate crimes against Asian Americans as the coronavirus crisis continues to grow, according to a new FBI analysis. “The FBI makes this assessment based on the assumption that a portion of the US public will associate COVID-19 with China and Asian American populations,” according to the intelligence report, which was compiled by the FBI’s Houston office and distributed to local law enforcement agencies across the country. 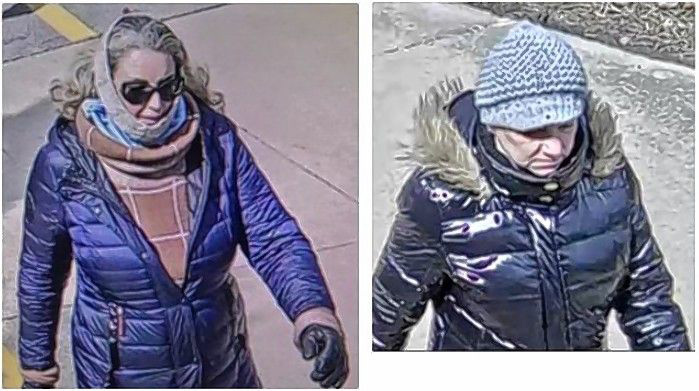 Reward Offered for Information on Naperville Battery
Police in Naperville, Illinois are trying to identify two women involved in the battery of a jogger last Saturday, March 21. What this article doesn’t say, I’m told, was that the victim was an older Asian man and they yelled “Go back to China” while attacking him. Somebody, please catch these racists.

I Will Make You Mine
Pre-order the indie film I Will Make You Mine. Written and directed by Lynn Chen, the film re-visits the characters from Surrogate Valentine and Daylight Savings, following three women who wrestle with life’s difficulties while confronting their past relationships with the same man. Available on May 26.