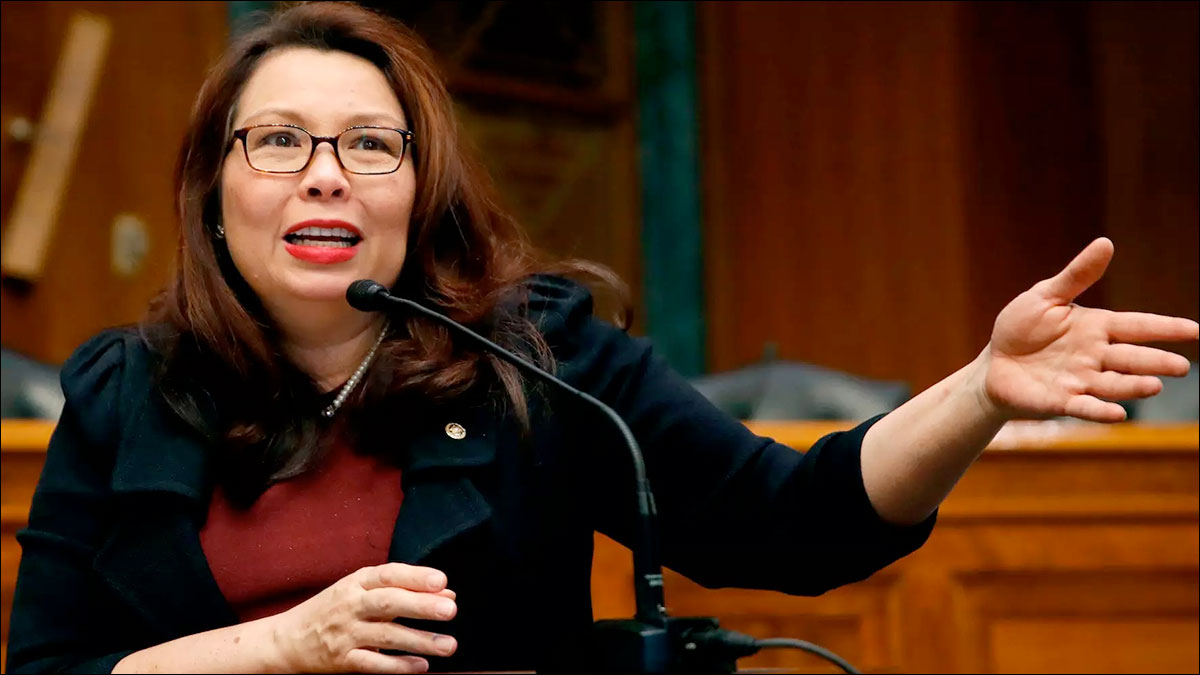 Tucker Carlson, Who Can Go To Hell, Suggests Tammy Duckworth “Hates America”
Fox News host Tucker Carlson claimed that Purple Heart veteran Sen. Tammy Duckworth is unpatriotic following her suggestion for a national dialogue about removing historical monuments. Duckworth, who does not take shit from anybody, clapped back at Carlson via Twitter. The war veteran, who lost both of her legs while serving in Iraq and now uses a wheelchair and prosthetic legs, challenged Carlson to “walk a mile in her legs.” 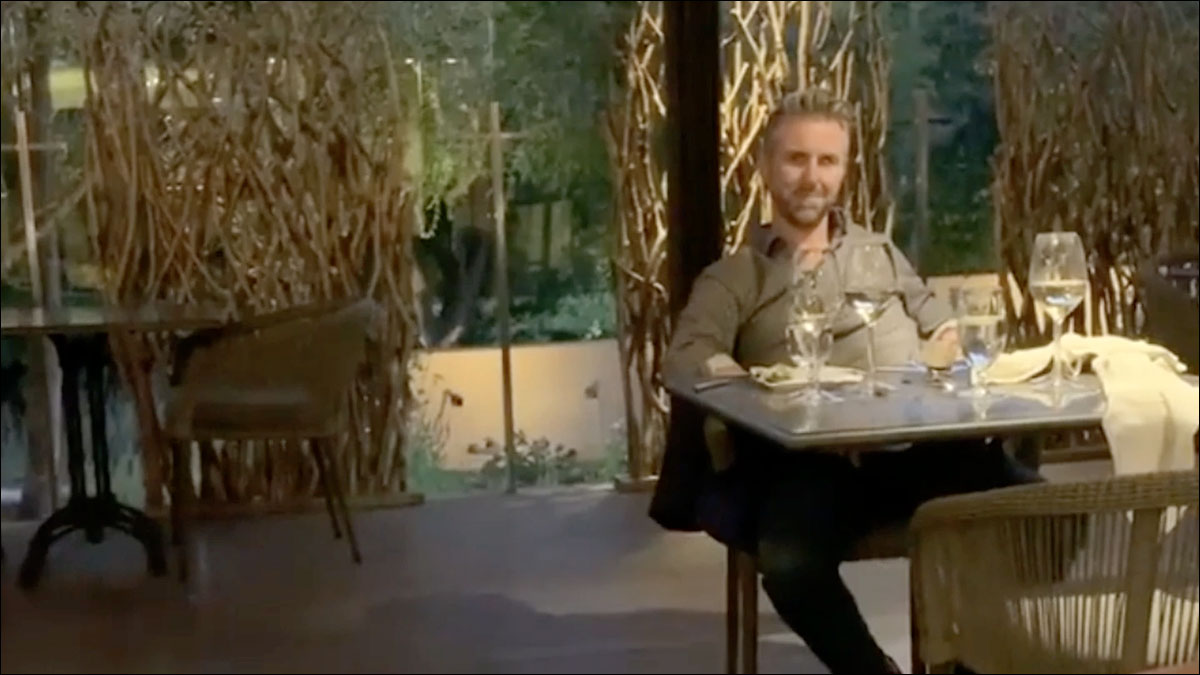 “My Behavior In The Video Is Appalling”
The man caught on viral video making racist comments at an Asian American family in Carmel Valley has been identified as Michael Lofthouse, a local tech consultant. He has issued a bullshit apology: “My behavior in the video is appalling. This was clearly a moment where I lost control and made incredibly hurtful and divisive comments. I would like to deeply apologize to the Chan family. I can only imagine the stress and pain they feel. I was taught to respect people of all race and I will take the time to reflect on my actions and work to better understand the inequality that so many of those around me face every day.” Lost control? That racism was the calmest shit I’ve ever seen. Nice try, asshole. 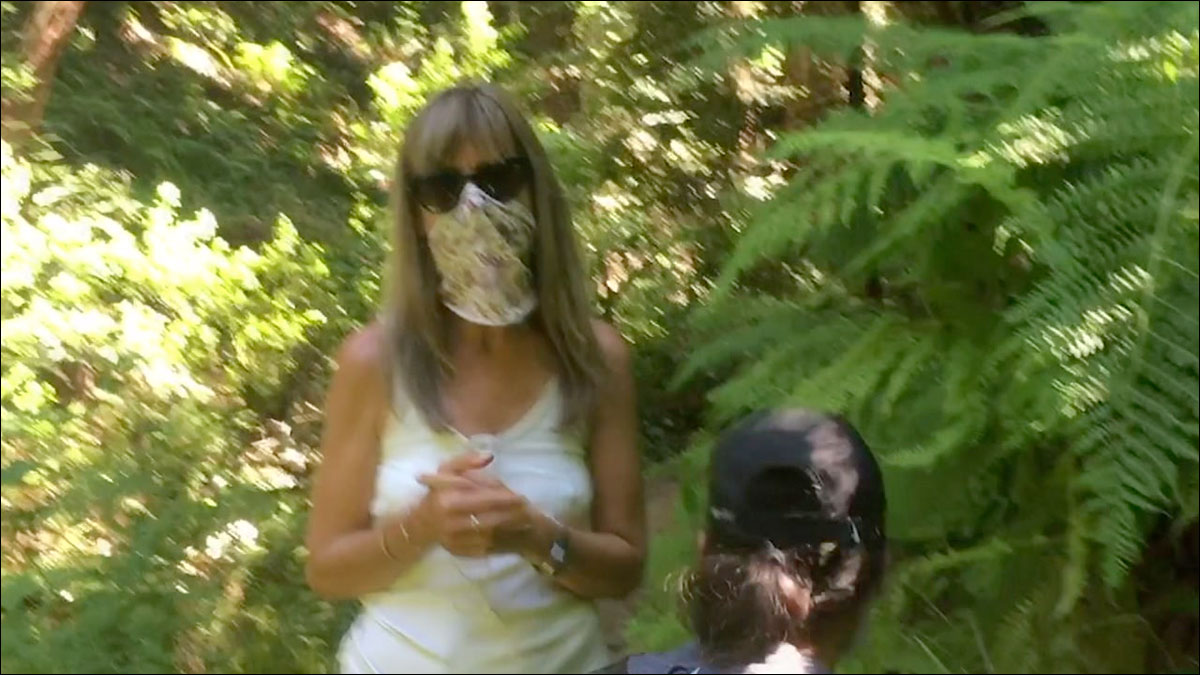 Identified: Woman Who Told an Asian American Family ‘You Can’t Be in This Country’
Aaaand some follow-up on that woman who was caught on video telling an Asian American family “you can’t be in this country” while they were hiking last weekend in Marin County. The woman, identified as Beth Taska, was employed as the Chief People Officer at Topa Equities — up until Tuesday. The company reportedly accepted her resignation as a result of this incident in the park. In a statement she sent to KGO-TV, Taska says she “deeply respects the right of all people and regrets her conversation did not illustrate this and wants to work toward unity.” However, she also claims the video “doesn’t depict what happened” and that her words were “muffled by the mask” and that what they repeat is not what she said. Sorry, but her words were pretty damn clear to me. Would she have said “you can’t be in this country” to a white family?

Little Jenna here is exactly why #representationmatters . I am so grateful for this show, that so many young people can watch this show and say “It’s me” . Thank you @britbrit1432 for sharing this video ❤️💕❤️💕 @HamiltonMusical #hamilfilm pic.twitter.com/iDbb4orVIs

This Girl’s Reaction to Phillipa Soo in ‘Hamilton’ Shows Why Representation Matters
Hamilton star Phillipa Soo recently shared a heartwarming video of a young Asian girl declaring, “It’s me!” while watching Soo perform as Eliza Schuyler in Disney+’s filmed staging of the hit musical. Do not tell me representation doesn’t matter.