"Go Back to Japan" 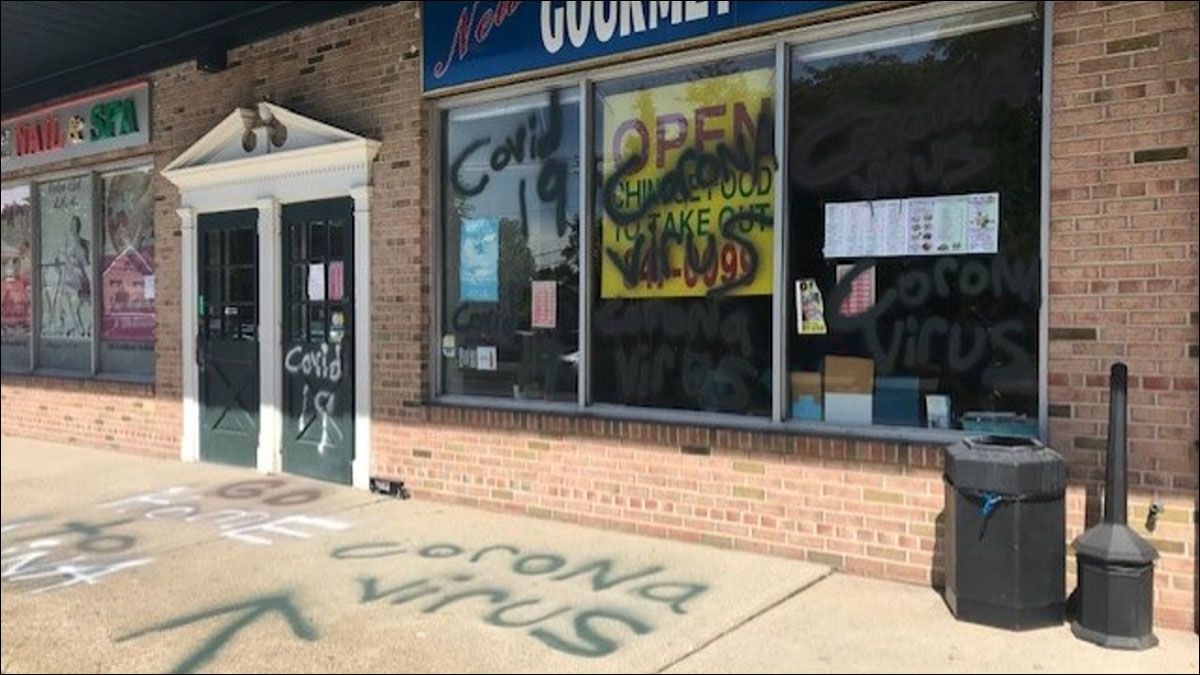 New Jersey Chinese Restaurant Vandalized with Racist COVID-19 Graffiti
A Chinese restaurant in New Jersey was vandalized with hateful messages regarding the coronavirus overnight Wednesday. The owner of New Gourmet Garden in Wyckoff arrived in the morning to discover racist spray-painted graffiti on the restaurant’s storefront, including “coronavirus” and “COVID-19” with an arrow pointing at the front door and “Go home to China.” The incident — the second time a business has been vandalized during the pandemic — is being investigated as a hate crime. 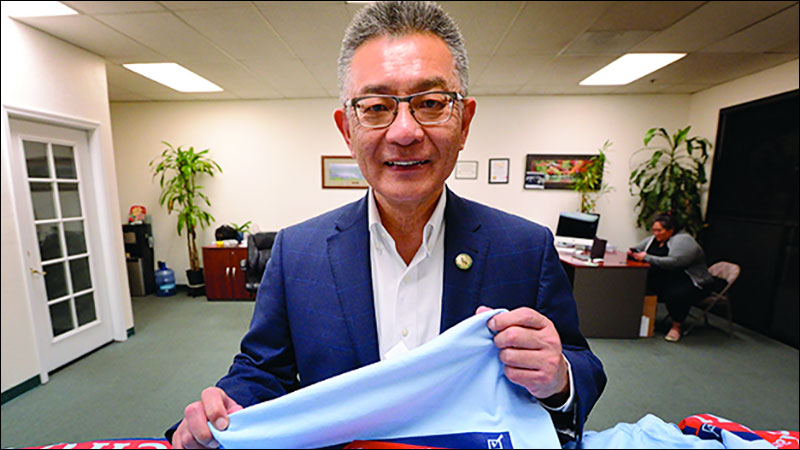 California Assemblyman Accused of Making Racist Remarks
A coalition of Silicon Valley civil rights leaders are calling for a California legislator to resign over “racist and bigoted” comments they say he made about African American and Latinx children’s ability to learn and compete in school. Assemblyman Kansen Chu’s alleged comments were printed in the Chinese language newspaper World Journal, in a June 11 article, in which Chu said many Hispanic Americans told him “they did not care about their children’s education, they are busy with their livelihoods, and they did not intend to let their children attend college.” Chu is also alleged to have said “many Hispanic and African ethnic groups are unable to compete or have the ability to continue their studies due to unresolved structural economic and educational problems.” Chu claims the World Journal article “was written with the reporter’s own opinion and not direct or literal quotes from me,” and the translation was inaccurate. 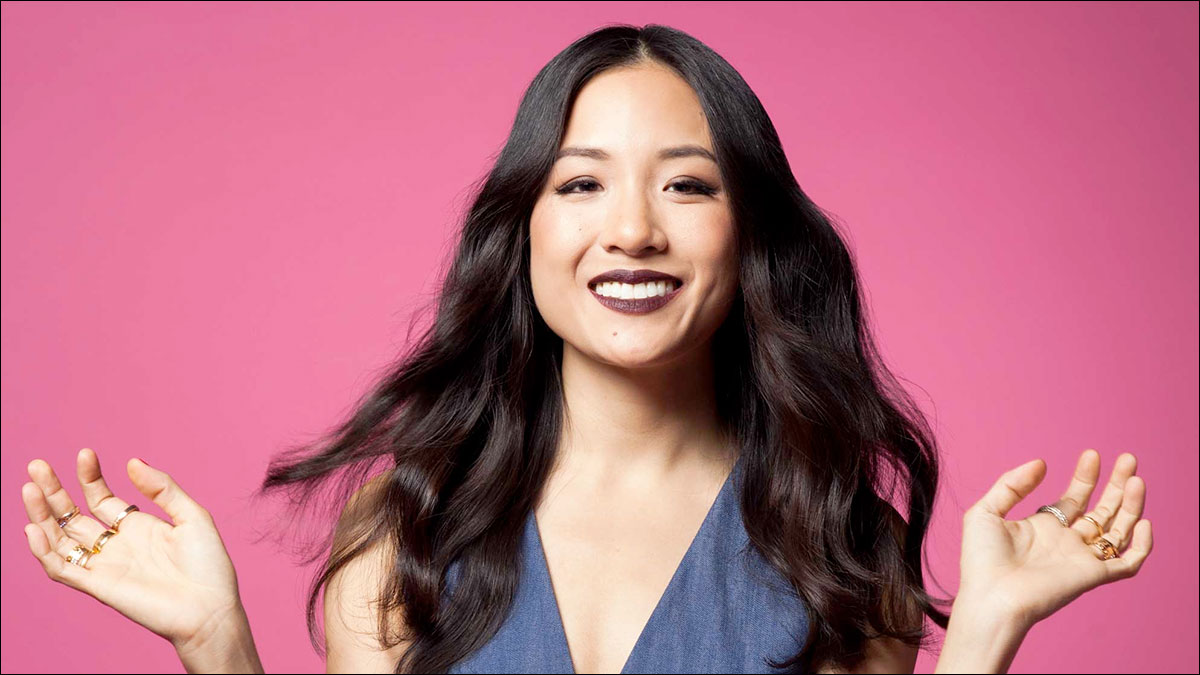 Constance Wu Joins Period Rom-Com ‘Mr Malcolm’s List’
Constance Wu has joined the cast of the period romantic comedy Mr. Malcolm’s List. Based on the novel of the same name, the film stars Sope Dirisu as the titular Mr. Malcolm, London’s most eligible bachelor. Wu will play Julia, a society lady who is jilted by Mr. Malcolm when she fails to meet one of the items on his list of requirements for a bride. Feeling shunned and humiliated, she enlists her friend Selina (Freida Pinto) to help her take revenge on Mr. Malcolm by tricking him into thinking he has found his perfect match. Who says Asians can’t star in western-set period stories? Bring it, I say. 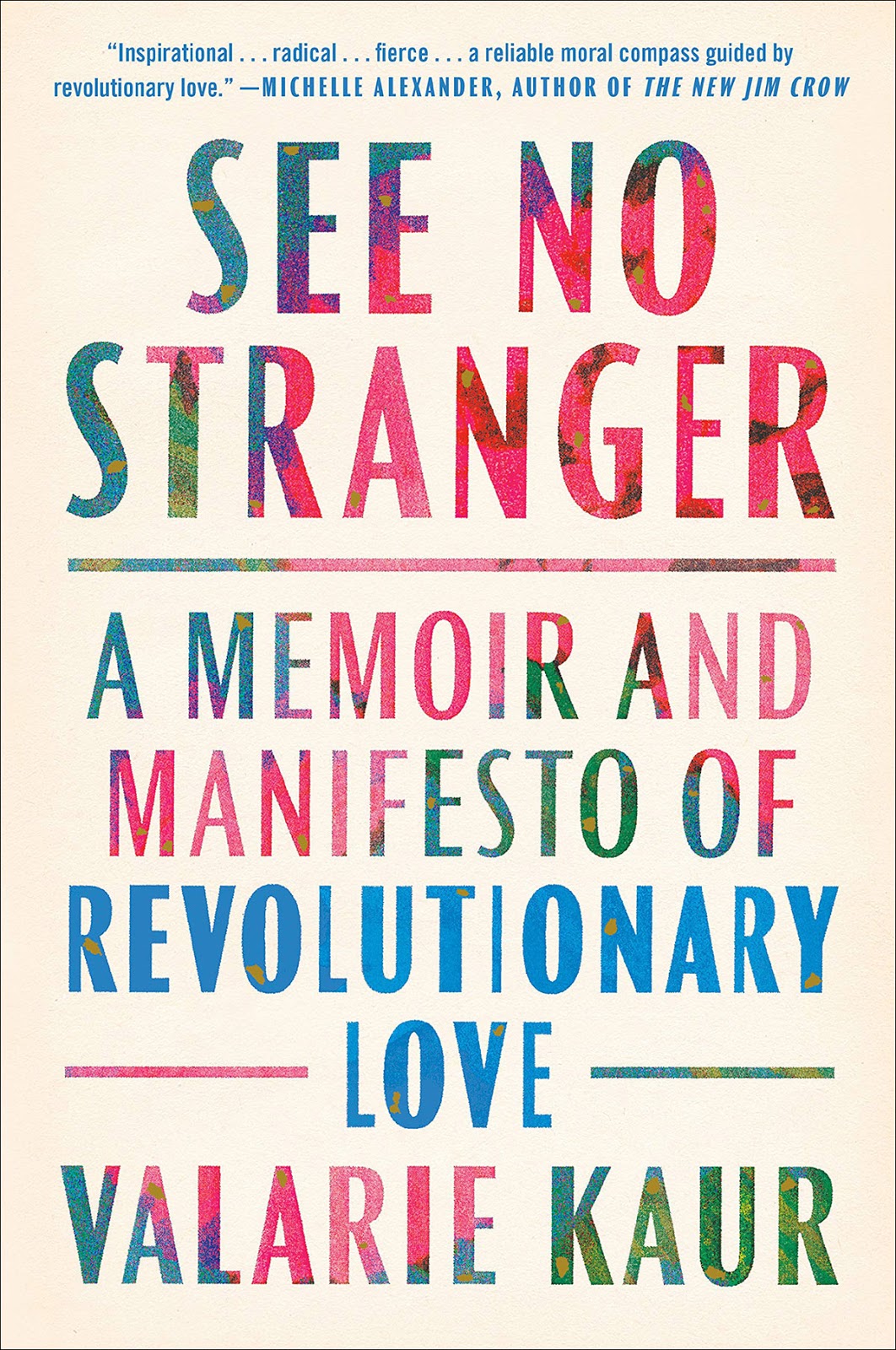 See No Stranger: A Memoir and Manifesto of Revolutionary Love
“How do we love in a time of rage? How do we fix a broken world while not breaking ourselves? Valarie Kaur — renowned Sikh activist, filmmaker, and civil rights lawyer — describes revolutionary love as the call of our time, a radical, joyful practice that extends in three directions: to others, to our opponents, and to ourselves. It enjoins us to see no stranger but instead look at others and say: You are part of me I do not yet know. Starting from that place of wonder, the world begins to change: It is a practice that can transform a relationship, a community, a culture, even a nation.”