Get This Cool Shirt in Support of #OperationPPE 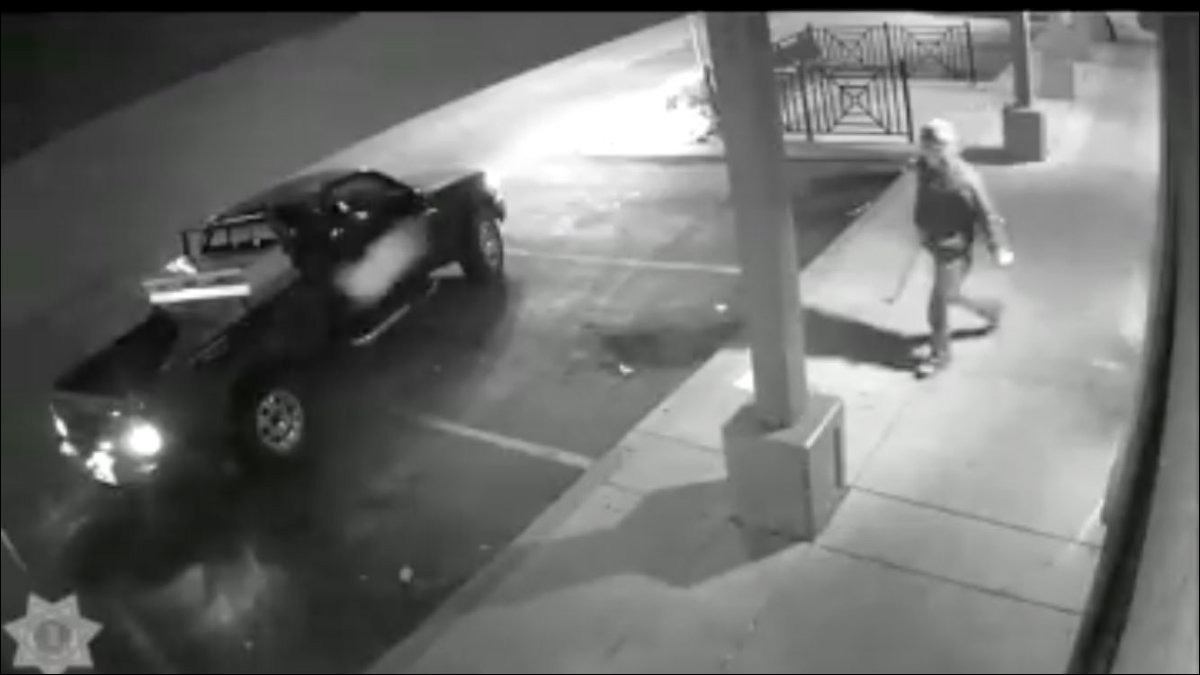 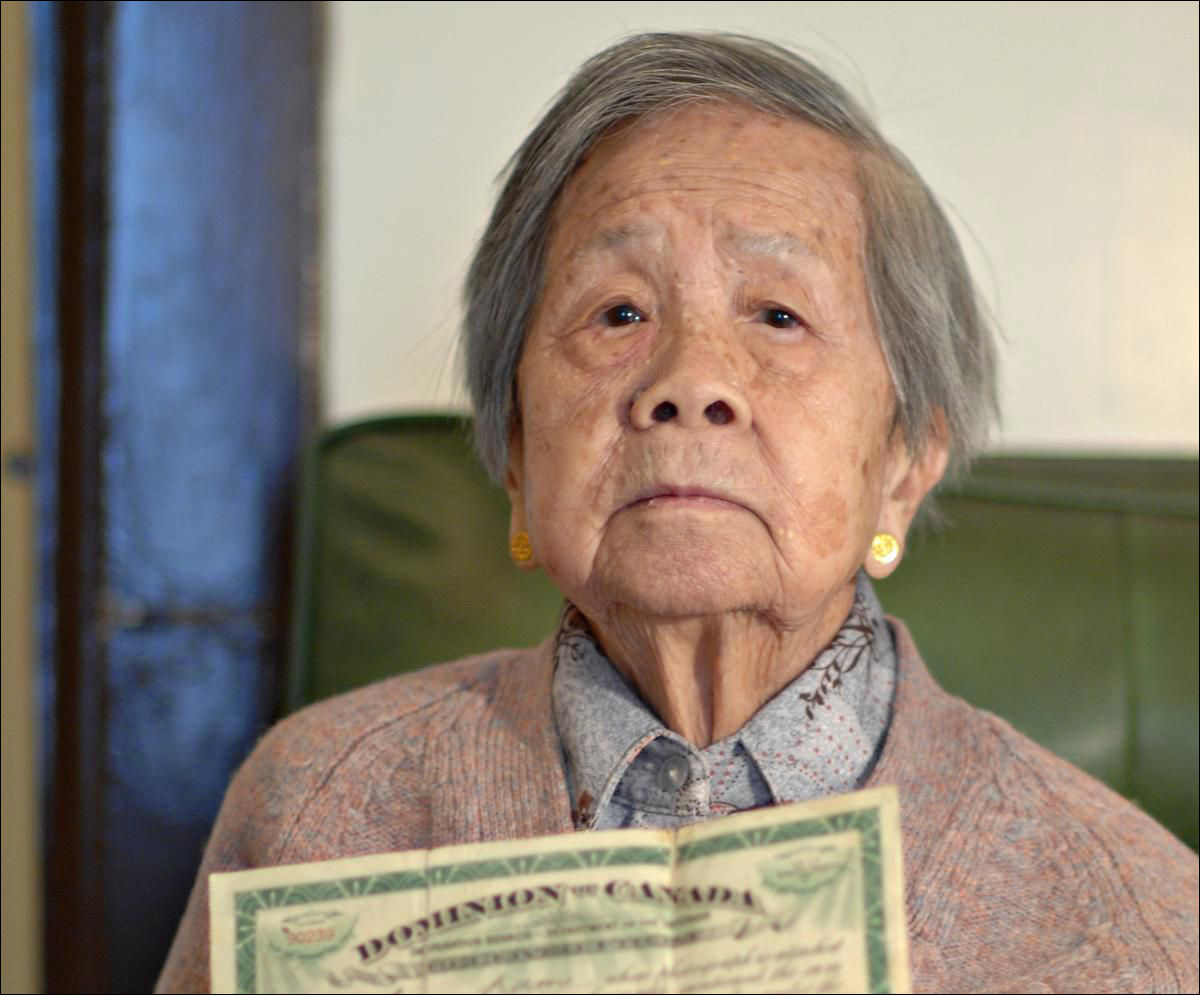 Foon Hay Lum, Pioneering Chinese Canadian Activist, Dies at 111
One of Canada’s oldest women, Foon Hay Lum, who was separated from her husband for more than 30 years by the Chinese immigration ban and later helped secure a formal apology and compensation for all Chinese Canadians who paid the head tax, has died after being diagnosed with COVID-19. She was 111. 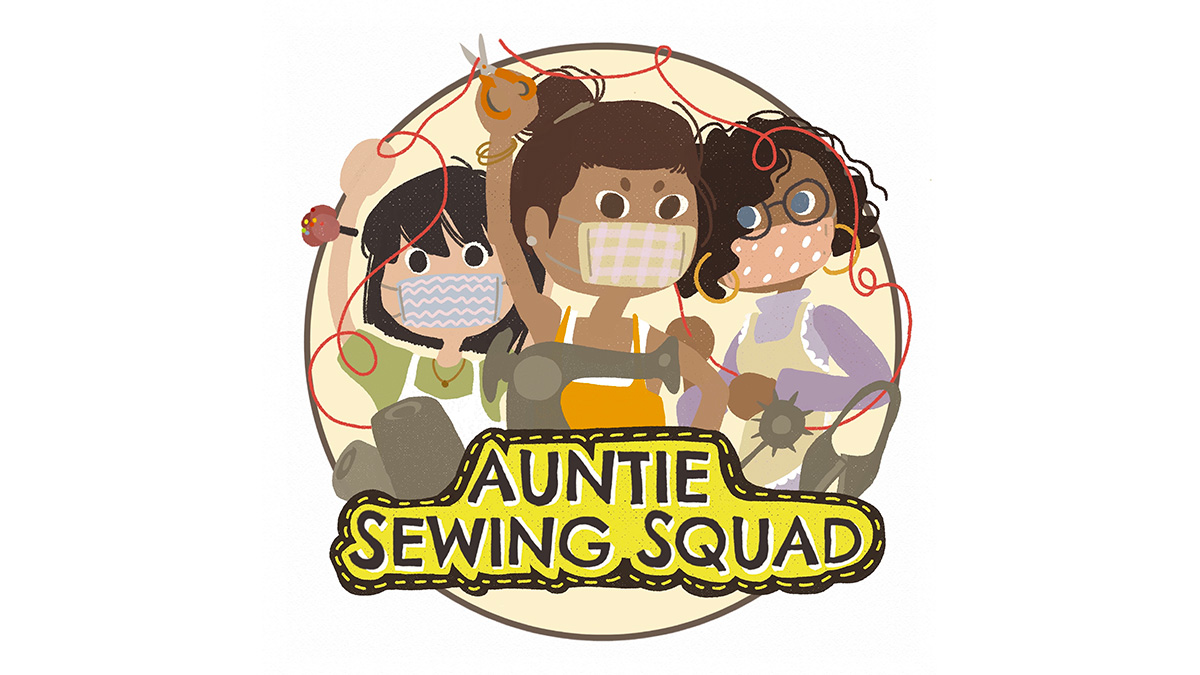 Auntie Sewing Squad
Kristina Wong started the Auntie Sewing Squad last month to find sewing help with requests she was getting from nurses for facemasks. Since then, they’ve distributed thousands of masks to essential workers and vulnerable communities, including 1300 masks to the Navajo, Lakota and Quechan Nations, and another thousand masks to farmworkers and people transitioning out of ICE detention. They’re still looking for volunteers who can help cut and sew. They’re also taking donations of 100% cotton fabric and elastic. Join the Auntie Sewing Squad group here. You can also Venmo funds to “GiveKristinaWongMoney.”

Music Video: Dumbfoundead & Satica – “Inside”
Los Angeles rapper Dumbfoundead has released a two-song collaborative quarantine project titled Inside/Outside with singer Satica. The two tracks, produced by Big Banana, explore the themes of being locked “Inside” during this unique quarantine era, and the excitement of finally getting through it in “Outside.” Here’s the official music video for “Inside.”