"Fight the Virus. Fight the Bias." 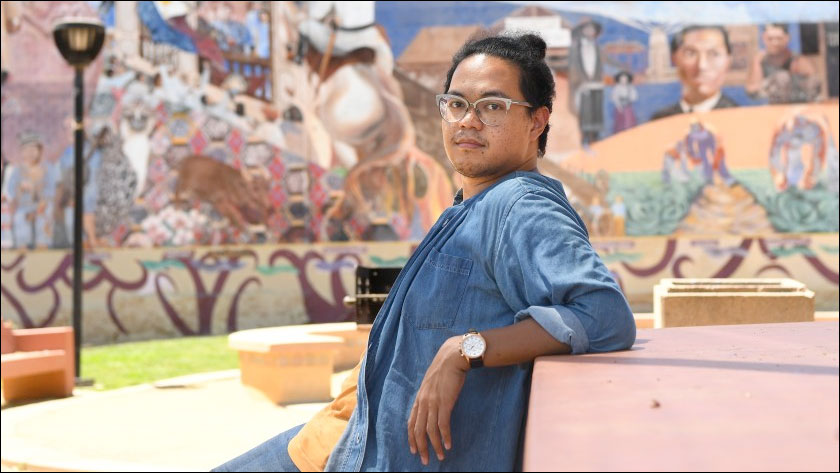 Alan Yang Teams With Ad Council To Racism Against Asians During COVID-19
As we all know, there’s been a surge in racism against Asians Americans since the start of the coronavirus pandemic. To combat the wave of harassment and discrimination Tigertail director and Master of None co-creator Alan Yang has partnered with the Ad Council’s Emmy-winning “Love Has No Labels” for a new PSA titled “Fight the Virus. Fight the Bias,” which looks to dispel racism against the Asian American community. 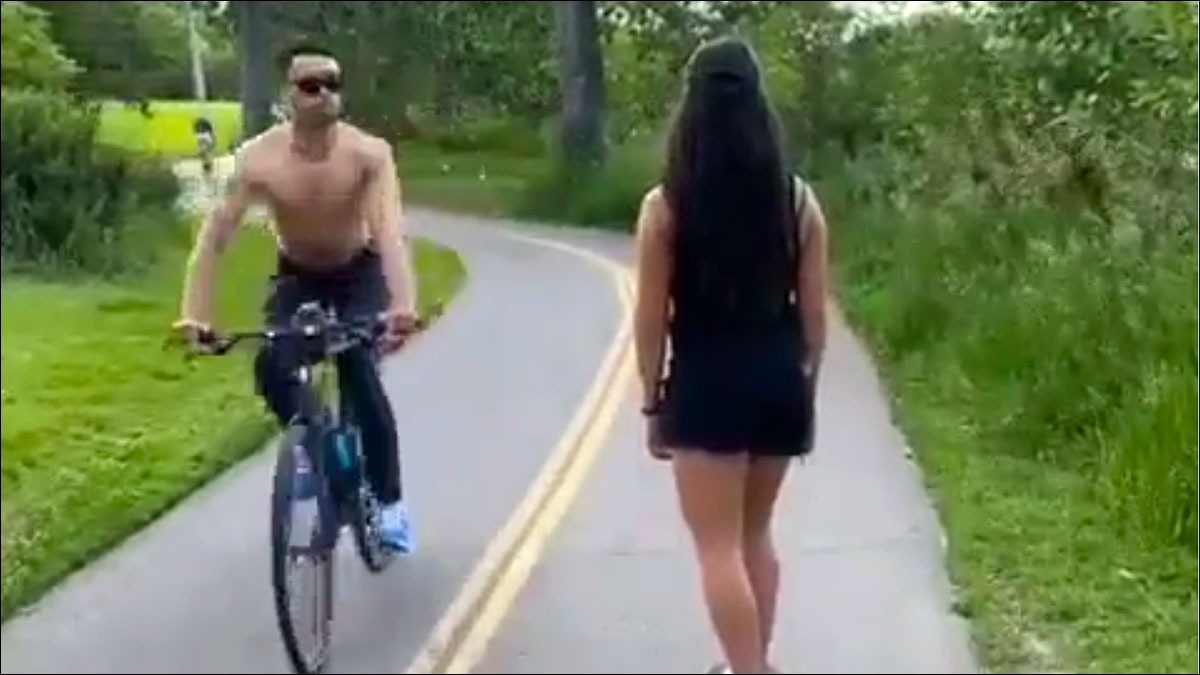 Man Arrested For Racist Attack on Calgary Woman
And up in Canada… Calgary police arrested a man on Sunday after a video surfaced of him spitting on an Asian woman and using a racial slur against her. The video shows the woman, who identified herself as Jessica Lau on Instagram, being filmed from behind while longboarding along a park path. Moments later, a cyclist coming from the opposite direction spits at Lau and calls her a “fucking chink.” The cyclist was later identified as Justin Williams, who was reportedly arrested with charges pending. According to police, it’s too soon to say whether the incident will be charged as a hate crime (really?) but it could also possibly be a case of aggravated assault due to the COVID-19 pandemic. Hey Canada, stop trying to top our American racism. 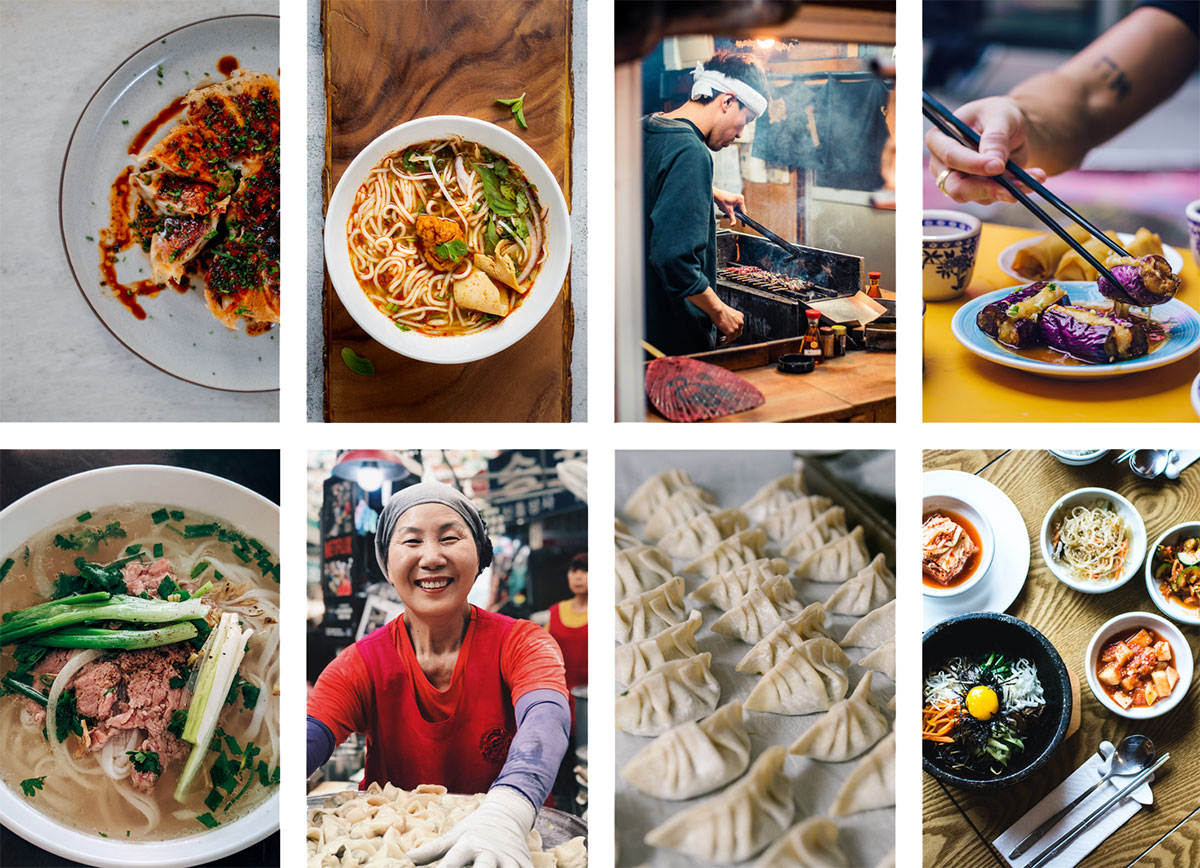 Woks for Washington
“Woks for Washington aims to support the Asian restaurant community in the DC area during COVID-19 by purchasing and delivering meals from restaurants to essential workers. Preserving Asian cuisine serves as a major way for the Asian community to continue to share what makes us so diverse with the rest of the world, since it’s often one of the easiest and most palatable ways (pun intended) in which people can experience our culture. This is an effort to help preserve Asian American culture and cuisine, while supporting the heroes keeping our families safe.” Find out more at woksforwashington.com. 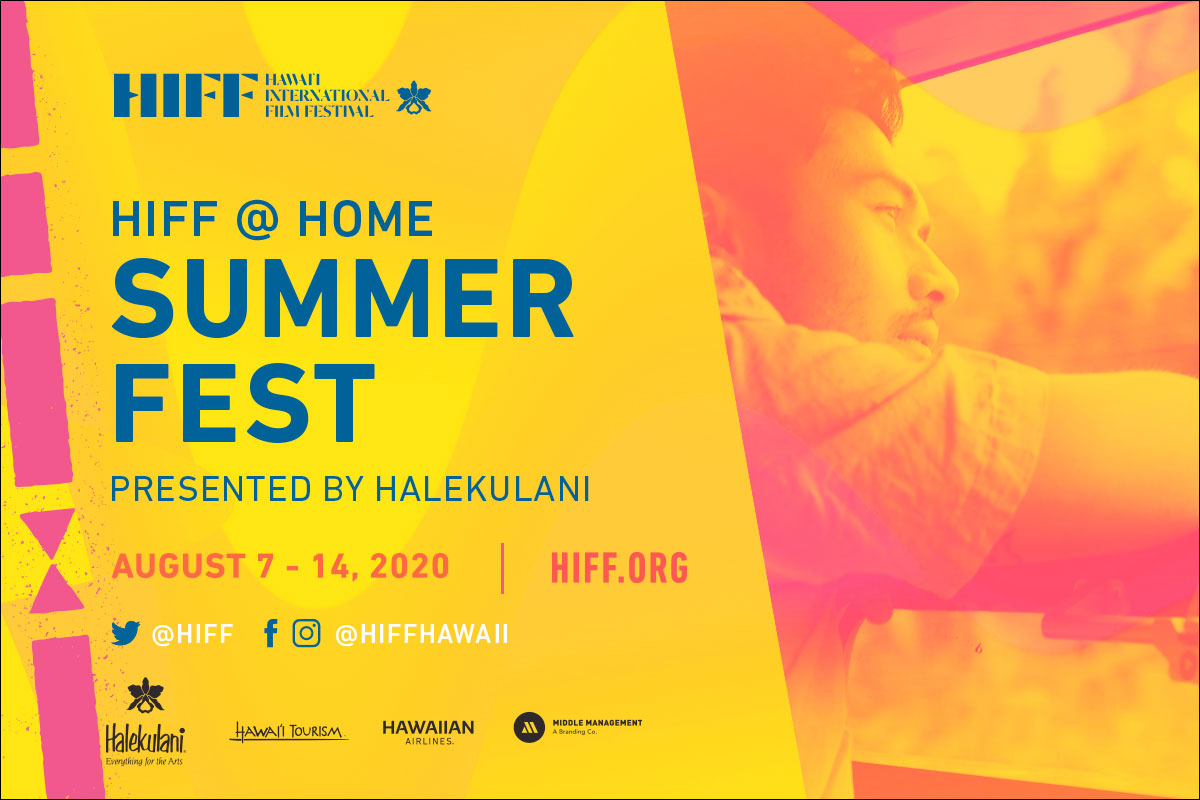 HIFF @ Home Summer Fest
The Hawaii International Film Festival presents its first-ever HIFF@Home Summer Fest, a mini film festival available entirely online. Scheduled for August 7-14, they’ve got a killer lineup of the latest award-winning films fresh from the film festival circuit. Titles include Alice Gu’s Donut King, Shiro Tokiwa The First Supper, Yi Chen’s First Vote, Unjoo Moon’s I Am Woman and Hong Khaou’s Monsoon, among many others. A Summer Fest Pass is $40 and gets you online access to the full slate of films. For more information, go here.