Love and Dignity at the End of Life
In 1997, Vu was wrongfully incarcerated and sentenced to 60 years in prison — for a crime that would normally get a 10-year sentence. His friend later confessed that he was at fault for the crime. Still serving his sentence, Vu was recently diagnosed with pancreatic cancer with less than a year to live. Due to COVID-19, he is not allowed visits and is dealing with medical treatment that leaves him susceptible to infection. Vu’s family and friends are mounting a case to appeal to the state to allow him to live out his days around his loved ones instead of dying in prison alone. The’ve launched a GoFundMe campaign asking for assistance for their legal case. Read more about Vu’s situation here. 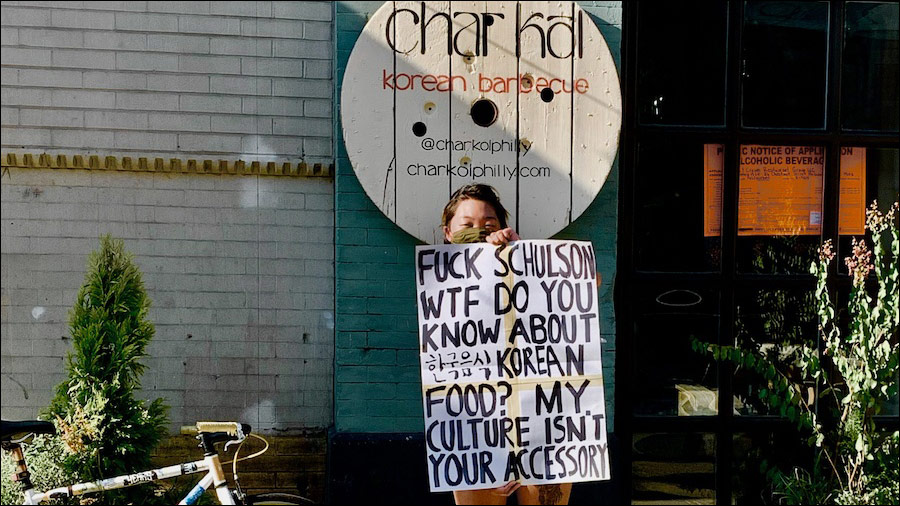 How Does a Restaurant Like This Happen in 2020?
“How do you mess up this badly? White people making Asian food isn’t anything new, but this specific concept is especially inappropriate and confusing because this place doesn’t seem to honor tradition or innovation. You usually open a restaurant like this and pick a lane: authentic or innovative. But they’re playing it straight down the middle. It’s not authentic at all; it’s not executed to amplify well-made traditional or modern Korean food close to its authentic form. But it’s not very creative or innovative, either — just watered-down Korean food for white comfort and white taste buds.” 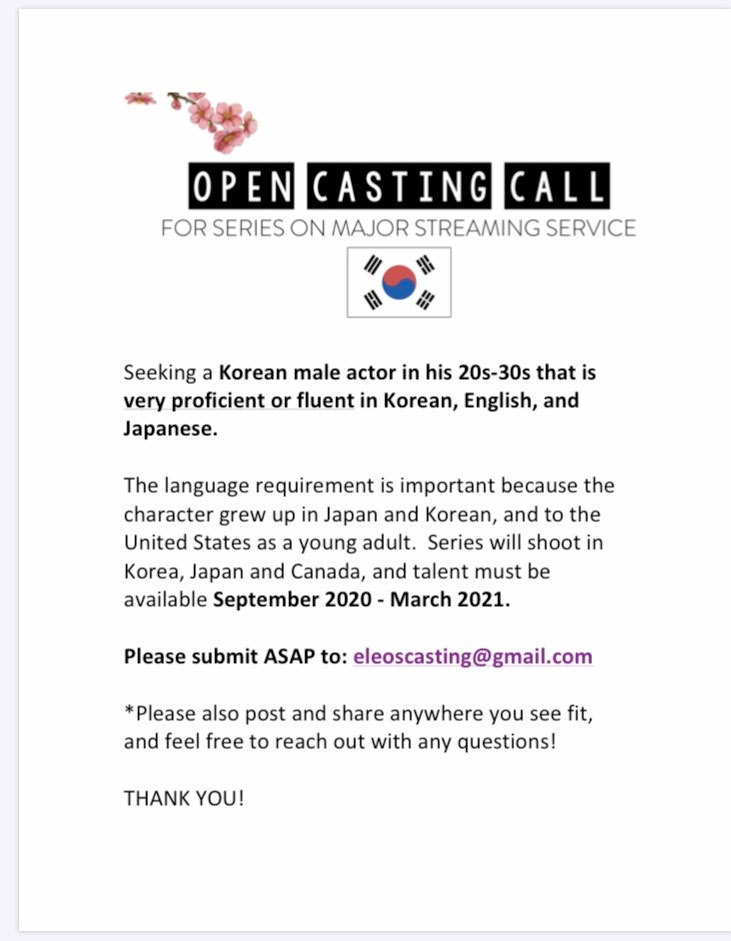 Open Casting Call: Korean Male Proficient in Korean, Japanese and English
This casting call for an unspecified series on a “major streaming service” is seeking “a Korean male actor in his 20s-30s that is very proficient or fluent in Korean, English, and Japanese. The language requirement is important because the character grew up in Japan and Korea, and came to the United States as a young adult.” The series will shoot in Korea, Japan and Canada, and talent must be available September 2020 to March 2021. It doesn’t mention the name of the series, but I’d put my money on the adaptation of Min Jin Lee’s novel Pachinko, which is being produced as a series for AppleTV. 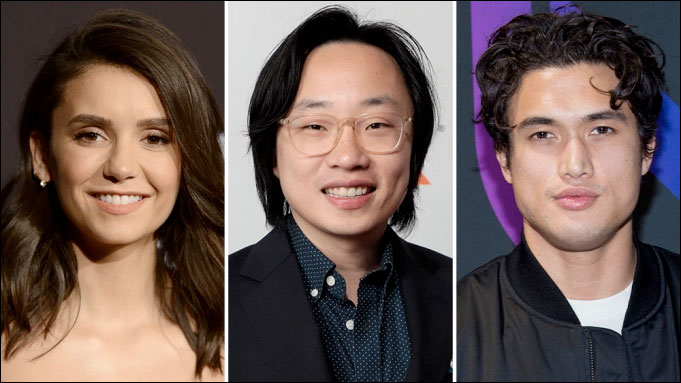 Nina Dobrev, Jimmy O. Yang and Charles Melton To Star In Rom Come ‘Love Hard’
Nina Dobrev, Jimmy O. Yang and Charles Melton are set to star in the Netflix romantic comedy Love Hard. Written by Danny Mackey and Rebecca Ewing, the film is described as When Harry Met Sally meets Roxanne, and “follows an LA girl, unlucky in love, who falls for an East Coast guy on a dating app and decides to surprise him for Christmas, only to discover that she’s been catfished. But the object of her affection actually lives in the same town, and the guy who duped her offers to set them up IF she pretends to be his own girlfriend for the holidays.” Hm. I feel like I already know where this is all going.