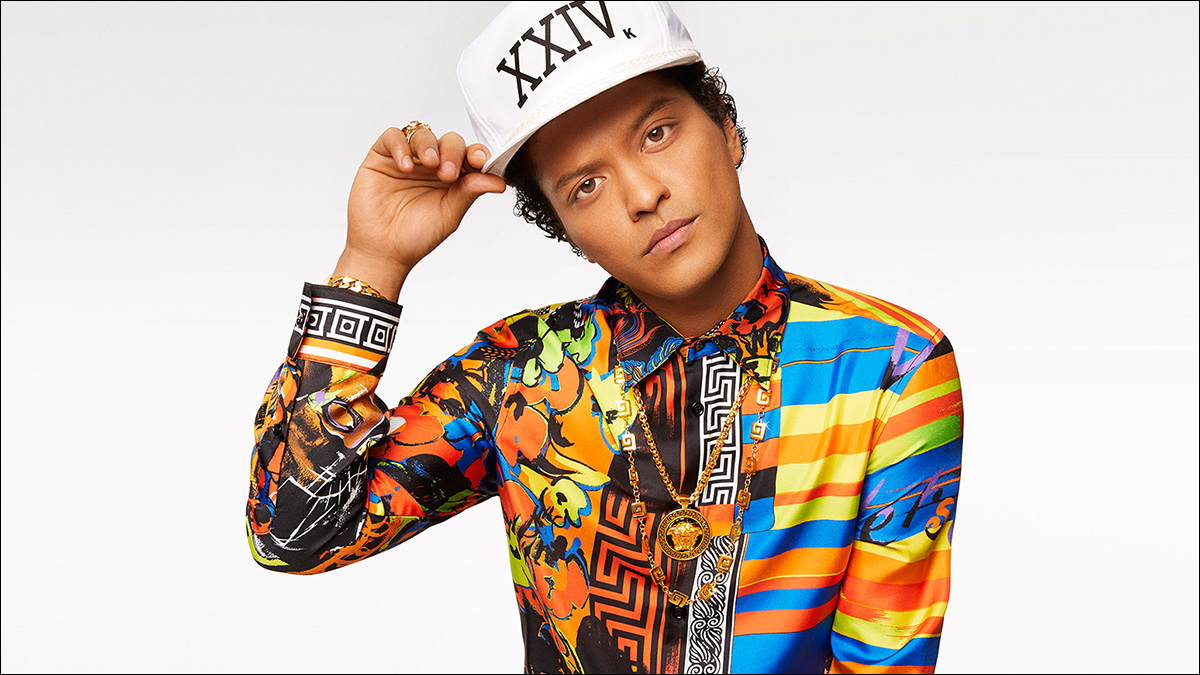 Bruno Mars Will Star In, Produce Music-Driven Theatrical Disney Film
Disney has struck a deal with Bruno Mars to develop a music-themed theatrical narrative feature starring and produced by the platinum-seling pop star. The plot is being kept under wraps, but according to Deadline, the film will reportedly consist of mostly original music created and performed by Mars.

Sung’s Garage Episode 1: Jen Yamato
If you haven’t heard, Han is back. The fan favorite character returns to the Fast & Furious franchise after having seemingly died at the hands of the villainous Deckard Shaw. On the inaugural episode of his new podcast Sung’s Garage, Kang invites Los Angeles Times film critic — and originator of the #JusticeForHan movement — Jen Yamato to discuss Han’s death and resurrection, and the Fast franchise making things right.

“Barcelona” by Surrija
“Barcelona” is the fantastic new single from Los Angeles-based singer-songwriter Surrija (aka Jane Lui), from her forthcoming spring album release. The song was inspired, in part, by time spent in, yes, Barcelona.