Because Every Global Pandemic Needs a Scapegoat 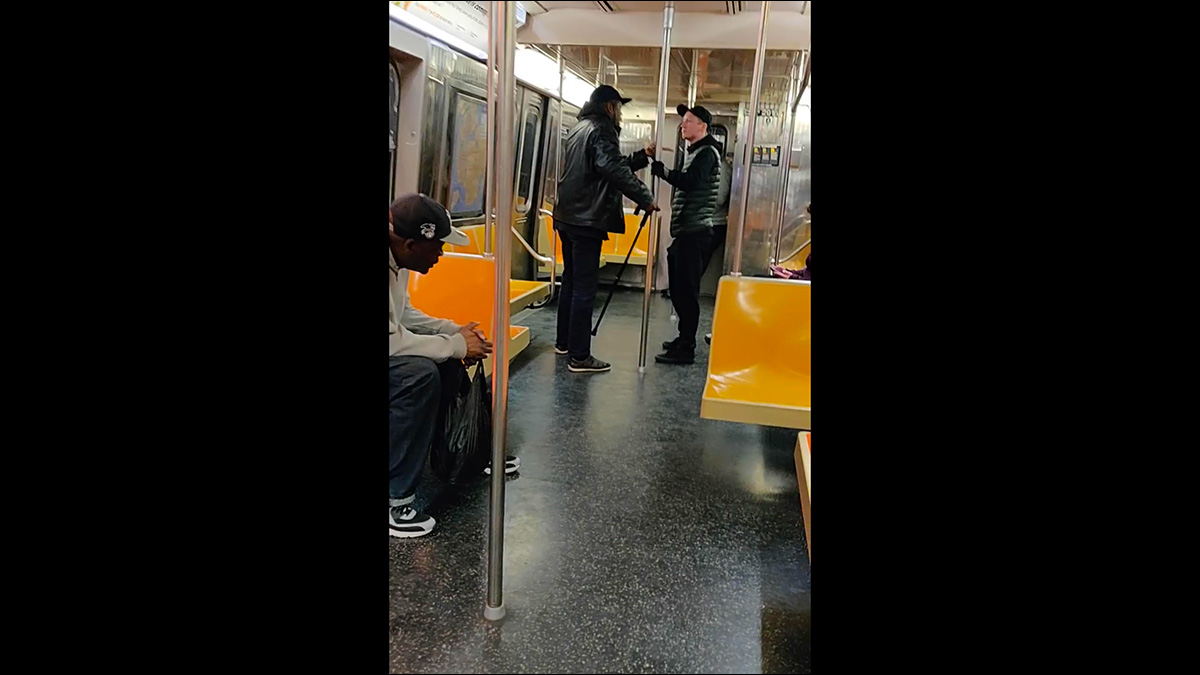 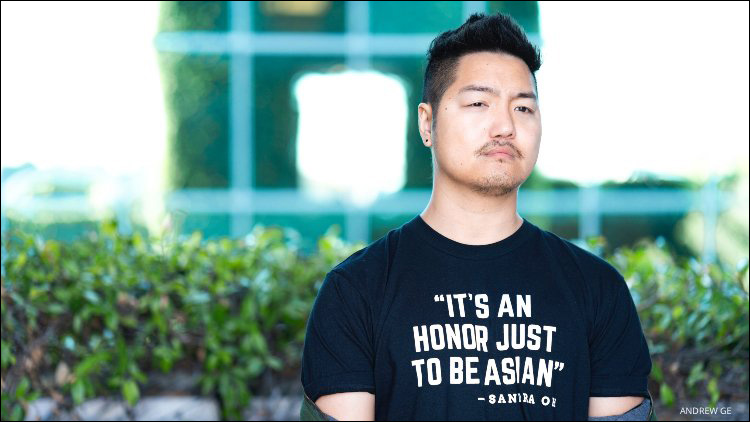 A Message to the Media on Implicit Bias
“In these times of uncertainty, fear can bring out the worst in all of us. Sometimes we might not even be aware of how our implicit biases effect vulnerable communities. But now more than ever, disparate marginalized communities must find support in each other. If you see someone being the target of abuse/harassment step in, speak out. Please. Your silence is your consent to the erasure of my personhood.”

#WashTheHate
To help combat the rising tide of coronavirus-related hatred, Asian American artists, leaders and influencers have teamed up with IW Group, an Asian American communications agency, to launch #WashTheHate, a social media campaign designed to raise awareness about anti-Asian bigotry amid the viral outbreak. The campaign kicked off with a series of videos posted to various social media platforms, featuring participants washing their hands while sharing a personal story about how the coronavirus has impacted their lives. 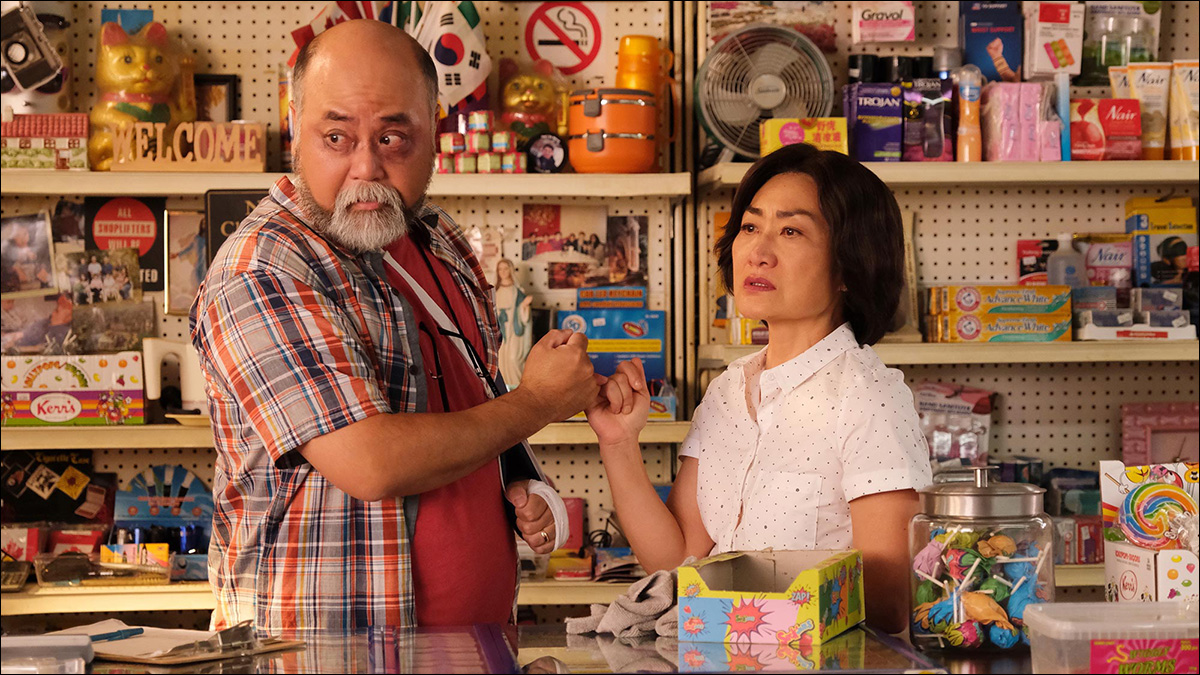