"Asian glow" could be linked to Alzheimer’s, study finds 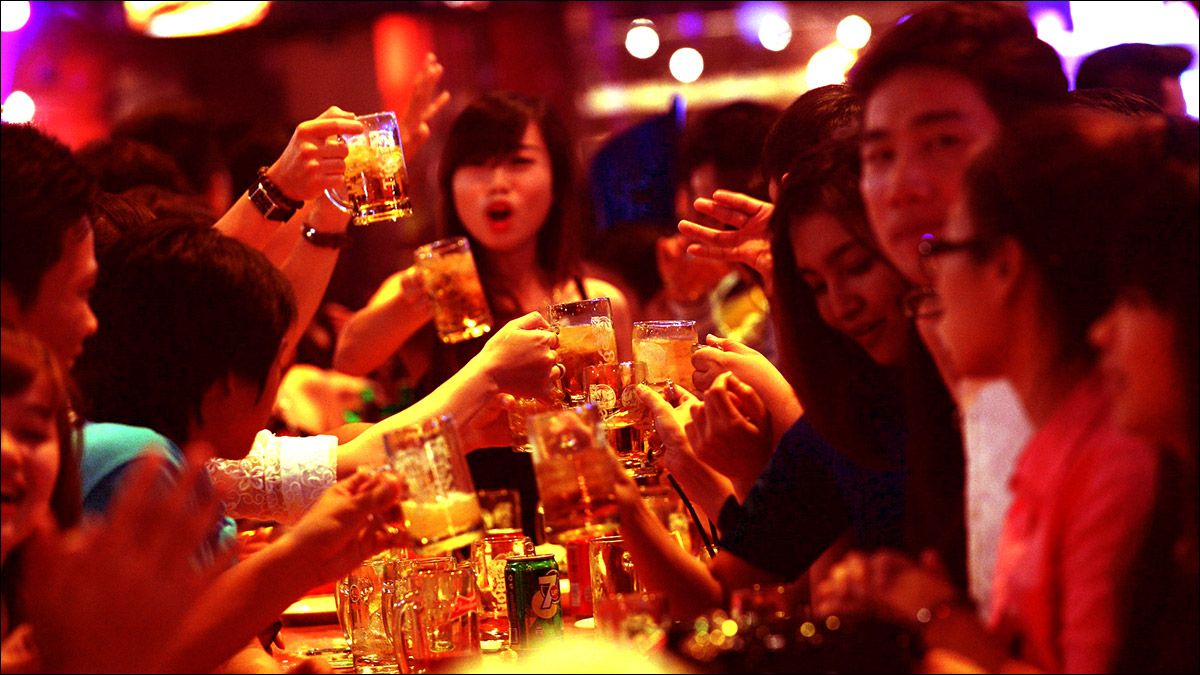 If you've spent any time partying with Asian kids, you've witnessed it.

Some more bad news for us folks who deal with the "Asian glow," according to a new study… In the presence of alcohol, a defective version of the aldehyde dehydrogenase 2 gene — which causes that pesky redness when we drink — also leads to biochemical changes associated with Alzheimer's disease.

A common mutation in aldehyde dehydrogenase 2, or ALDH2, a key enzyme involved in alcohol metabolism, increases damage in cells from patients with Alzheimer's disease and in mice, according to a study by researchers at the Stanford University School of Medicine.