I’ve been to the NBA Golden State Warrior’s new arena, the Chase Center, twice since the Fall of 2019 when it first opened. But Sunday, November 21st, was my first time for 8Asians, to cover ‘Asian Heritage Night‘, which was sponsored (or “presented”) by Cache Creek. I was most interested in the two being honored […] 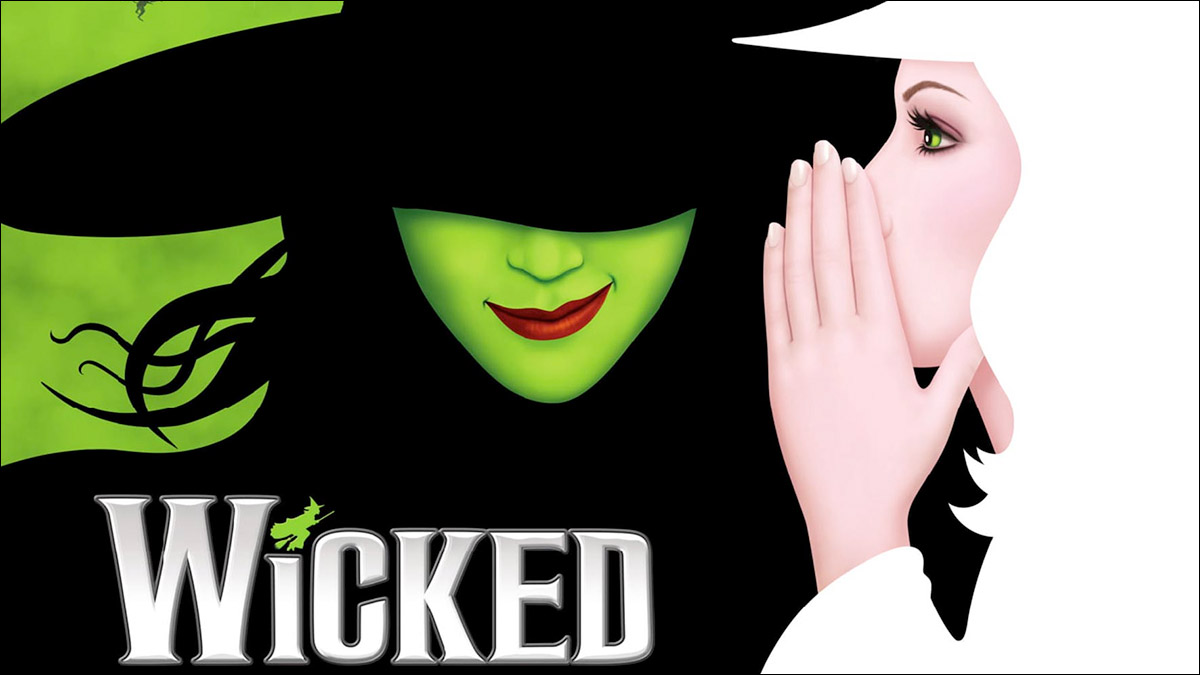 And Other Things to Know From Angry Asian America. Suspect arrested in deadly attack on 84-year-old man in San FranciscoSan Francisco police have arrested a 19-year-old man on suspicion of murder for a vicious, unprovoked attack last week on an 84-year-old man. The attack occurred Thursday in the city’s Anza Vista neighborhood. Security footage shows […] 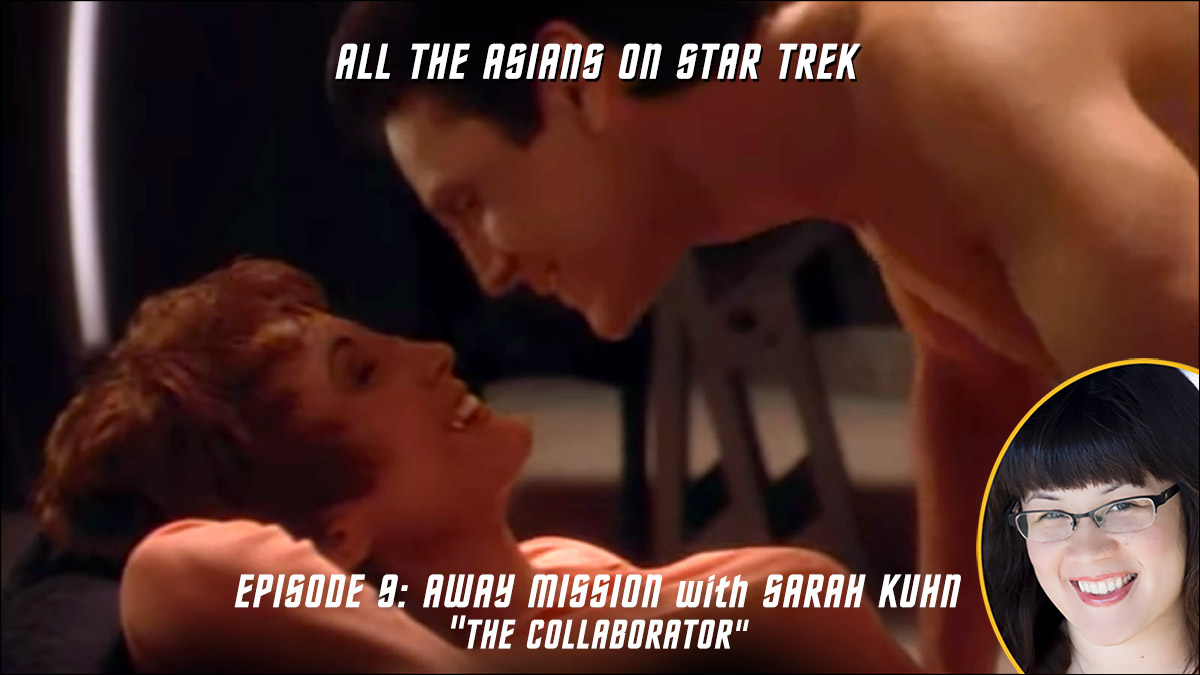 All The Asians On Star Trek – 09: Away Mission with Sarah Kuhn
feedproxy.google.com