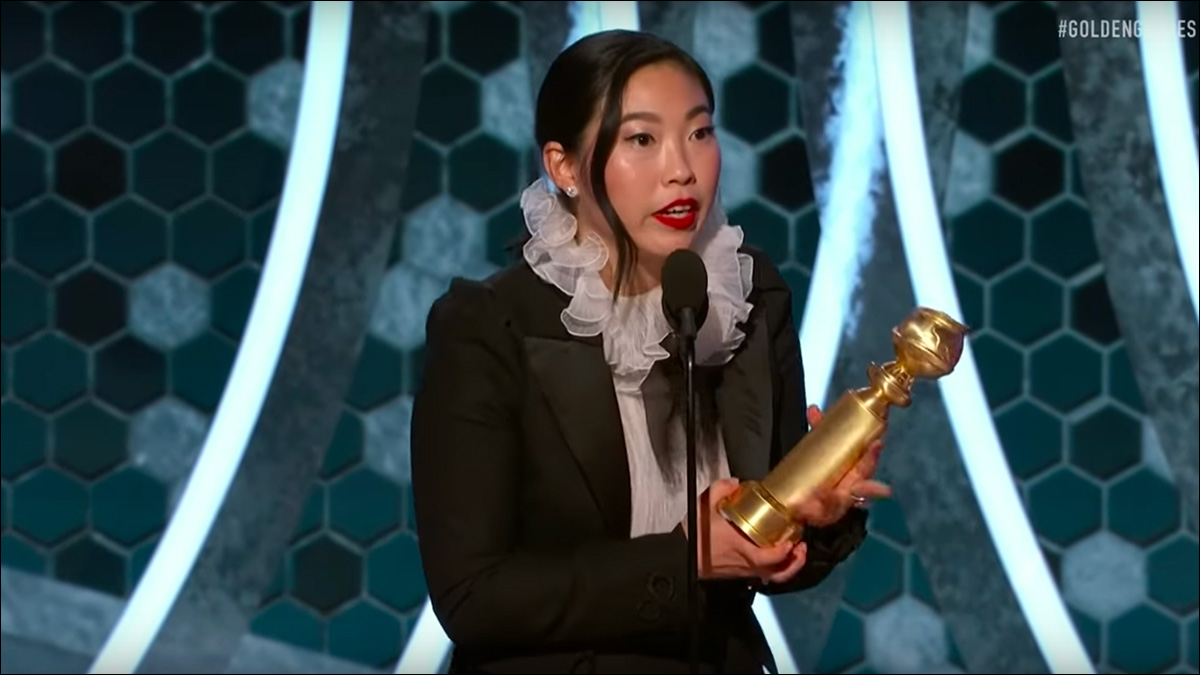 'The Farewell" star is the first woman of Asian descent to win a Golden Globe for lead actress in a comedy. Nora Lum, better known by her stage name Awkwafina, made history at the 77th Golden Globe Awards, winning Best Performance by an Actress in a Motion Picture – Musical or Comedy for lead role […]