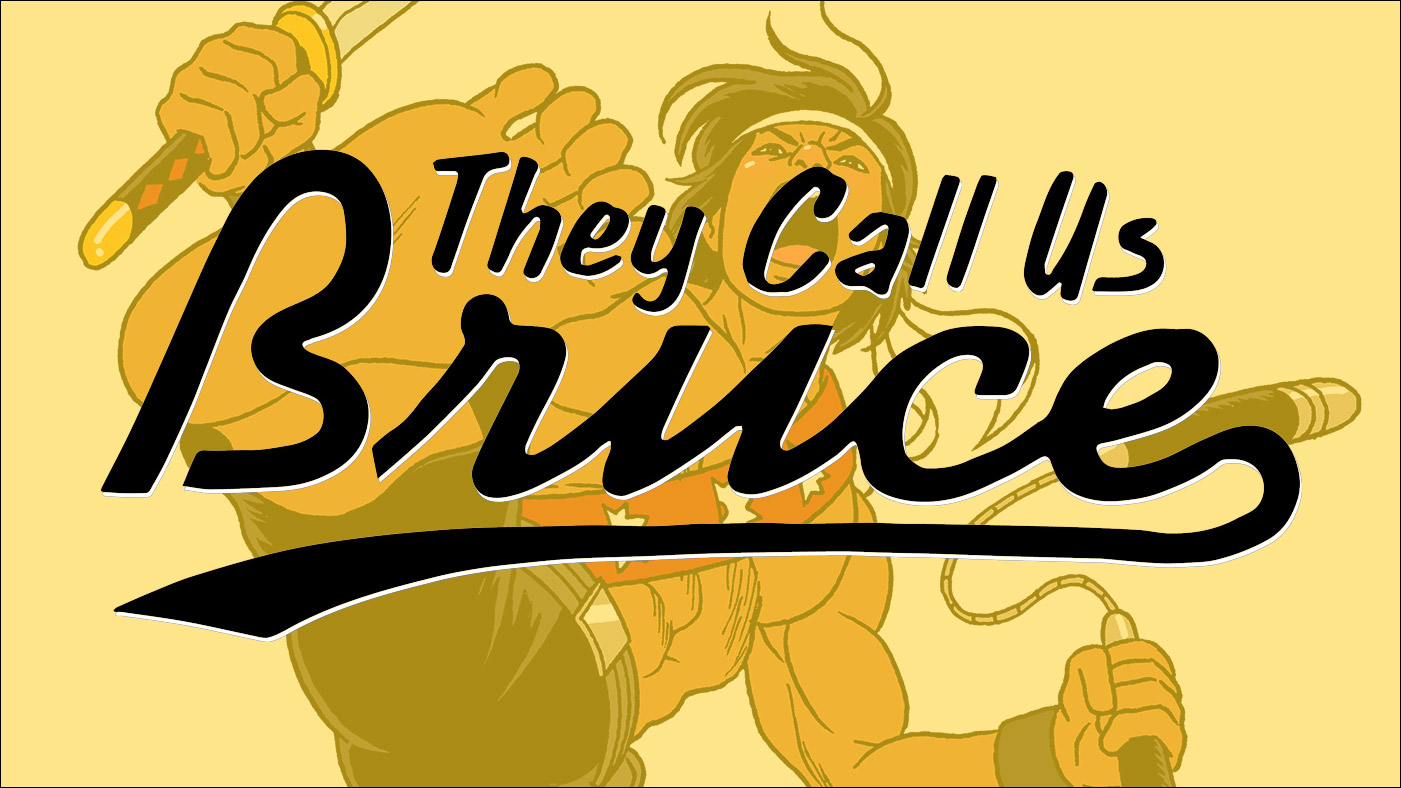 Here’s Where You Can Report COVID19-Related Hate Incidents
feedproxy.google.com

And Other Things to Know From Angry Asian America. Stop AAPI HateIf you have witnessed or experienced coronavirus-related micro-aggressions, bullying, harassment, hate speech, or violence, use this form to report it. In the two weeks since its launch, Stop AAPI Hate has received more than 650 reports. Some emerging trends: Women are three times more […]