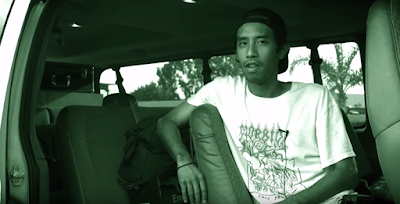 This article was originally written for the YOMYOMF blog which was closed approximately two years ago and is being re-posted here for archival purposes. 11/17/2016 As a life long skater, I just like to see good skating, and unlike other sports, seeing POC and Asian Americans at the forefront isn’t something I have to […] I was at Trader Joe’s recently and came across this new frozen offering, Trader Joe’s ‘Beef Pho Soup.’ While I’m a big fan of pho and I hope it becomes as popular as ramen, it’s not something I can easily cook at home like instant ramen.  I was pleasantly surprised to see this at Trader […]