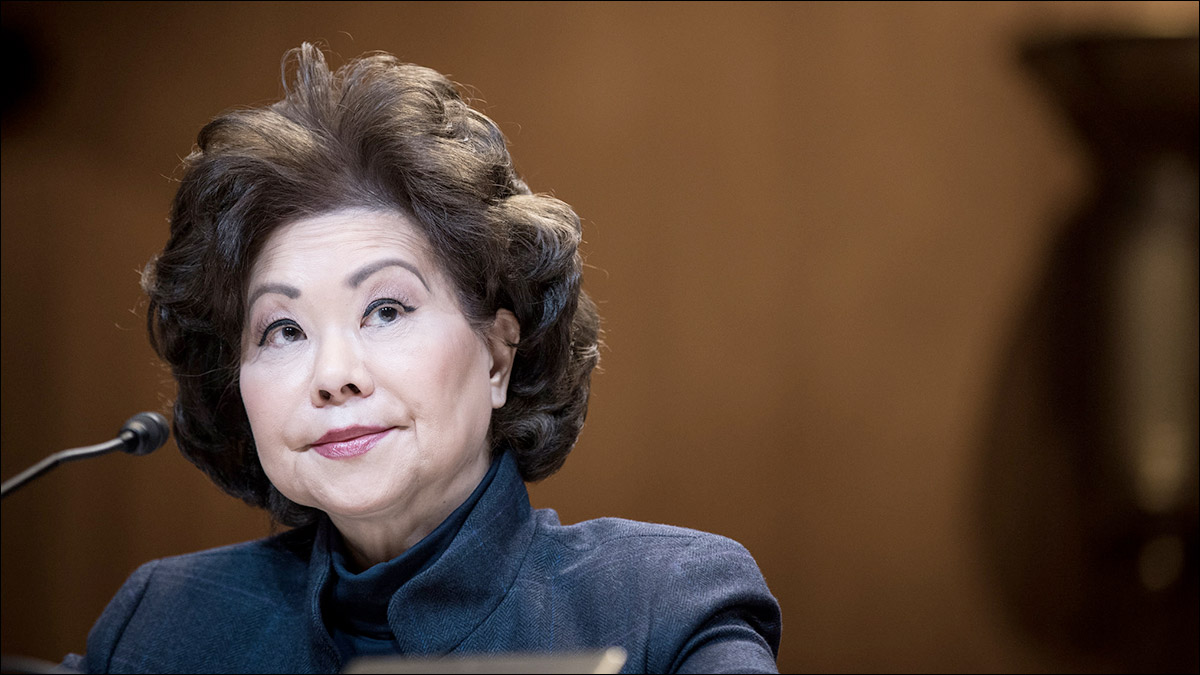 "What else could I do?"
feedproxy.google.com

New Jersey Congressman Andy Kim Helps Clean Up Capitol. Literally.Late at night, after a pro-Trump mob stormed and ransacked the U.S. Capitol on Wednesday, New Jersey Rep. Andy Kim was photographed in the rotunda, crouching on his hands and knees over the debris the crowd had left behind. He was picking up the trash. “When […] 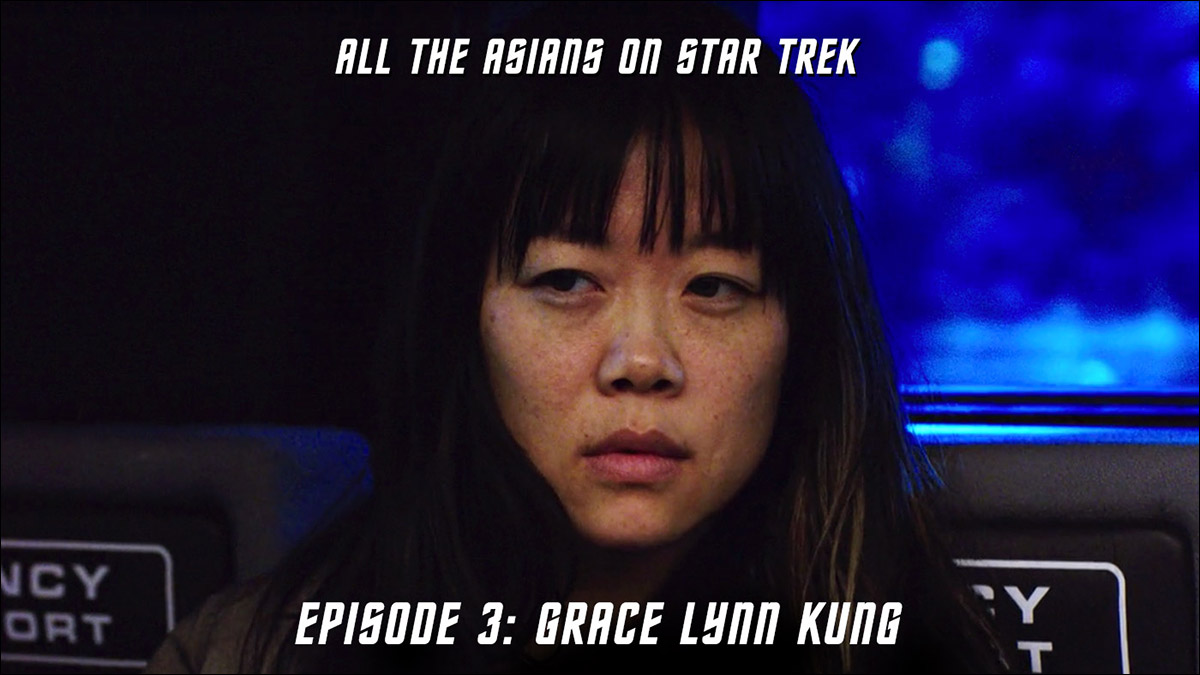