The Othering and Belonging Institute recently issued an update to their report on segregation in the San Francisco Bay Area using 2020 census data, and the section on the most segregated Asian American neighborhoods caught my eye.  Some of the poorest and historically segregated neighborhoods were on that list, such as urban areas in and […] 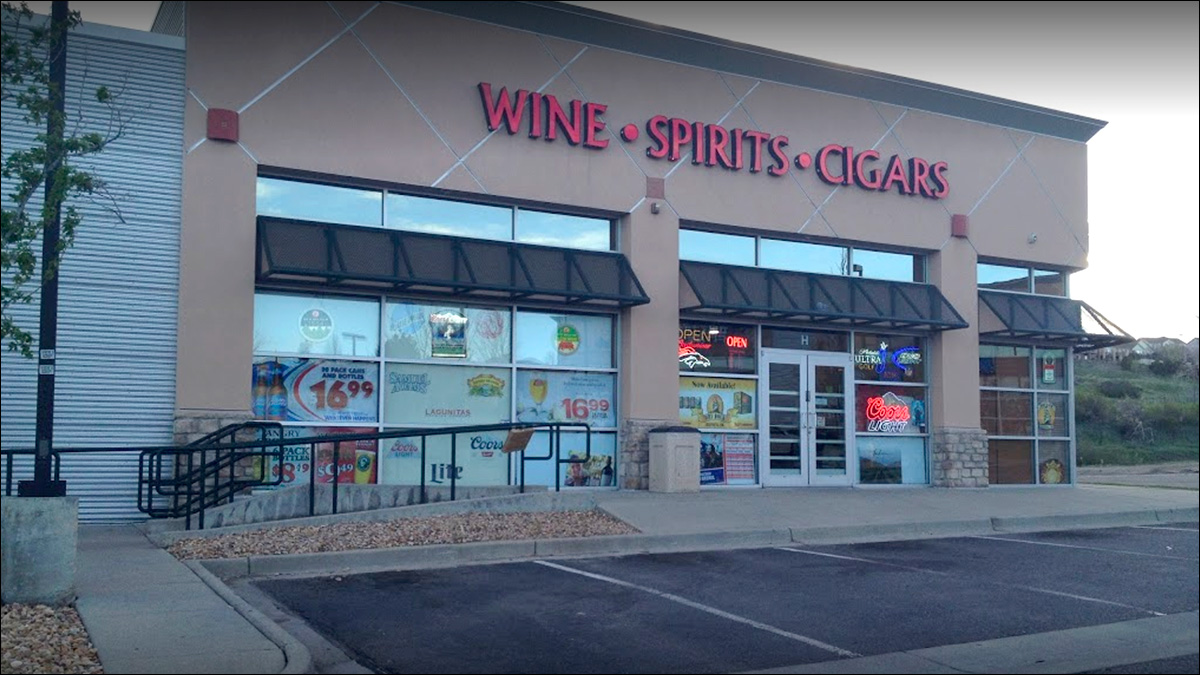 And Other Things to Know From Angry Asian America All Four Cops Involved in George Floyd’s Killing Now Face ChargesMinnesota officials charged three more former police officers on Wednesday in the death of George Floyd, and added an upgraded charge against the former officer who pressed his knee to Floyd’s neck for nearly nine minutes. […]