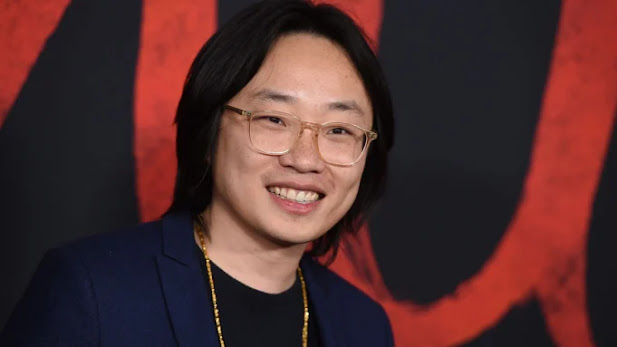 CONSULATE GENERAL THANKS FASGI FOR DONATION OF SURGICAL MASKS
www.philippineconsulatela.org 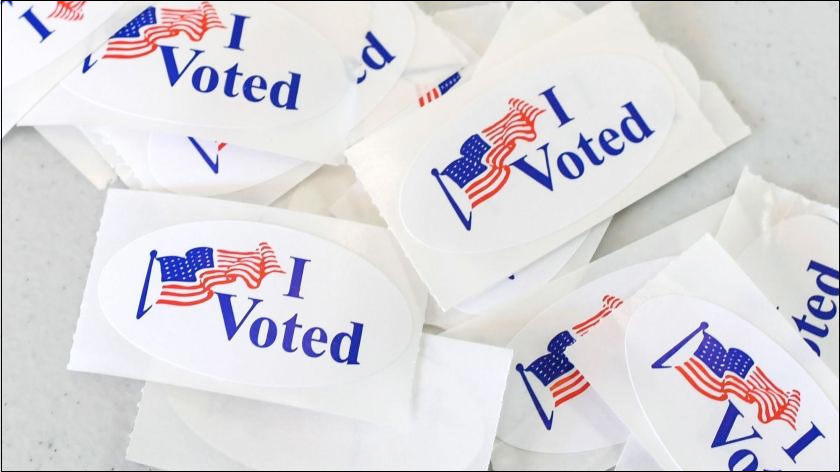 White Chef Can’t Handle Getting Corrected About a Typo
feedproxy.google.com

And Other Things to Know From Angry Asian America. White Chef Who Cooks Vietnamese Food Accused of Harassing Asian Americans Imagine whiteness so fragile, you lose your shit over being corrected about a typo. Peja Krstic, the (white) chef-owner of Dallas Vietnamese restaurant Mot Hai Ba, wrote an Instagram post in which he misspelled “bánh […]