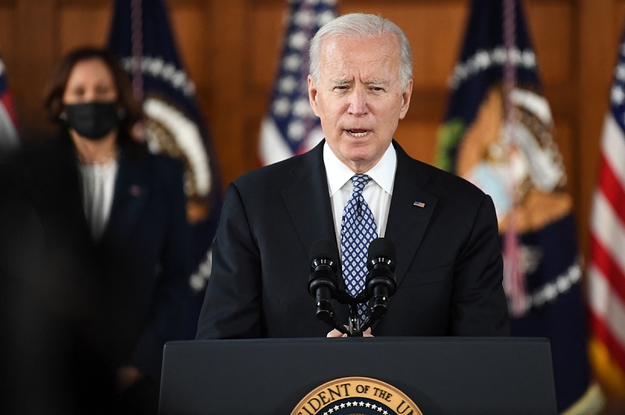 Joe Biden And Kamala Harris Condemned The “Scapegoating" Of Asian Americans After The Shooting In Atlanta
www.buzzfeednews.com