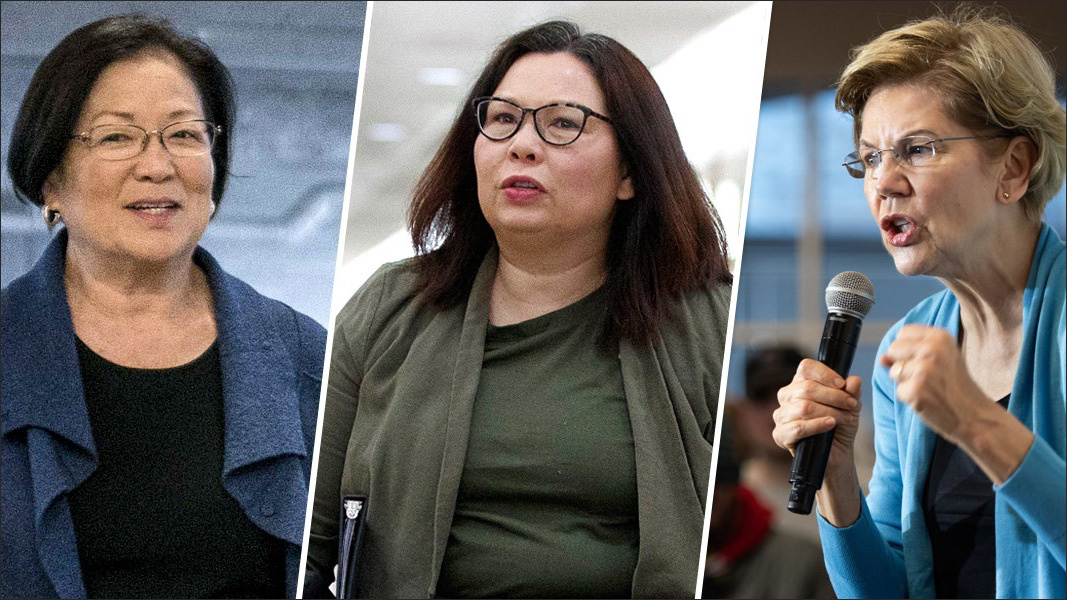 Gary Locke is Not a Chinese Official. Like Trump Gives a Shit.
feedproxy.google.com

And Other Things to Know From Angry Asian America. New Trump Ad Suggests a Campaign Strategy Amid Crisis: Xenophobia Right out of the racist playbook, right on time. Donald Trump has kicked off his general election advertising campaign with a xenophobic attack ad, calling Joe Biden soft on China and falsely suggesting that Gary Locke, […] Getting the American Dirt on the Tiger Mother
www.asian-nation.org

Presented by Act To Change, Streaming Friday, April 17 at 1:00pm ET With more than 100 cases of Coronavirus-related discrimination being reported on a daily basis, the need for the Asian American community to fight back against anti-Asian racism is now stronger than ever. The lack of Asian American inclusion in mainstream media and school […]

You might think that a heavily Asian American area like the San Francisco Bay Area would be immune to coronavirus related racial harassment, but these days, the large Asian American population means a lot more targets to hate.  KGO, a local Bay Area TV station, has aired a special town hall called “Race and Coronavirus: […] 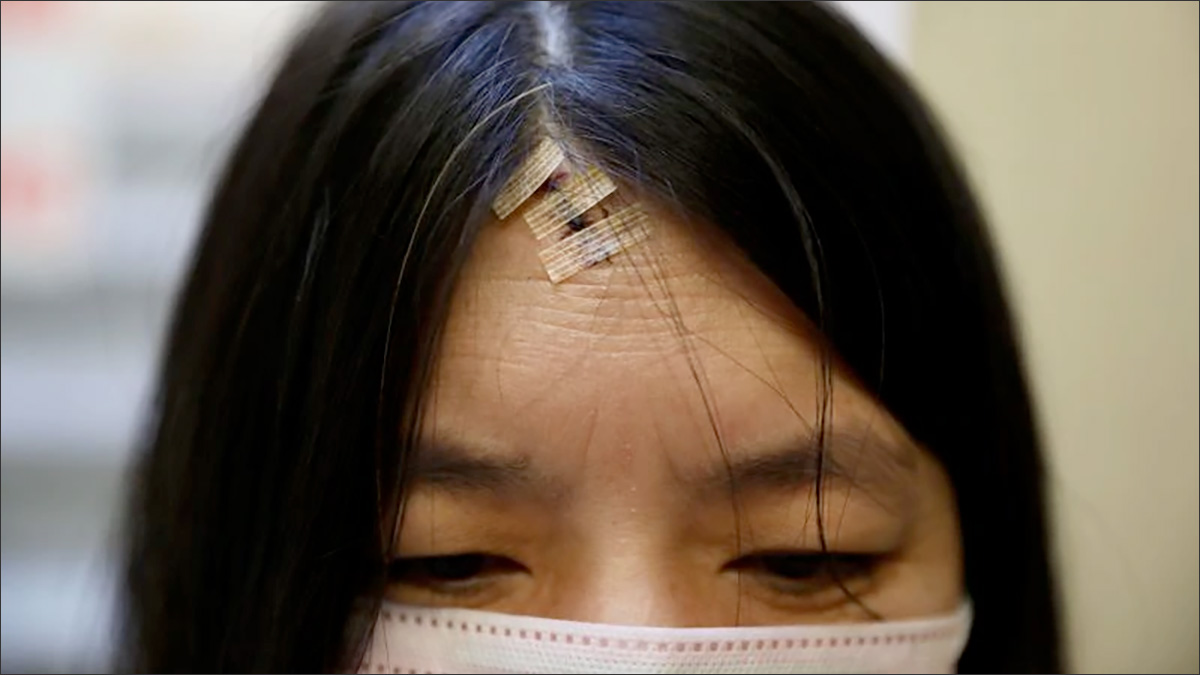 She Was Taking Out the Trash. A Man Threw Acid On Her.
feedproxy.google.com

And Other Things to Know From Angry Asian America. Asian Woman Suffers Burns in Acid AttackIn Brooklyn, an Asian woman suffered severe burns across her body when someone sneaked up on her outside her home and splashed her with a caustic substance. The attack took place on Sunday night in the Sunset Park neighborhood. Surveillance […]