By Pauline Allen and Abner Galino Photo by Neal Adkins / @tapmysquares “My parents from PI, but they made me in Daygo,” runs a line in DreCat’s song titled “MadeInDaygo.” Well, if you didn’t get it. “Daygo” or “Dago” are slang terms for San Diego, particularly its inner-city neighborhoods. In the song Hearts of Man, […] As I mentioned in a previous post about this movie, it was an open question how the it would fare during the Delta Variant surge.  Looks like the question has been answered – it would fare very well!  According to the Wall Street Journal, Shang-Chi and the Legend of the Ten Rings, broke a Labor […]

8mm Film Review (Non-Spoiler): ‘Shang-Chi and the Legend of the Ten Rings’
www.8asians.com

I’ve been a fan of Marvel comics as a kid, collecting comics including Spider-Man, The Avengers, the Fantastic Four, etc. and a fan of the film adaptations from the first Tobey Maguire Spider-Man to the first official Marvel Cinematic Universe (“MCU”) film, Iron Man – to more recently, Avengers: Endgame. In all that time though, […] 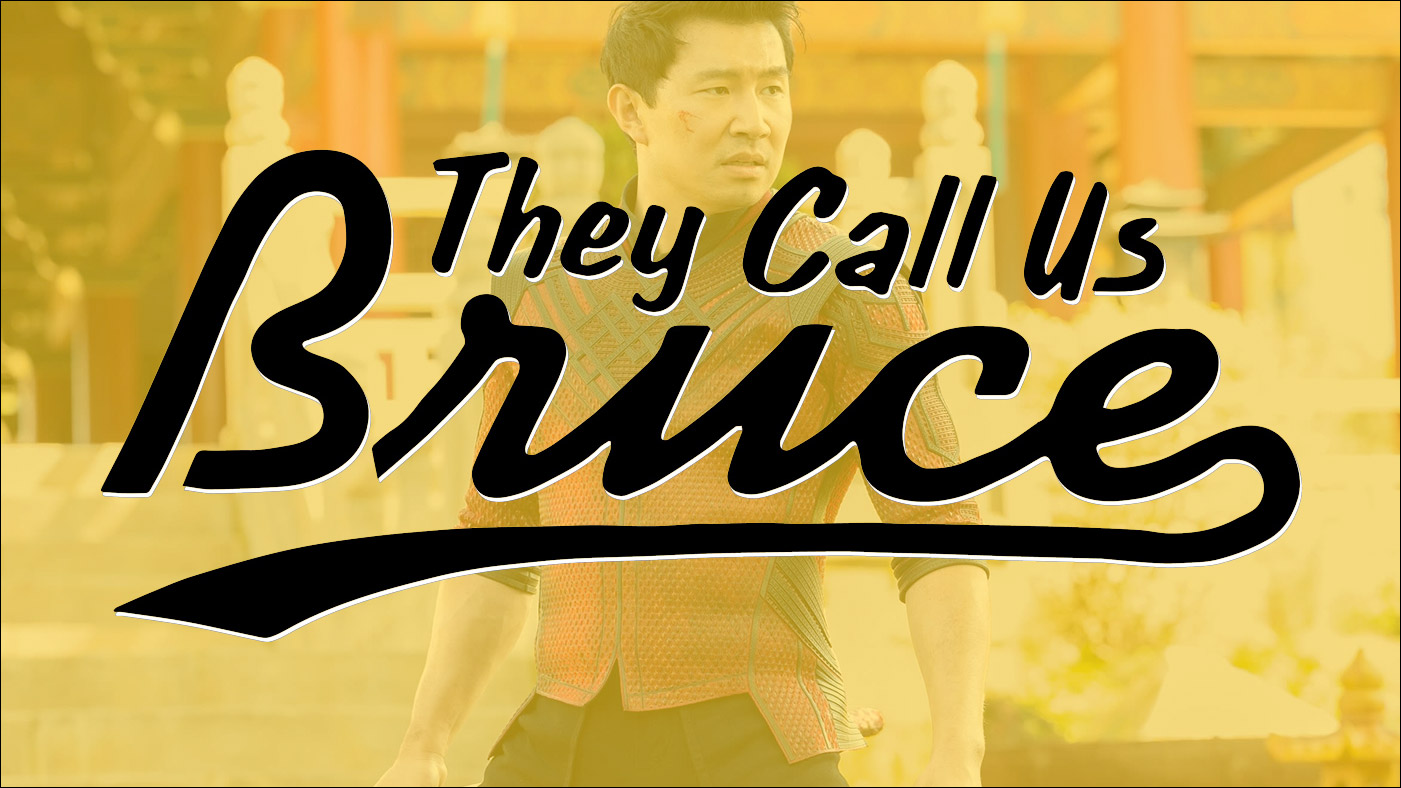