‘Fresh Off The Boat’ Series Finale Airs This Friday

‘Fresh Off the Boat’ leaving indelible mark on TV landscape
Time to say goodbye to the Huangs. After six seasons, Fresh Off The Boat ends its trailblazing television run on Friday. “Without question, the sitcom, centered on a Taiwanese-Chinese American family in the 1990s living in predominantly white Orlando, Florida — will be immortalized in the canon of Asian-American representation.” 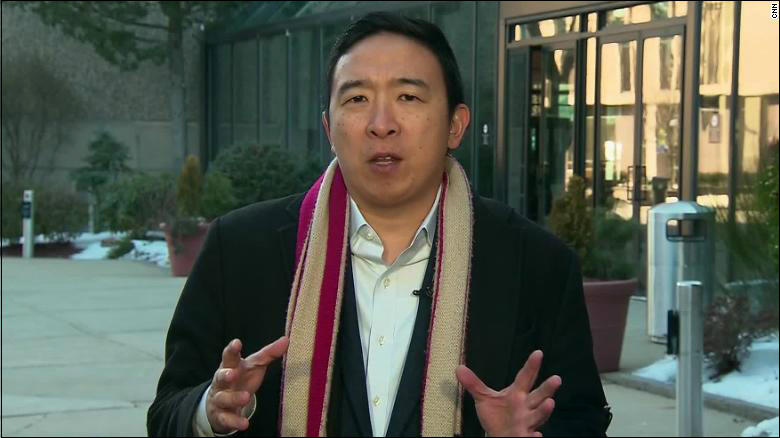 Andrew Yang joins CNN as a political commentator
If you couldn’t get enough of Andrew Yang during his run for president, and wondering where you can get your Yang fix now that’s dropped out of the race, look no further than CNN. The former Democratic presidential candidate is joining CNN as a political commentator, the network announced Wednesday. 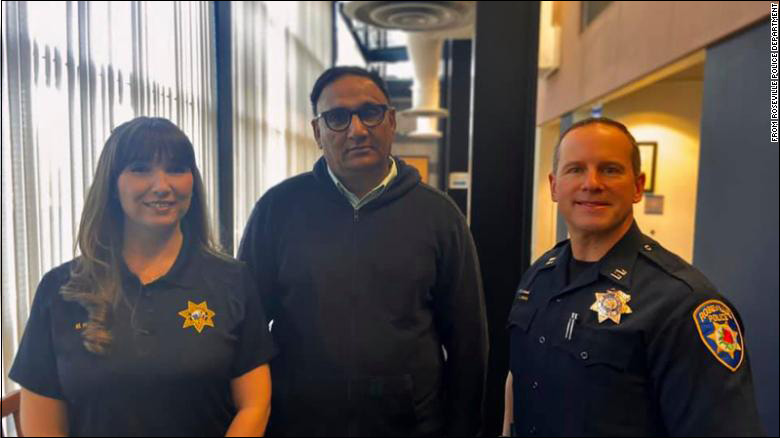 A taxi driver saved an elderly woman from being scammed out of $25,000
Authorities in Roseville, California are praising a cab driver who saved a 92-year-old woman from giving a scammer $25,000. Rajbir Singh knew something sounded fishy when his elderly passenger said she needed a ride to the bank to withdraw $25,000, allegedly to settle a debt with the IRS. Singh pleaded with the woman to reconsider, saying he thought this could be a scam. He even detoured to a police station, where an officer convinced her not to withdraw her money. Shout out to a good citizen. 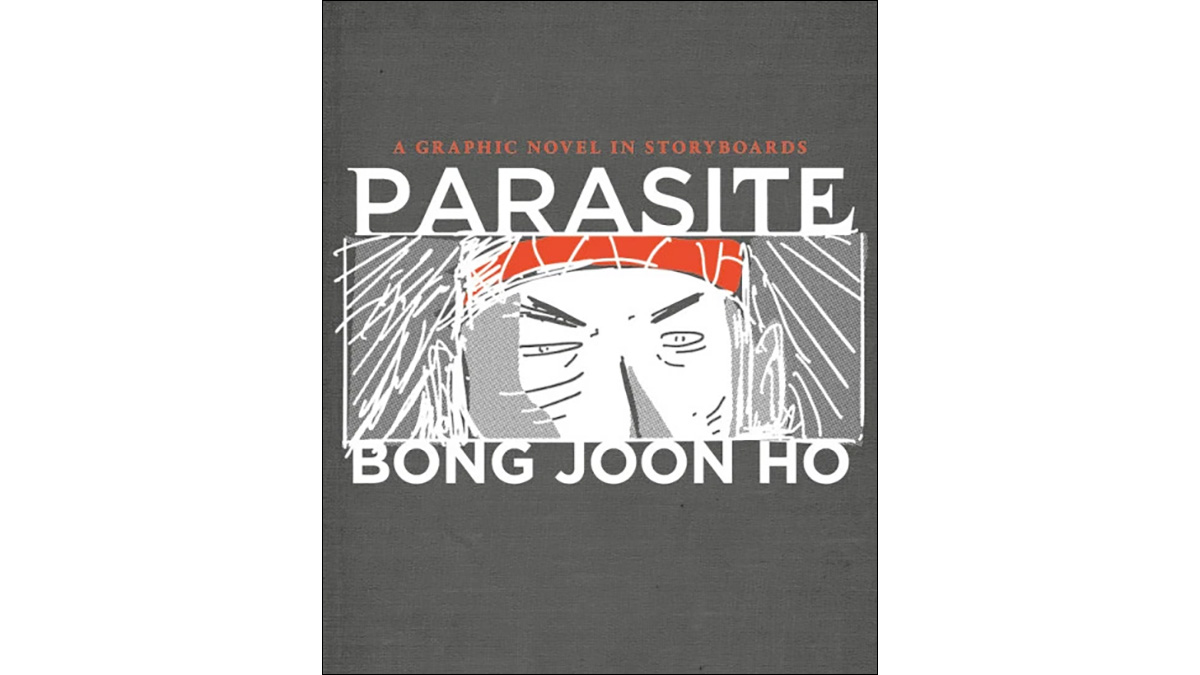 Parasite: A Graphic Novel in Storyboards
If you can’t get enough of Parasite, check out the historic, Oscar-winning film as a graphic novel drawn by director Bong Joon Ho himself. In hundreds of mesmerizing illustrations, Parasite: A Graphic Novel in Storyboards is a behind-the-scenes glimpse at the making of the film. As part of his unique process, Bong storyboarded each shot of Parasite prior to the filming of every scene. Accompanied by the film’s dialog, the storyboards he drew capture the story in its entirety. The book includes a foreword by the director and early concept drawings and photos from the set.