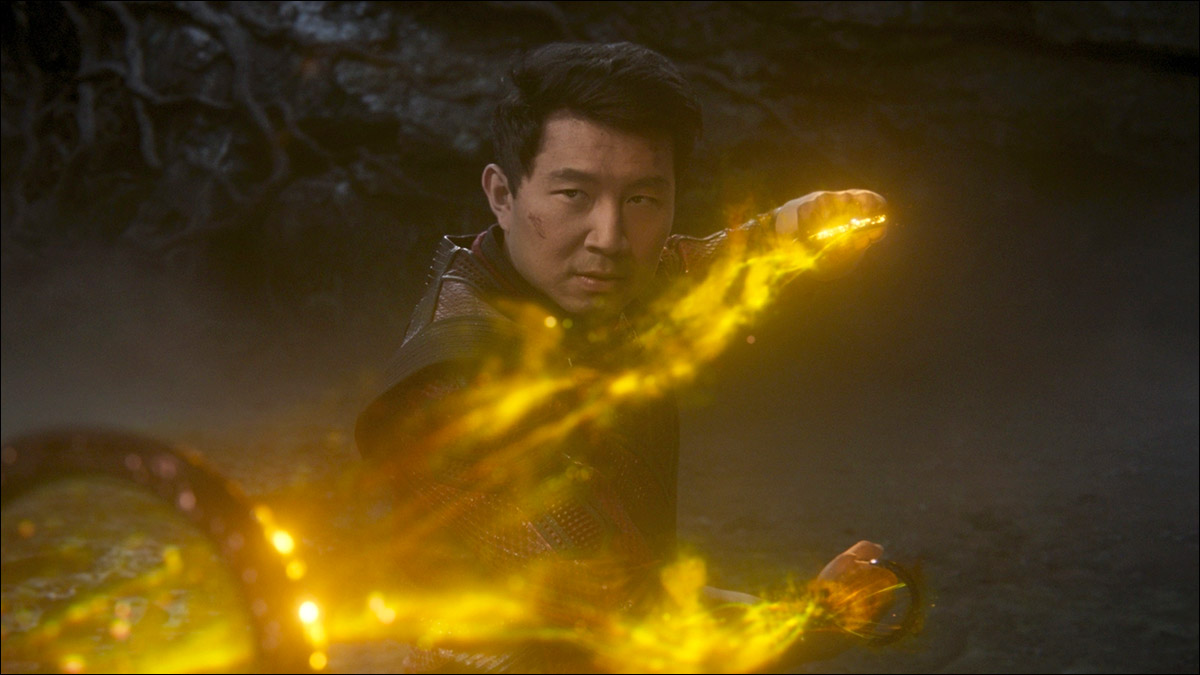 It’s on: a sequel to Shang-Chi and the Legend of the Ten Rings is officially in the works, with Destin Daniel Cretton returning to direct and write. The filmmaker has also signed an exclusive multi-year deal with Marvel Studios and Hulu’s Onyx Collective, and is reportedly in development on a new MCU series for Disney+. […] Burglars posing as landscapers or gardeners appear to be targeting Asian American homeowners. A warning for folks in Torrance, California: Asian American homeowners are reportedly being targeted by burglars posing as gardeners or landscapers. Several burglaries have occurred in recent weeks in town homes in gated communities in the central and eastern areas of Torrance. […] The last Debbie Lum documentary I saw was back in 2013 at CAAMFest, ‘Single Asian Female,’ exploring the desirability of Single Asian Females (SAFs), in particular by non-Asian men and following a San Francisco Bay Area white man, Steven, who winds up going to China to find a wife. I enjoyed the documentary despite finding […] 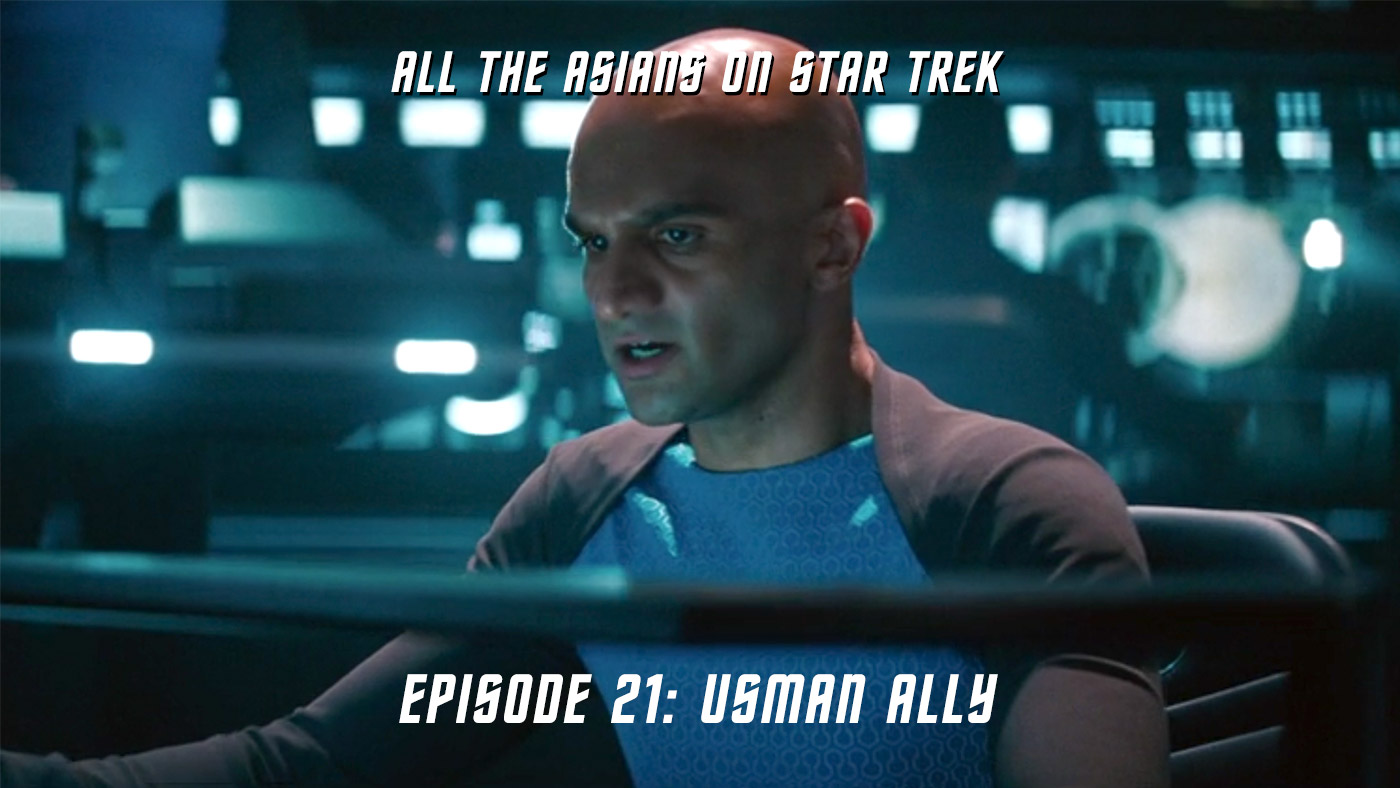 All The Asians On Star Trek – 21: Usman Ally
blog.angryasianman.com 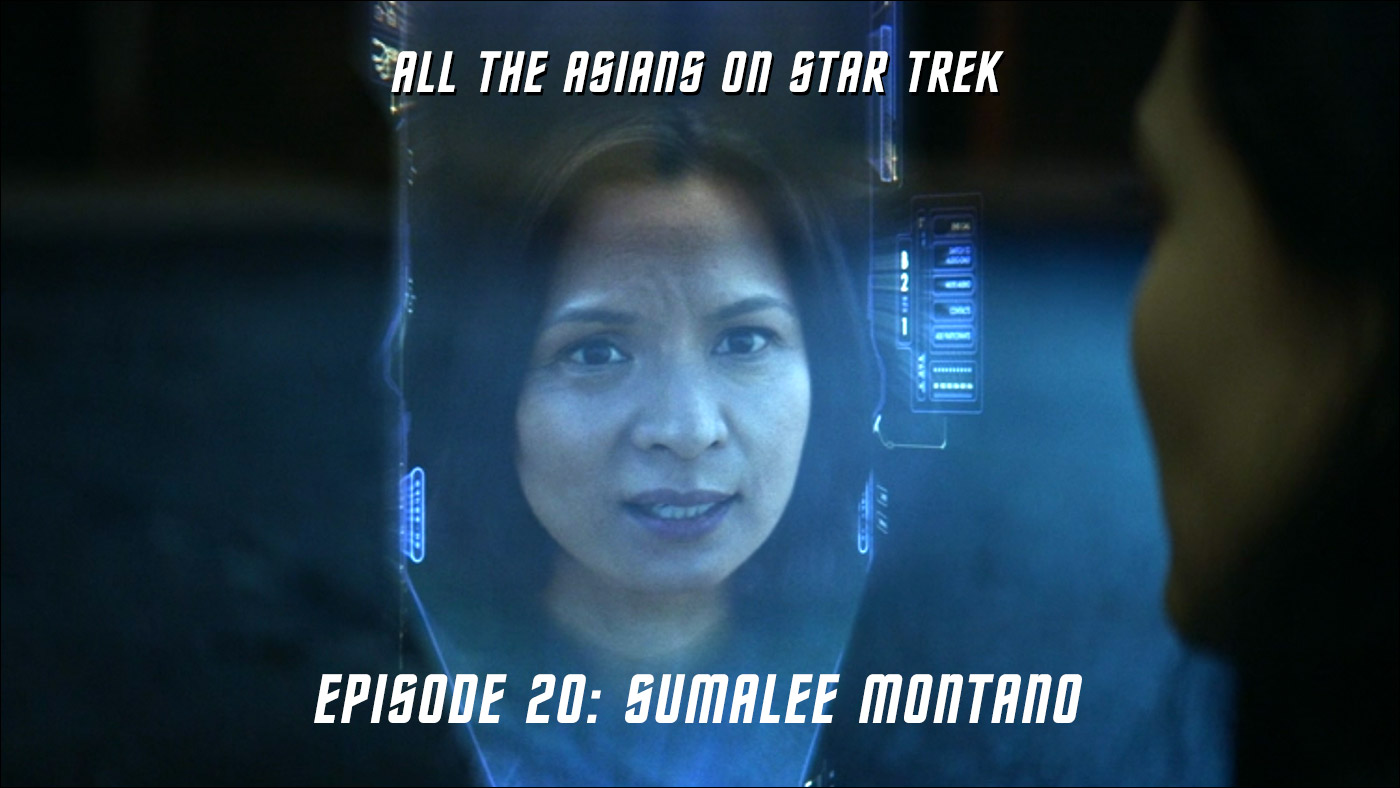 All The Asians On Star Trek – 20: Sumalee Montano
blog.angryasianman.com