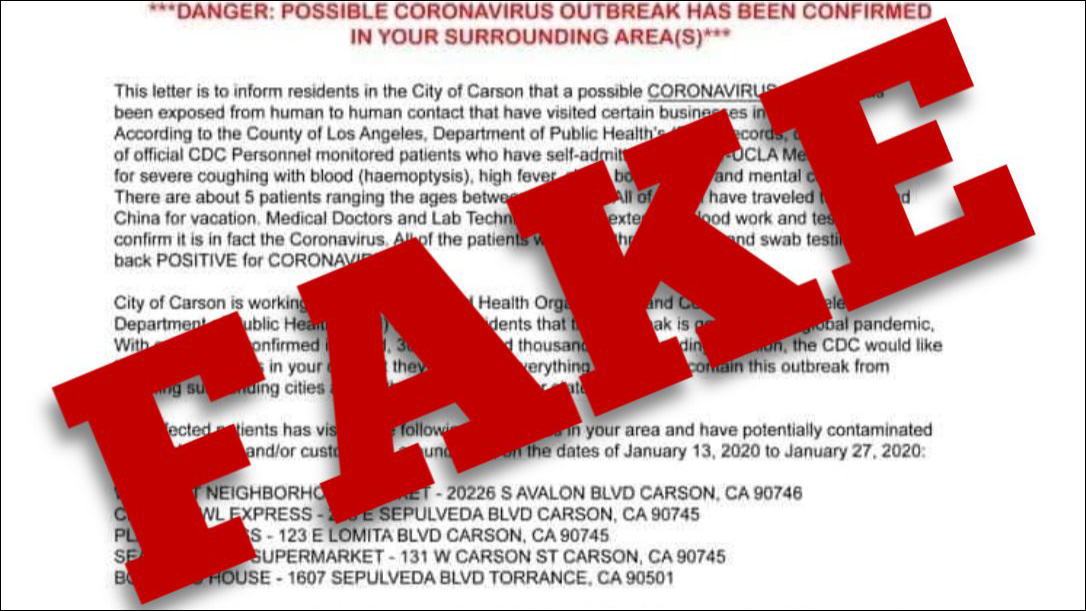 Tell your relatives to stop spreading bullshit on Facebook. Today in Coronavirus-related racism: a fake letter, purporting to be from an official with the Los Angeles County Department of Public Health, has been circulating on email and Facebook regarding a supposed Coronavirus outbreak in the South Bay region of Southern California. This is 100% not […] 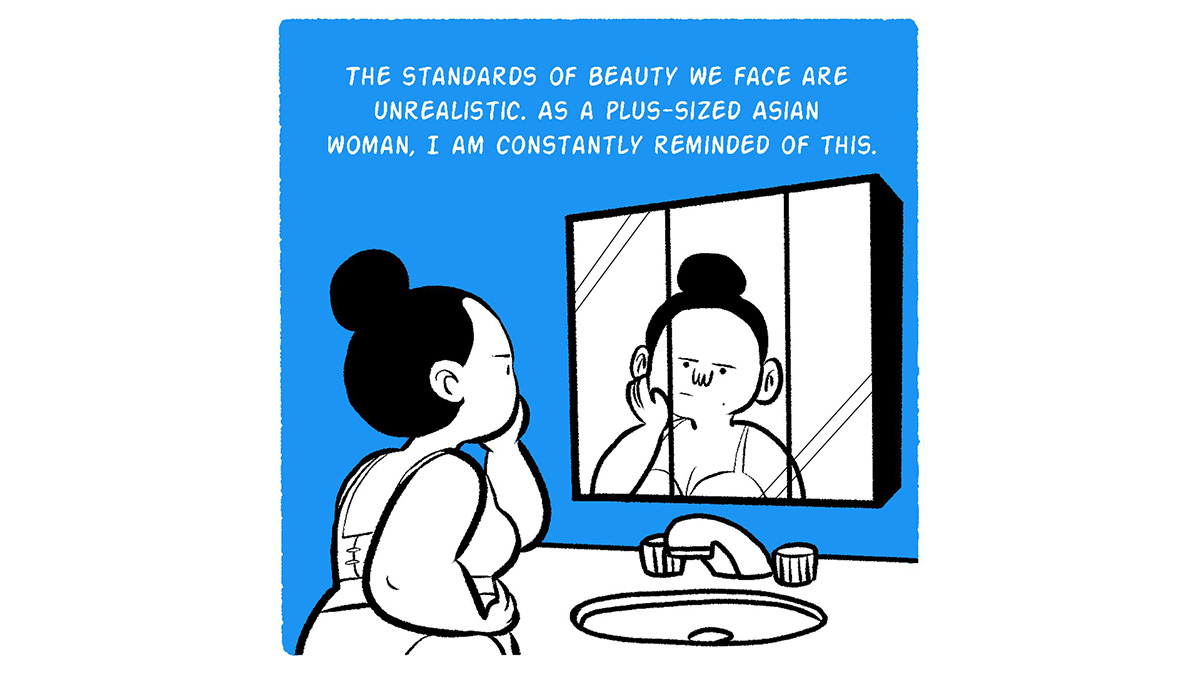 It’s the Holidays and regardless of whether or not impeachment actually happens–I’m not going full on Grinch just yet (I’m going to wait to see what Santa got for me first)–so in the meantime, here are some heart-warming and positive stories as we enter the holidays. Braille Institute Wakes Up RRN Honestly. I’m just gonna […] 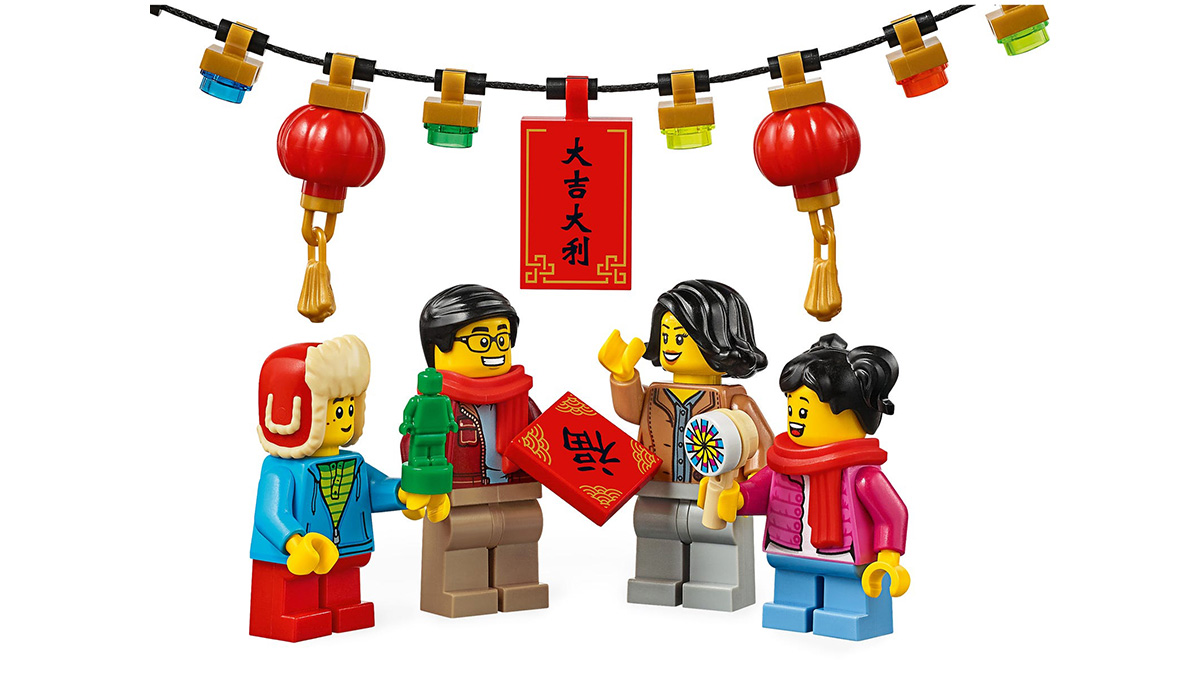 Things to Know From Angry Asian America Celebrating Anna May WongToday’s Google Doodle is a beautiful slideshow celebrating the life and career of screen icon Anna May Wong, the first-ever Chinese American movie star in Hollywood. The slideshow, created by illustrator Sophie Diao features snapshots of Wong’s life, from her humble beginnings working in her […]