In John Oliver’s latest episode this past Sunday, John Oliver gives a good yet entertaining overview on Taiwan – from its history to its relationship with China and the rest of the world, including the United States. It’s an important topic given that Taiwan is a source of some  what is emerging as part of […] 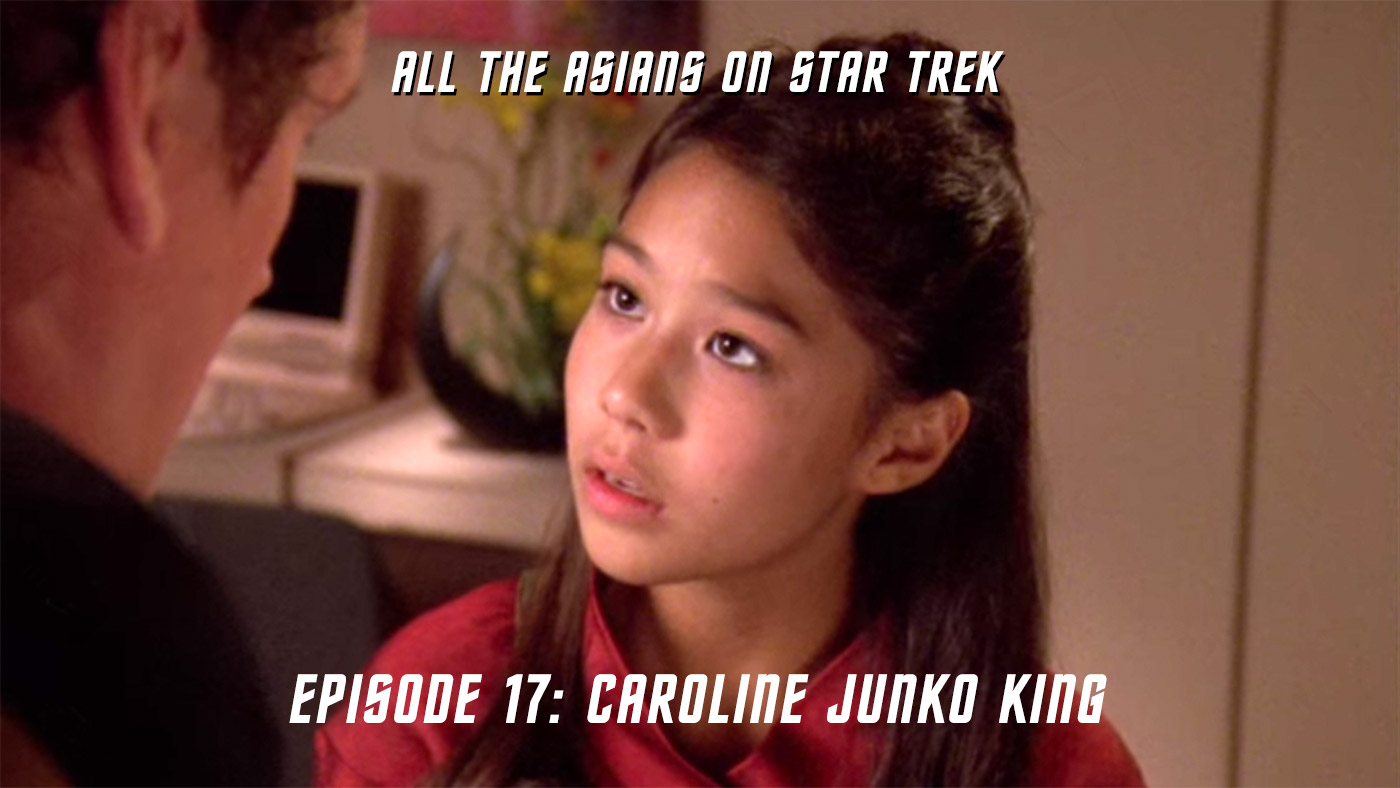 All The Asians On Star Trek – 17: Caroline Junko King
feedproxy.google.com 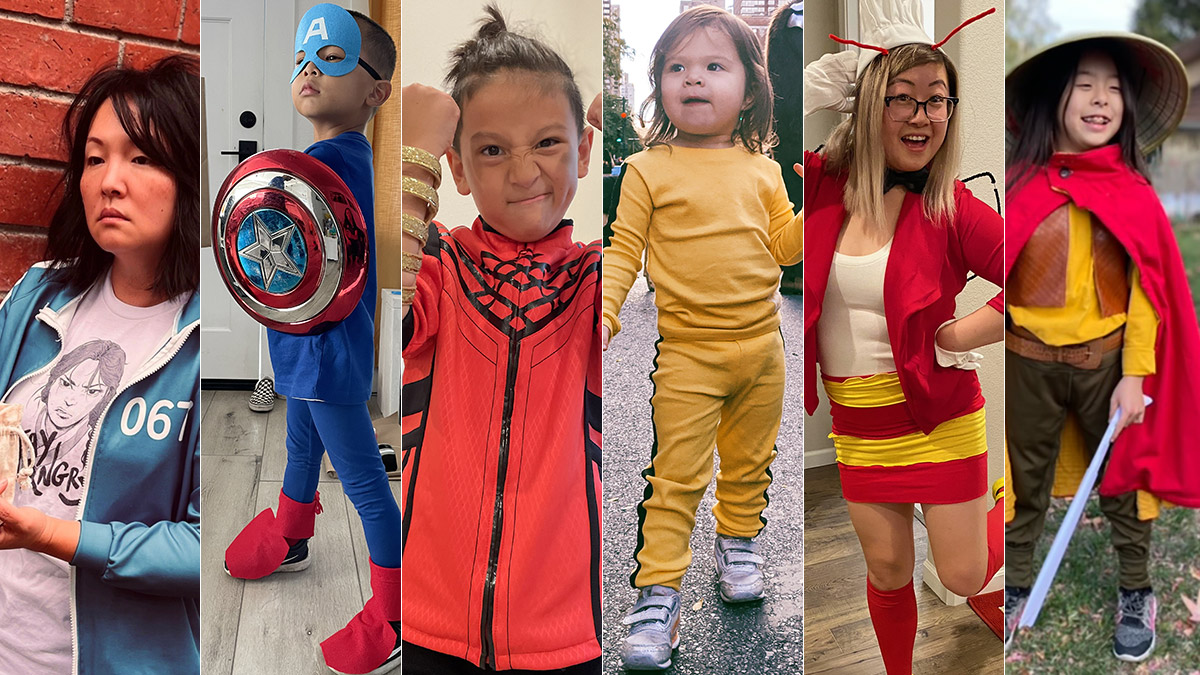