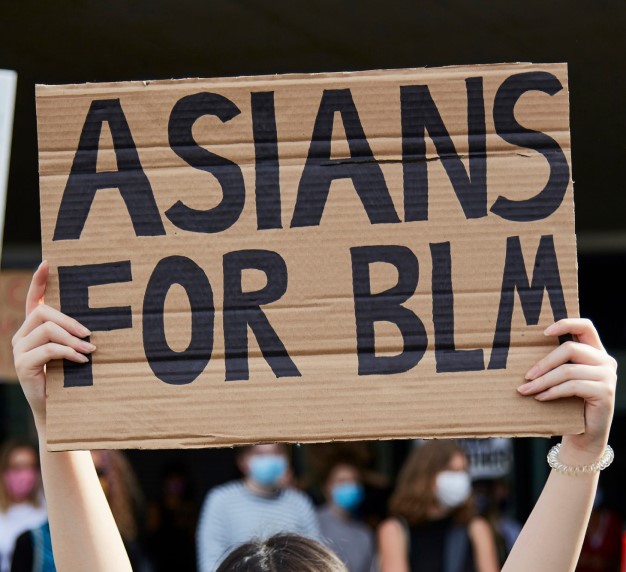 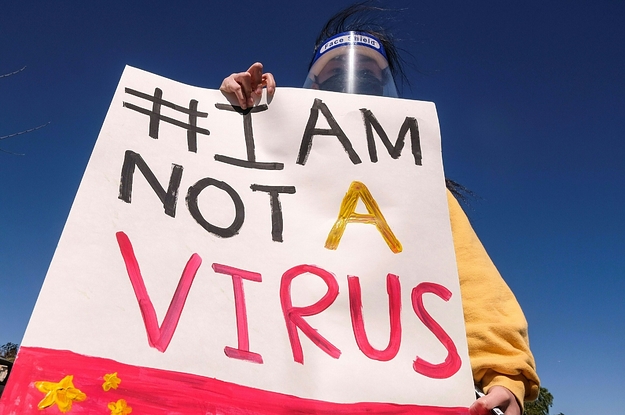 How to combat a rise in violence against AAPI communities. View Entire Post ›