I think there’s still a need for Asian American independent voices, bloggers, and content of that ilk
feedproxy.google.com

I think it’s still important for Asian Americans to put out their voices as bloggers, as creators of independent viewpoints – whatever that is for whoever is putting it out there.  As far as we’ve come there’s still not representation across the board. Stories aren’t being told. In mainstream media, there are still only so […] 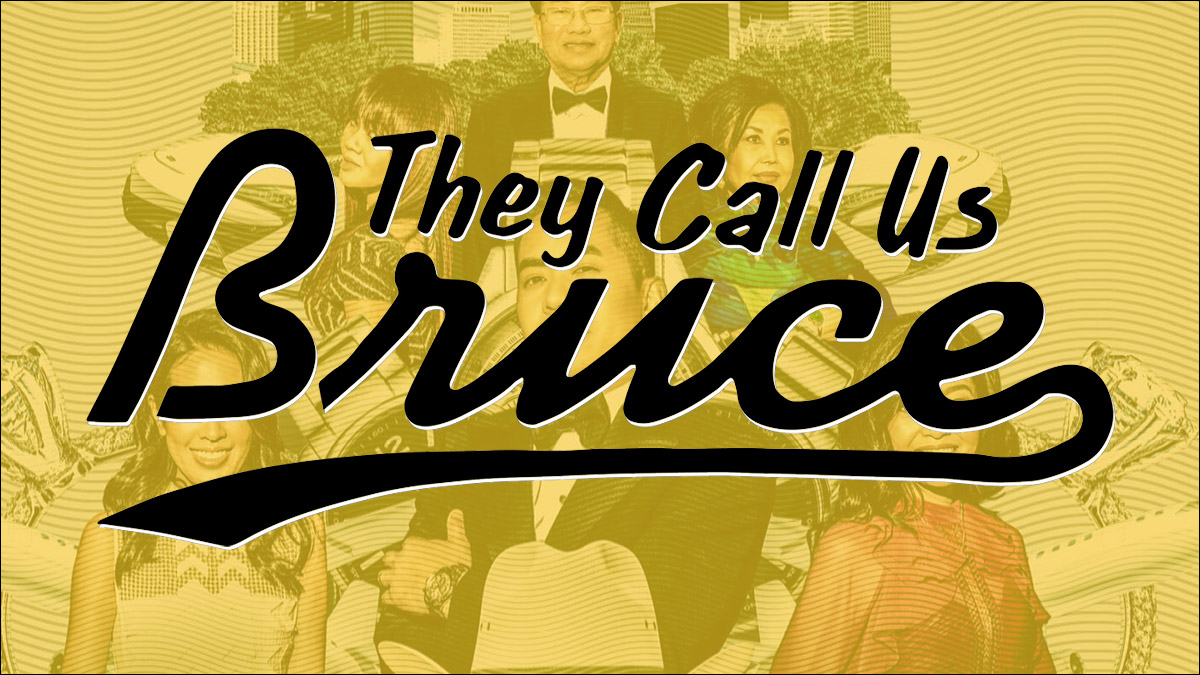 These days, there are a lot more Asian Americans on TV commercials, so it takes  more than having Asians American on a commercial to get me to want to share it.  This Holiday commercial for Etsy, produced by ad agency 72andSunny, struck me because it shows the experience that many Asian Americans have with getting […]

While the upcoming A Sugar and Spice Holiday movie features Asian Americans, another Christmas movie from last year has two Asian American actors, Anna Akana and Jacob Batalon, as significant characters.  Let It Snow was released in 2019.  I finally got around to seeing this movie and thought I would share my impressions. photo credit: […] Asian Americans Lead in Intent to Get COVID-19 Vaccinations
www.8asians.com

A friend of mine had posted about this recent Pew Research report on ‘Intent to Get a COVID-19 Vaccine Rises to 60% as Confidence in Research and Development Process Increases.‘  It surprised me that Asians are currently more likely to get the COVID-19 vaccine than any other demographic group, but I imagine this is the […] 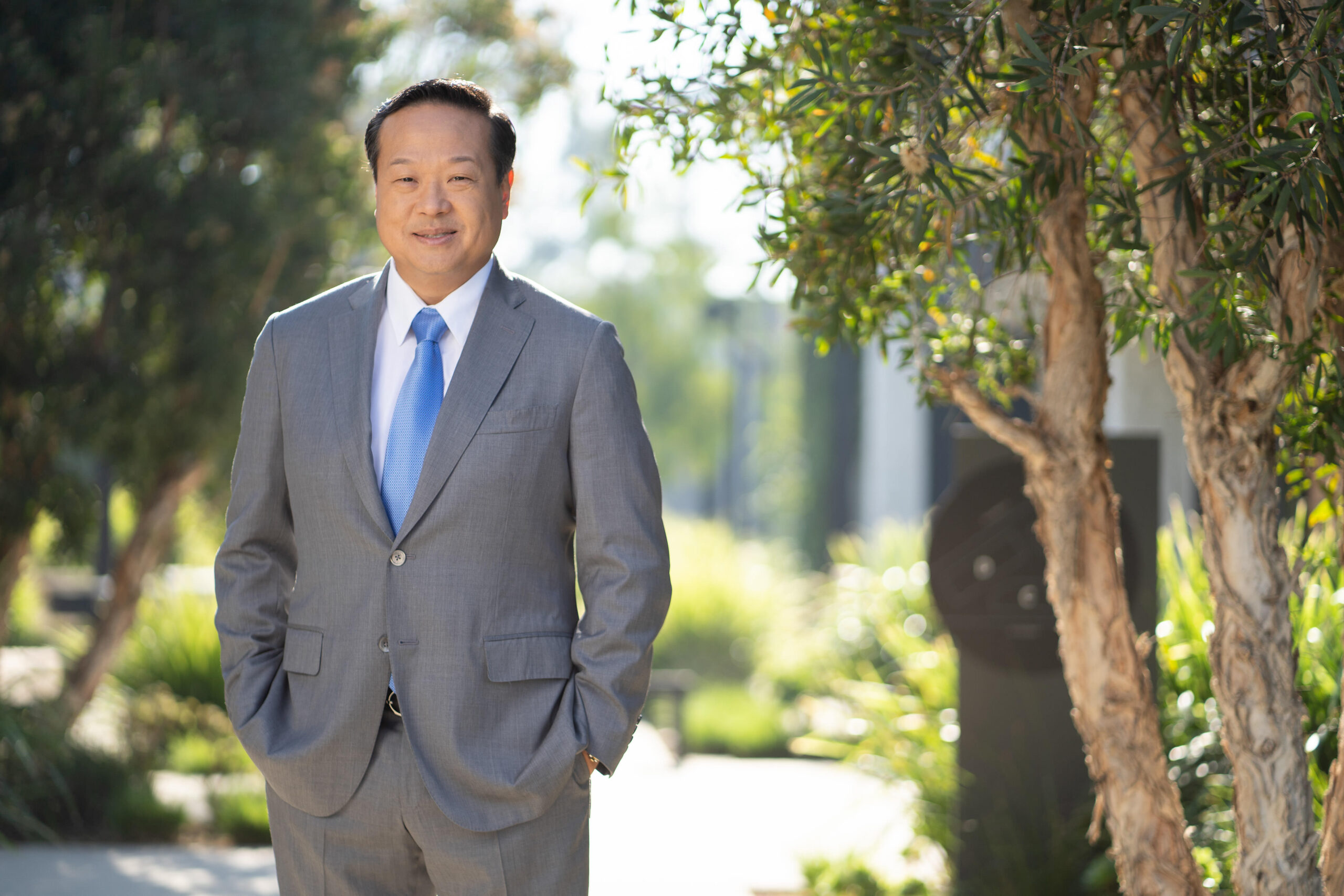 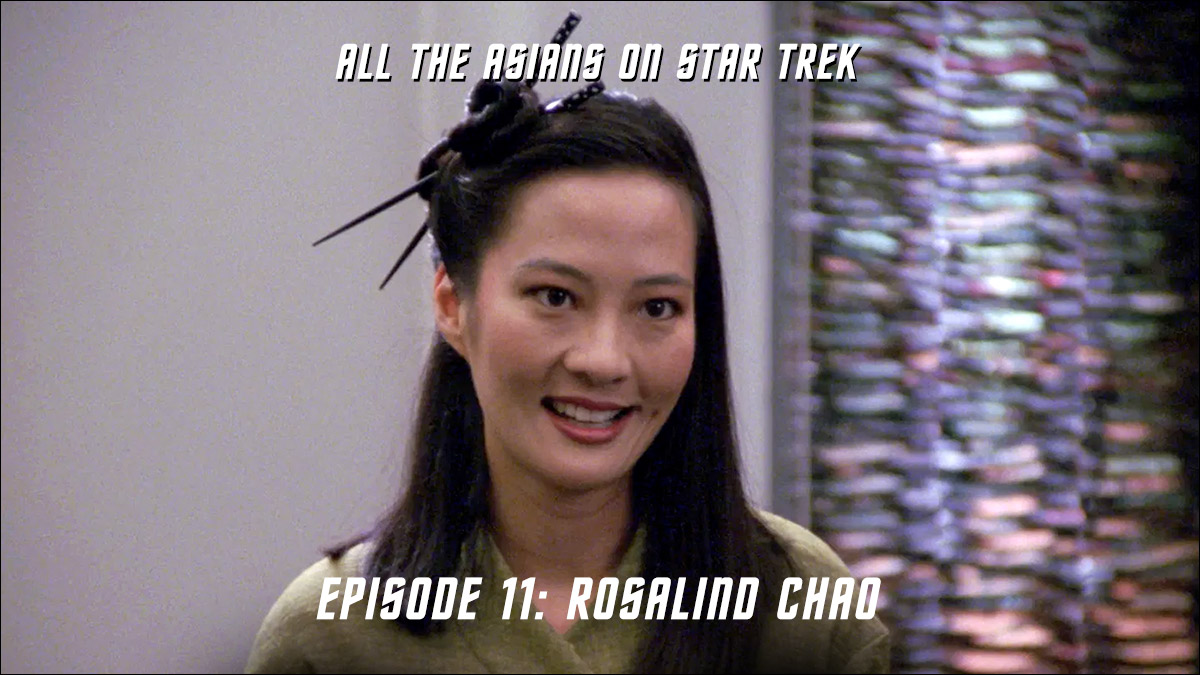 All The Asians On Star Trek – 11: Rosalind Chao
feedproxy.google.com Chinatown Pretty by photographer Andria Lo and Valerie Luu is a beautiful tribute to our popos and gunggungs. The book celebrates the street styles of Chinatown’s elders in six major cities: San Francisco, Oakland, Los Angeles, Chicago, New York, and Vancouver. Each city gets its own section with a brief introduction and then a series […]

I was at Trader Joe’s a week or so ago and saw  this new frozen meal available -‘Bulgogi Beef Fried Rice With Kimchi’: “Translated directly from Korean, bulgogi is a compound word that simply means “fire-meat.” Literal translations aside, bulgogi has an even greater significance as a beloved staple of Korean cuisine. Typically made by […]