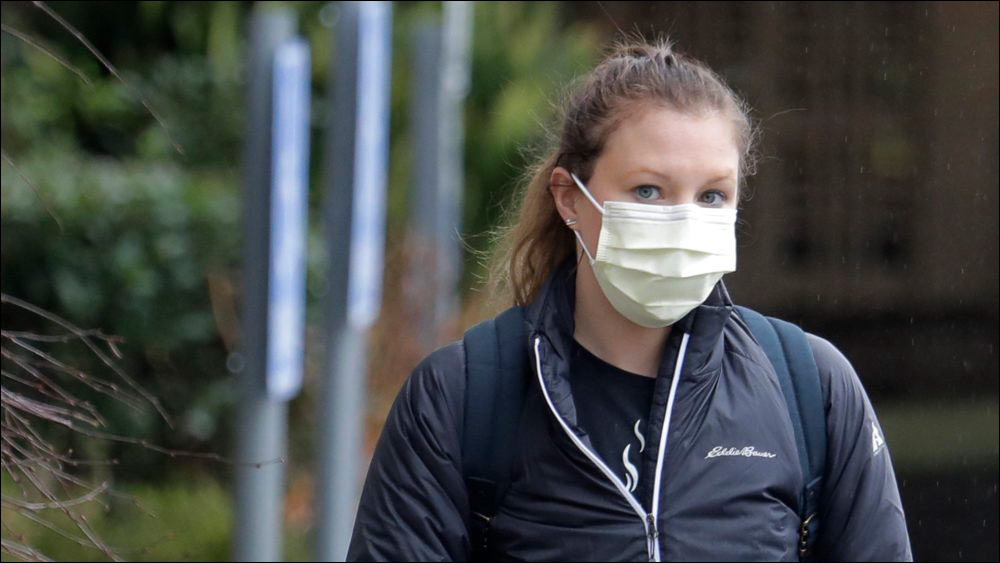 And Other Things to Know From Angry Asian America. Comedian Johnny Yune Dies at 84Pioneering Korean American comedian Johnny Yune, who performed standup on The Tonight Show with Johnny Carson in 1970s and 80s nearly three dozen times, died Sunday in Los Angeles. He was 84. His Hollywood credits included the feature film They Call […]

Adopting an expansionary fiscal stance, Hong Kong’s Financial Secretary Paul Chan announced a wide range of measures on February 26, 2020 to stimulate the economy and to tackle the current economic challenges by making optimal use of the fiscal reserves in his 2020-21 Budget.   Hong Kong’s economy contracted by 1.2% in 2019, and […] 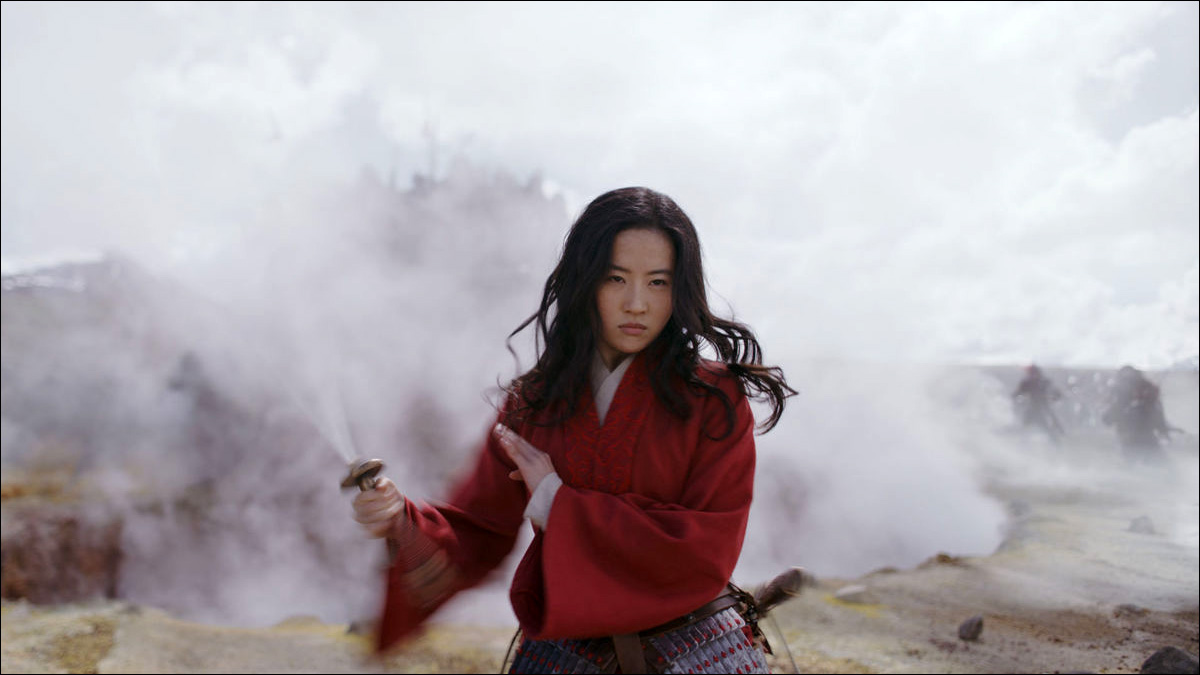 I Guess "Coronavirus-Inspired Hate Crime" is Now a Thing
feedproxy.google.com

And Other Things to Know From Angry Asian America. Asian Man Assaulted, Told “Fuck You, Chinese Coronavirus”In New York, police have released surveillance footage of a teen who is wanted for attacking an Asian man in the Upper East Side in a coronavirus-inspired hate crime. The 59-year-old victim was walking in East Harlem on Tuesday […] 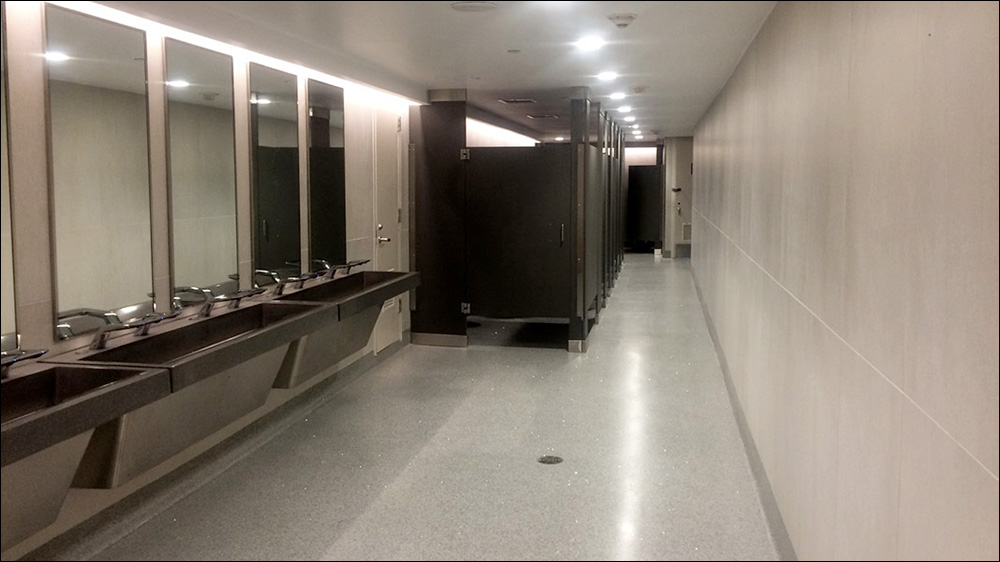 The Financial Secretary also set out a series of proposals to fortify the city’s competitiveness as an international financial center. Over the next five years, the Government will issue green bonds totaling US$8.5 billion (HK$66 billion). We will also continue to issue inflation-linked retail bonds and Silver Bonds, totaling at least US$1.6 billion (HK$13 […] 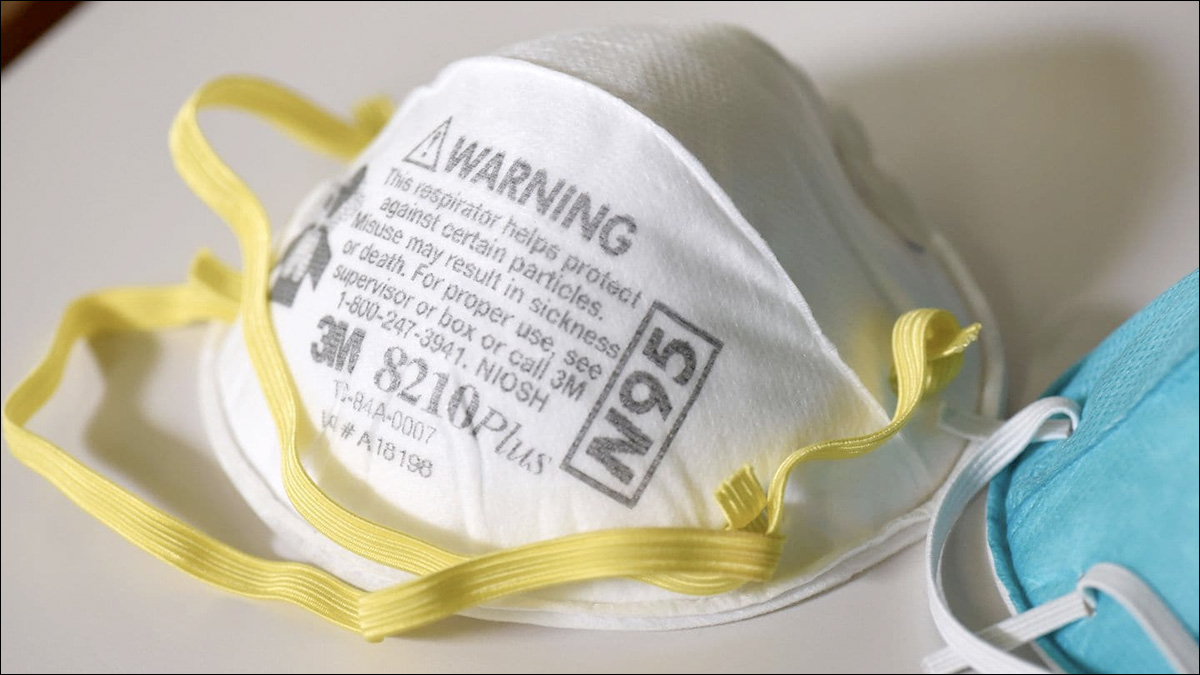 Recognizing that Innovation and Technology is an important growth engine for future economic development, the Government is also supporting a series of measures in this aspect, including the exploration of the development of a third InnoHK research cluster. The Financial Secretary has also earmarked US$385 million (HK$3 billion) to take forward Phase 2 of the […] 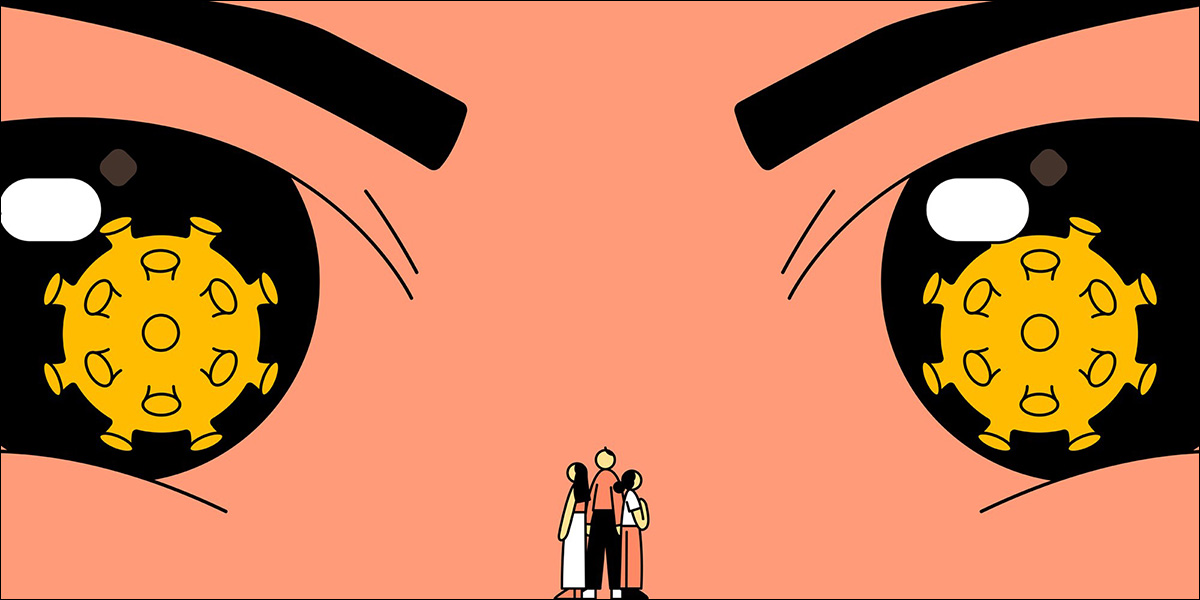 Take the Pledge to Fight Back Against Xenophobia
feedproxy.google.com

Things to Know From Angry Asian America No Appetite for Ignorance“Enough is enough! I pledge to stand up against the public stigmatization of Chinese and other populations that are suffering from harmful stereotypes in light of COVID-19 misinformation and rumors. I’m ready to support local Asian-owned businesses by patronizing them and sharing the facts about […]