Dear Trump Supporters, Listen – I understand – you feel like we just don’t hear you. You feel like we don’t understand your plight. You need jobs. You need a home. And immigrants, POC, Asian Americans – like myself – are just taking it all away. And you don’t feel like you have any power. […] I had heard of Jonny Kim and his amazing accomplishments, including his training to be an astronaut, but now it’s official: “Graduating from Harvard Medical School and being a part of the Navy SEALs must not have been enough accomplishments for Jonny Kim. The 35-year-old is now the first Korean-American to become a NASA astronaut. […] 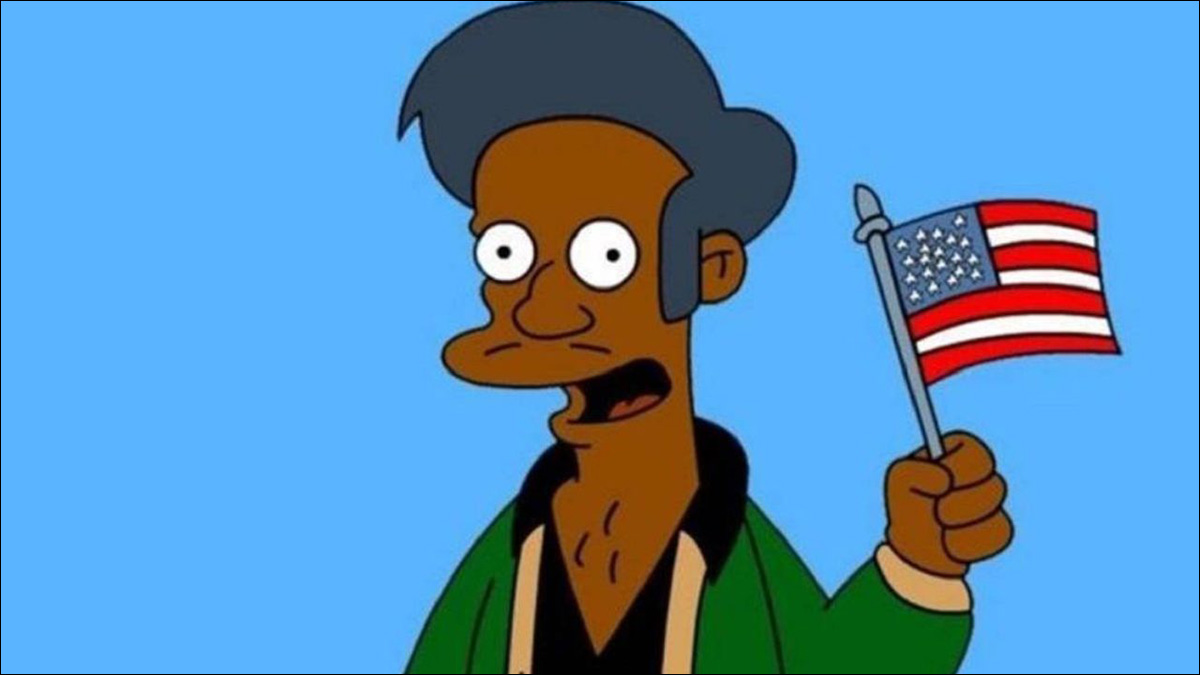 ‘Little America’ is a Love Letter to Immigrants
feedproxy.google.com

Things to Know From Angry Asian America Little AmericaInspired by the true stories featured in Epic Magazine, and produced by the likes of Kumail Nanjiani and Alan Yang, Little America is a new anthology scripted series that tells funny, romantic, heartfelt and surprising stories about immigrants who come to the United States from all over […] 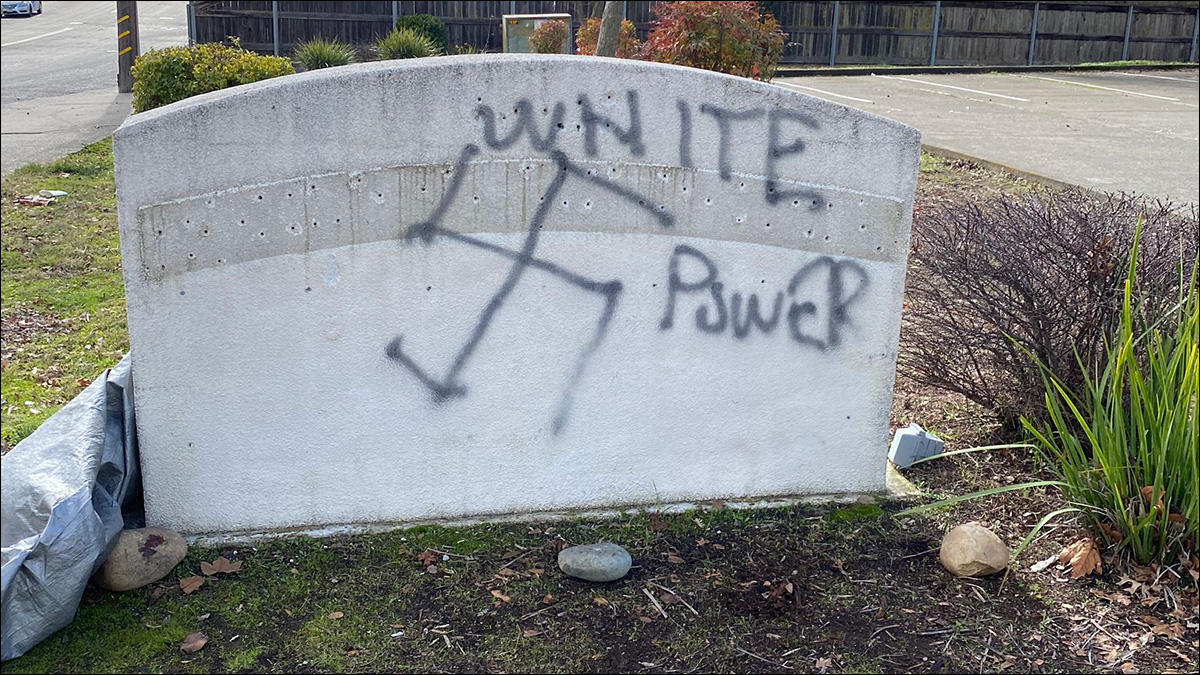